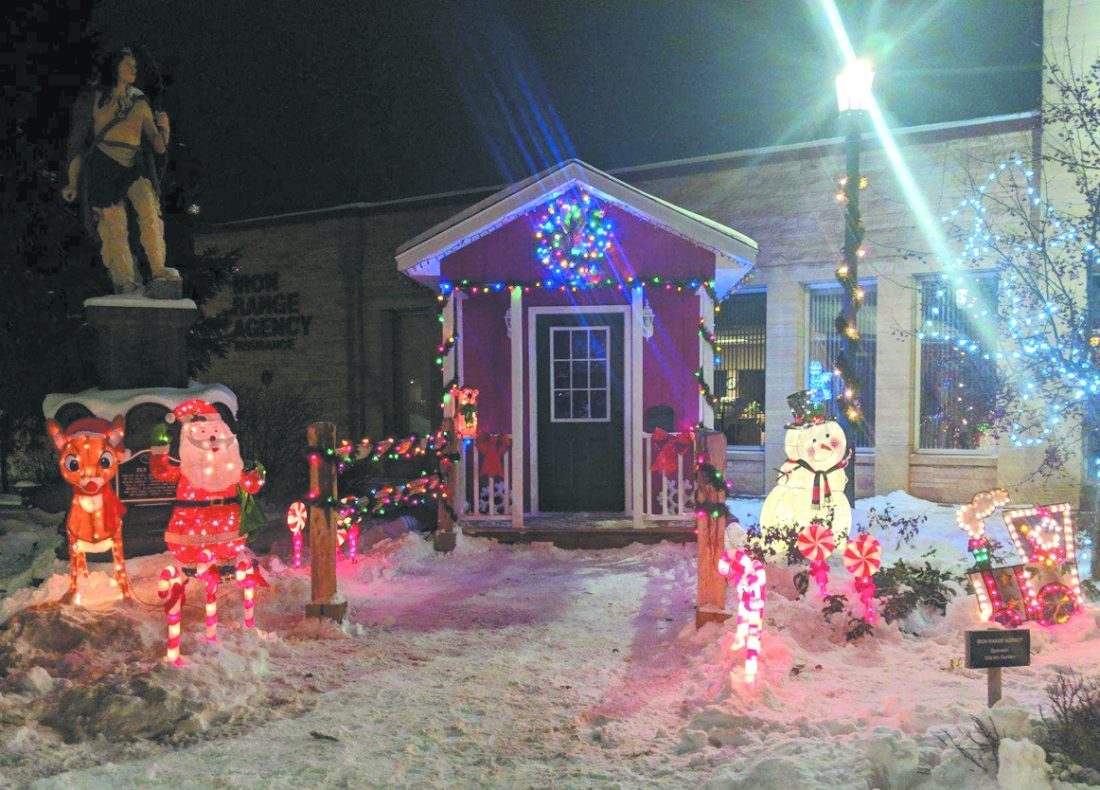 ISHPEMING — Santa’s Workshop, a hub of holiday cheer built for the children of the city of Ishpeming by volunteers, was found completely destroyed early Saturday morning by a fire that police are ruling as an arson, according to the Ishpeming City Police.

Police had been dispatched to the area of the Brownstone building off of Seventh Street around 7 a.m. Saturday and found upon arrival that the portable building known as Santa’s Workshop was destroyed by the fire. The Ishpeming Fire Department was requested to respond to the scene to put out the remaining flames. The fire is believed to have started during the night, police said in a press release.

Brett Anttila, the volunteer who has helped organize and lead the effort surrounding Santa’s Workshop for years with his wife and many others, said he was “heartbroken” to learn about the incident.

“We’re very disappointed that someone decided this was the ‘fun’ they were going to have,” he said in a phone interview Saturday. “I don’t know how many hours we spent building that … it took weeks to do it start to finish. And we’re doing this on our spare time, we all work full-time jobs.”

Many had banded together to build Santa’s Workshop, with help from Ishpeming businesses Seelen’s Home Improvement, Kukla Electric, Carpet Specialists and Anttila’s own business, Anttila Towing, he said, noting it was their way of “giving back to the community.”

The portable building has been set up in downtown Ishpeming during the holiday season in years past on weekends from Thanksgiving to Christmas. The numerous holiday decorations stored inside — which included snowmen, reindeer, decorative fencing, lights and much more — were also destroyed, he said.

“Everything we had is gone,” Anttila said.

“This is the second rebuild; and I guess we’re just going to have do it a third time,” Anttila said.

Following the second rebuild, Santa’s Workshop had its biggest year yet during the 2018 holiday season, he said, with over 750 children coming to visit Santa at the workshop.

Plans are still in the preliminary stages for the third rebuild as of Saturday afternoon due to the recent nature of the incident, he said, noting plans are likely to develop further next week.

“We’re going to rebuild, when and how it’s going to go about remains to be seen at this point,” he said.

For those who wish to give a helping hand, Anttila said: “Anything that anybody can do is appreciated. Donations, whatever anybody is willing to help with would be fantastic.”

Beyond the fire at Santa’s Workshop, an Ishpeming Department of Public Works pickup truck in the vicinity was also damaged, but not by the fire, police said. While police said this afternoon they are “not positive that it is related” to the fire at this time, “it is new damage” to the city vehicle.

Police said they did not have any suspects and did not have further updates on the incident before the Journal’s press time Saturday night. 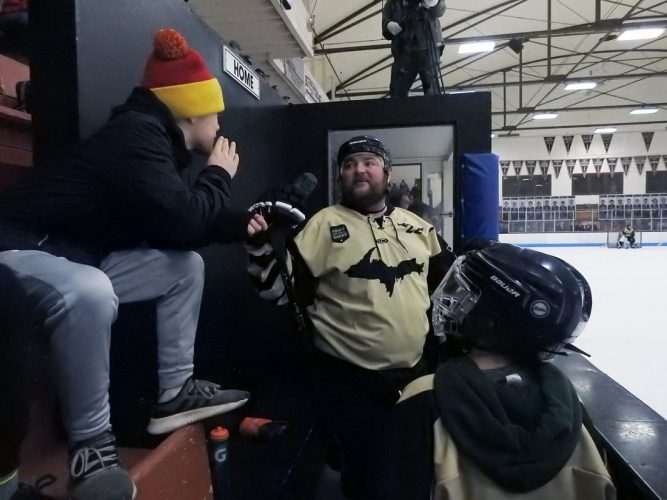