≤ 10:43 p.m., caller believed someone might have been trying to enter vehicle, officers advised that owner might have left tailgate down, 900 block Jefferson Street

≤ 2:10 a.m., possible hit-and-run property-damage accident, no sign of PDA, officer located a plastic bottle that had been run over, which may have been the cause for the call, 100 block West Washington Street

≤ 2:30 a.m., fire department requested patrol assistance with drunk subject who had tripped and fallen and was bleeding from the head, taken by EMS to hospital, Washington Street near Third Street

≤ 12:33 p.m., complaint of large fireworks being set off, contact made with homeowner within the time frame, no debris off of property, 300 block Summit Street

≤ 9:24 p.m., report of sulfur smell, complainant did not believe it was from fireworks, officers checked the area and could smell only fireworks smoke, contact made with complainant, all OK, 1000 block Allouez Road 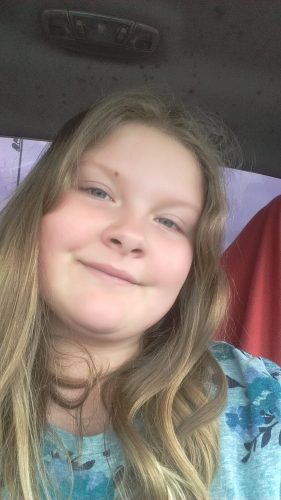 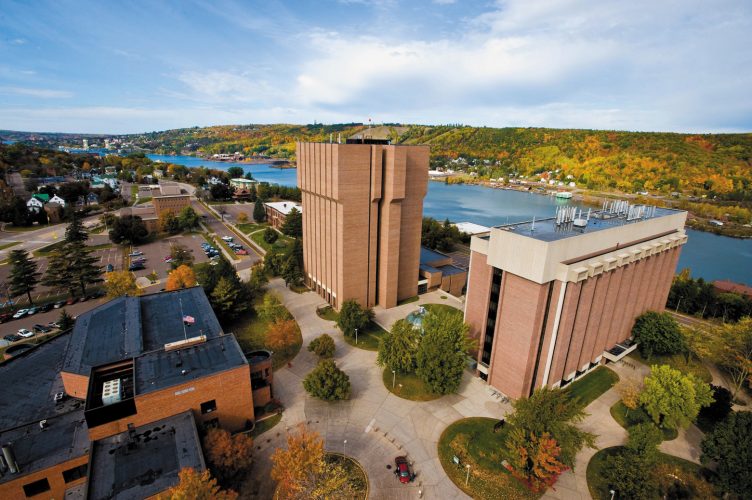