‘Fiddler on the Roof’ at LST 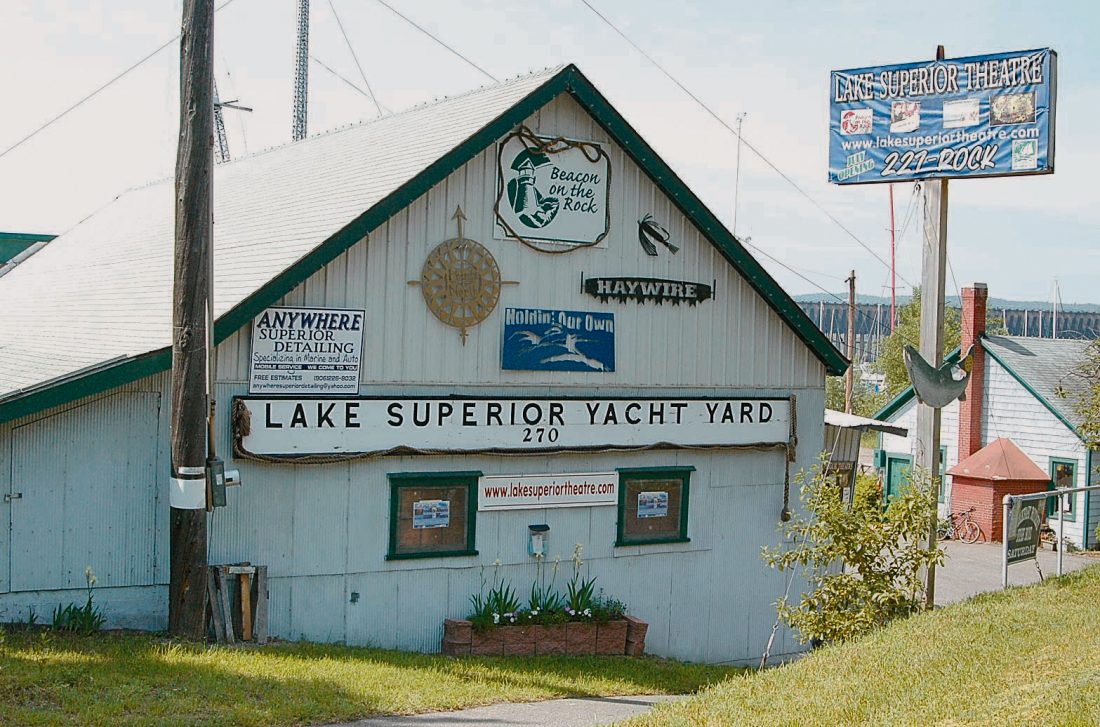 MARQUETTE — Lake Superior Theatre’s production of “Fiddler on the Roof” treats audiences to an engaging mix of stage veteran experience and youthful exuberance, subtlety and broad comedy, poignancy and vaudevillian one liners. All of these elements come together at several points, but nowhere so pointedly as in the delivery of a single word — “Golde?” — by Jeff Spencer’s Tevye after a discussion with his future son-in-law late in the first act. Wonderful human stuff.

Amy Malaney’s direction allows the audience to live both the mundane and the profound experiences of the characters in this story of Russian Jewish banishment. She sends her actors off, as usual, in the direction of the heart, and manages to walk the balance between the dark political underpinnings of this timeless story, and the very simple everyday relationships so essential to its telling.

Spencer’s Tevye is a tragic comedian who knows his audience. His very expressions seem to say simply, “Yes, you know about this too, don’t you?” And, of course, we do. Spencer mixes his usual light comic touches with a profound understanding of what it means to be human.

Liz Pazik’s Golde is the embodiment of the mother. Her physical portrayal is exacting. Her line delivery is a simultaneous combination of cutting irony and folk wisdom. Spencer Tracy once said that the best thing to do as an actor is to never let anyone catch you acting. Pazik understands this. She doesn’t act, she lives the role.

In their duet on “Do You Love Me” the veteran pair gives the show its finest moment.

Newcomer Robert Smedman as Motel is all innocent wonder. His voice carries Miracle very well, and he brings the character he has created along with the music. Impressive.

Liz Grugin as Tzeitel and Kees Gray as Percik have some nice moments, and display fine characterization. Grugin’s voice has always been and remains excellent.

Sophie Shahbazi is engaging and delightful as Hodel, all winsome fun and precocious understanding. Anna Anderson holds her own with Spencer in a dramatic scene in the play’s second act. Kudos!

Gunton Mark as Fyedka has a delightful solo in To Life and has solid acting chops. Iriena Irwin has a wonderful bit in the dream sequence as Grandma Tzeitel.

The ensemble is solid and carries lots of crowd scenes and choruses well. They do what actors do when they are at their best: they tell the story through character.

The band for the LST production, led by Jeff Bruning, carries all the favorites well. Debbie Carlson’s lovely violin opens the show in engaging fashion.

The set is simple and effective. The ingenious yet simple design of the bed in the nightmare scene is lots of fun, and Tevye’s cart works well on the small LST stage.

The sound, by Drew Sigal is clear and crisp.

Tami Seavoy’s costumes show us the period and the culture in effective fashion.

In all, the production tells the tale and shows us wisdom and innocence. There are no truly happy endings here, but the people, to quote Carl Sandburg, will go on. That’s the message of Fiddler and it’s never been clearer or more relevant.

Fiddler opened Tuesday and runs at the boathouse through Saturday and continues July 16-20. Tickets are available online at www.tickets.nmu.edu or by calling 906-227-1032.

EDITOR’S NOTE: B.G. Bradley is a local novelist, poet, actor, and adjunct college professor. He is a cast member of this summer’s UP Shakespeare Festival staged reading of Chekov’s The Seagull at the Marquette Regional History Center, Aug. 1. He is also the author of the Hunter Lake Book Series and of Facebook’s North Words with Beeg. His novel, “Fallback” will be available soon at local book outlets. An audio book version of his first novel, “Winter Heart” will also be available soon. 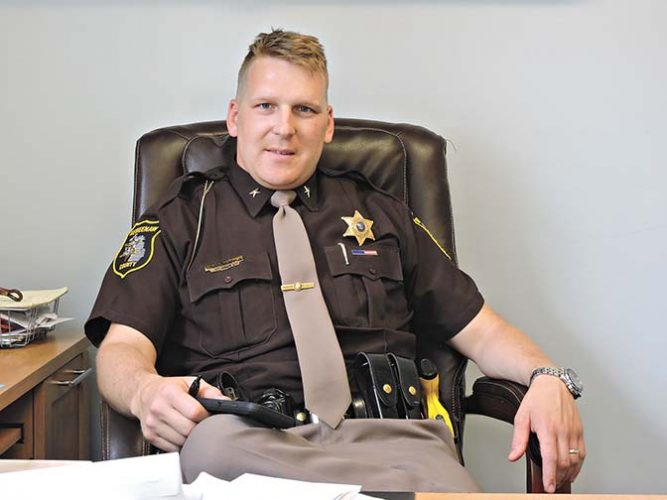