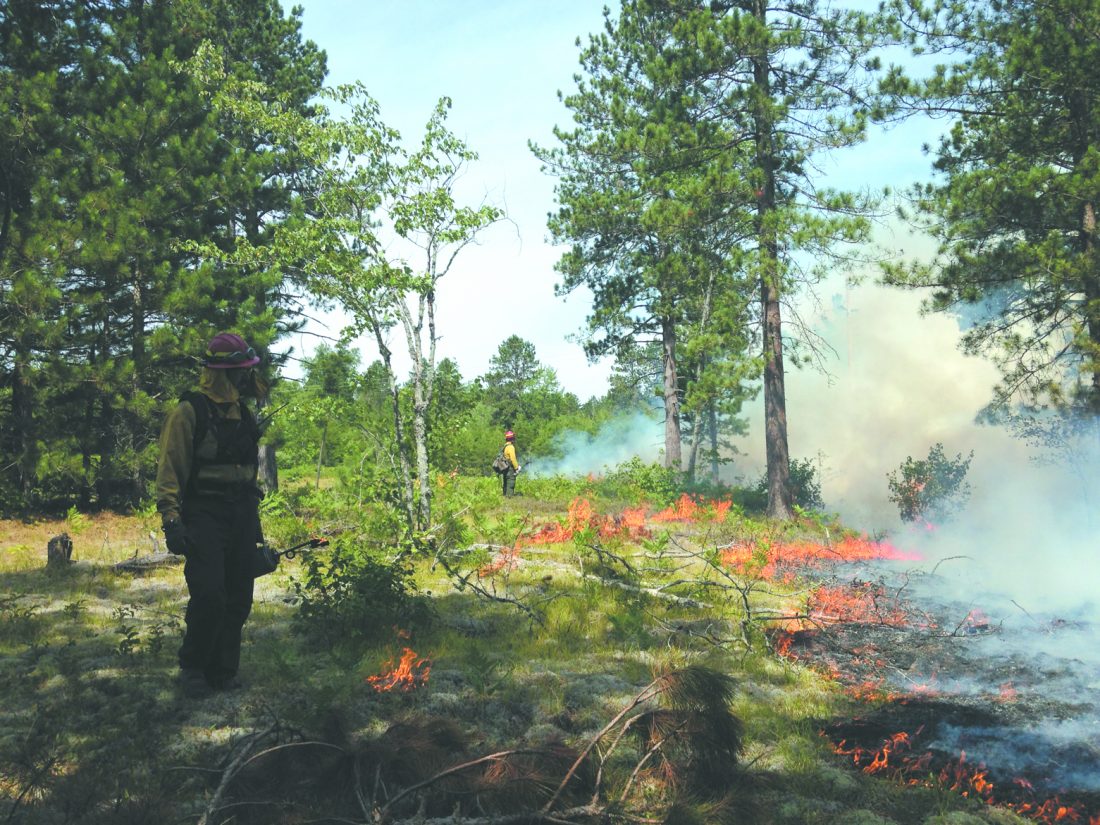 MARQUETTE — Many Upper Peninsula residents know that late July and early August are the prime times to head out and pick their own wild blueberries, and may even have their own favorite spot they head to each year.

However, some may not know there’s a secret to finding that ideal blueberry patch, and the U.S. Forest Service is working to spread the word.

It turns out that areas where prescribed burns have recently been conducted can be filled with highly productive blueberry plants, officials said.

“Blueberry bushes, they get old and decadent and they also get crowded out by other plants,” said Brenda Dale, east zone fire management officer for the Hiawatha National Forest. “So when you burn, you add nutrients to the soil. You also kill off the dead tops and reinvigorate it with new growth. And you reduce competition from other plant species.”

This year, the U.S. Forest Service has made maps of where prescribed burns have taken place in the Hiawatha National Forest, giving area residents and visitors a key clue in finding that perfect patch.

“The nice thing about the blueberry picking is that it has a lot of benefits,” Dale said, noting that it not only provides wild, flavorful blueberries but also allows residents to get outside and enjoy public lands.

Maps of areas where prescribed burns have taken place can be viewed online and give users an idea of where some good spots might be. Plants typically take about two years to bear fruit after a burn, said Dale, who recommends visiting areas that are relatively open with little tree cover.

“Our blueberry areas are often where our wildlife opening habitats are,” she said. “Although they do occur under pines and will be under trees, they typically do better in open areas. So the more open areas that have been recently burned have lots of vigorous growth.”

In the eastern portion of the Hiawatha National Forest, the set-up has been particularly prime for blueberries, she said, as the area had a “great spring” that was very wet and didn’t get a late frost.

“There’s a big potential for lots of blueberries,” she said.

These hotspots for blueberry patches don’t happen by accident — there’s a lot of science and planning that goes into the U.S. Forest Services’ prescribed burn program, officials said.

“In order to maintain an ample supply of productive blueberry bushes, we methodically plan our management in blueberry habitats,” U.S. Forest Service wildlife biologist Micah Reuber, who is stationed at the Hiawatha National Forest’s Gladstone headquarters, said in a press release.

It’s important to recognize, officials said, that blueberry plants become naturally less productive over time as their branches age. Furthermore, the plants have evolved with periodic wildfires in the Hiawatha National Forest for the last 10,000 years.

“The Hiawatha NF utilizes prescribed burning as a cost-effective, natural process to improve wildlife habitat and reduce hazardous fuels (woody debris) that accumulates on the forest floor and would fuel out-of-control wildfires,” Dale said in an email.

For those who plan to go out blueberry picking in the Hiawatha National Forest, officials have a few recommendations, rules and guidelines.

While many roads in the national forest access have wildlife openings that are prime for blueberry picking, It’s important to be stay on existing roads and be aware of road conditions.

While some Hiawatha National Forest units can be accessed by car, the roads are “a little bit off the main highways” and small vehicles aren’t recommended, Dale said. Many of the roads have powdery sand, she said, so she recommends scouting an unfamiliar road before driving down it because of the potential to get stuck in a sand trap.

Other recommendations, rules and guidelines include:

≤ Berries must be picked for personal use only and not marketed commercially, as commercial gathering requires a permit.

≤ Recognizing and properly identifying the berries you pick and eat is critical because consuming some wild plants can cause serious illness or death. Never eat plants you can’t confidently identify. Forage at your own risk.

≤ Get a national forest map and download a map onto your cell phone for use when cell phone service isn’t available.

≤ Never drive on roads that aren’t identified as open on the motor vehicle use map.

≤ Stay safe by dressing and preparing appropriately. Bring a map, compass, water and other necessities such as sunscreen and bug spray, if needed. 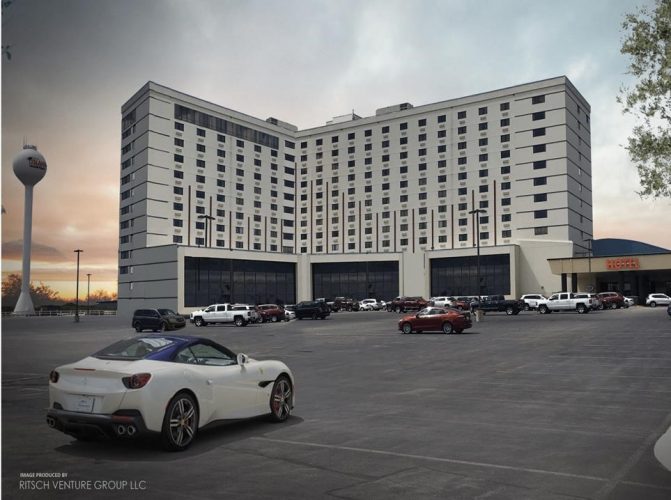