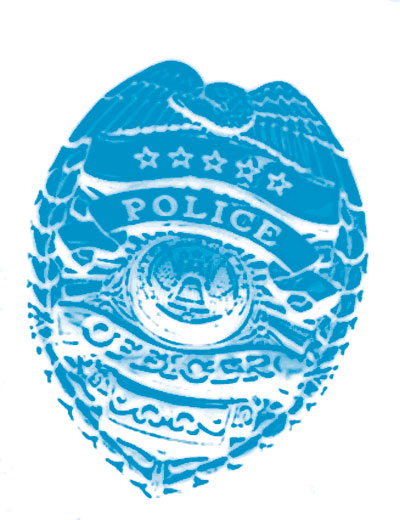 ≤ 4:29 p.m., phone was stolen from backpack at school, suspect’s father brought him in and the phone was returned, report, 1700 block Wilkinson Street

≤ 7:52 p.m., loud band outside, they turned down the volume when requested, 400 block West Washington Street

≤ 1:29 a.m., officers discovered a globe that had fallen off of a light pole, it did not appear to have been malicious destruction of property, cleaned up, board of light and power will be notified in the morning, 200 block West Washington Street

≤ 11:27 a.m., subject requested a wellbeing check on a dog in a parked vehicle, unable to locate, gone on arrival, 200 block West Spring Street

≤ 3:48 p.m., staff request assistance with elderly subject trying to leave the building, calmed down and went back inside, 700 block Homestead Street

≤ 5:52 p.m., report of a male waving his arms at traffic while walking, no assistance requested, U.S. 41 South

MARQUETTE — Troopers from the Michigan State Police Negaunee Post were dispatched to National Mine Friday morning ...

Need for blood is critical

MARQUETTE — The U.P. Regional Blood Center is currently experiencing a severe critical need for O-, A-, A+, B- ...