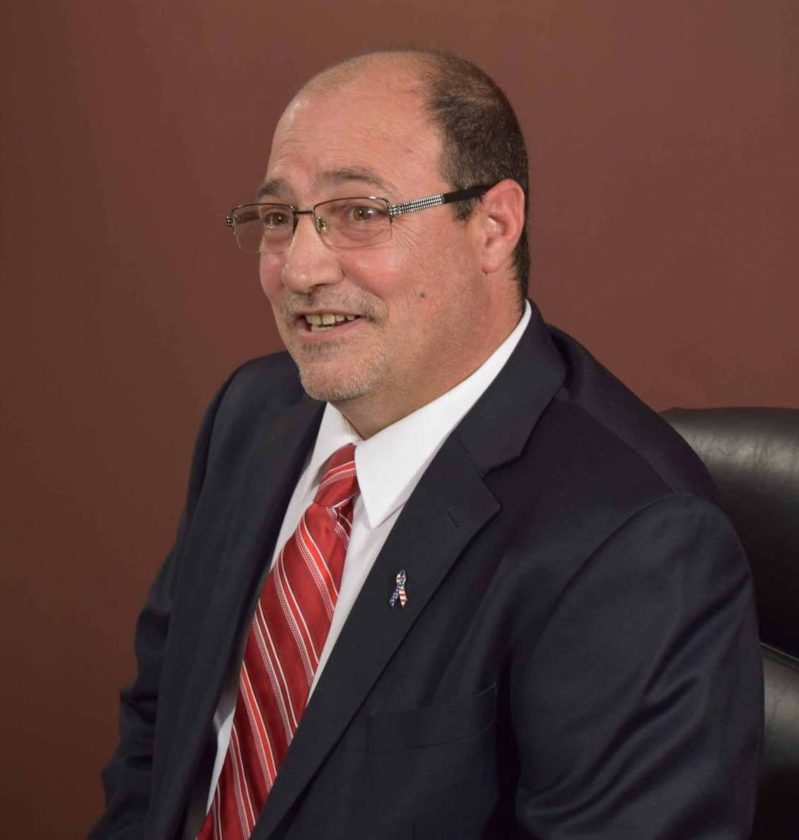 “That’s no secret to anyone,” he said. “If we continue down this path, nothing’s going to change for the people of Michigan because each party, their loyalty is with their parties and not the people.”

To keep the people in his best interest, Schleiger said he plans to help create around 500,000 new jobs, properly funding the education system and raising teachers’ salaries, as well as restructuring the tax system.

Schleiger also said he plans on restructuring the tax system as well by eliminating personal property taxes on primary residences only.

“The No. 1 cause of people losing their homes is failure to pay property tax,” he said.

“Yet our budget is only $56.2 billion,” his site states. “Let me make something clear, this will not affect the budgets for our schools or safety services. My budget for our schools will be set at $20 billion … effectively raising teacher’s pay to a minimum of $60,000 annually.”

In addition, Schleiger would like to balance the tax system throughout the state so the small independent businesses are paying somewhere around the same as the multinational companies.

Schleiger also talked about the importance of “getting our school system up to speed” by having more trade skills opportunities for students.

“When I was younger Michigan was ranked in the top 10 for education and I want to bring that back,” he said.

“When I win this governorship, I’m going to force them to compete with the state,” he said, adding that he would open up Medicaid just like Blue Cross Blue Shield. “For a family of four, their insurance would be between $600 to $700 a month, with a $1,500 deductible, which would make it affordable.”

Schleiger said he decided to run as governor after the Flint water scandal.

“Flint brought me into the race actually,” he said. “I grew up in Flint. My first apartment was in Flint, my first two kids were born in Flint. I think we actually need to get real change in Michigan and the only way to do that is elect somebody other than a Democrat or Republican because we can’t keep going down the same road.”

For more information about Schleiger and his campaign, visit checktodd.com.

“There is all kinds of information on there if people would like to find out what I’m all about, or make donations,” he said. “The contact goes directly to my cell and I will answer all questions personally.”