VULCAN — Former state Rep. Ed McBroom recently announced his intention to continue seeking election to the Michigan Senate following the death of his brother Carl in an automobile accident July 7.

McBroom, a Republican from Vulcan, is running for the 38th District Senate seat, which covers the majority of the western Upper Peninsula. The seat is currently occupied by Sen. Tom Casperson, who is unable to seek re-election due to term limits. Others campaigning for the seat include Republican Mike Carey and Democrat Scott Dianda.

Ed and Carl McBroom have dairy farmed together from childhood and grew their farm to milk over 150 cows, according to a release. After teaching welding and auto body classes, Carl began farming full-time when Ed ran for the state House in 2010.

In the release, Ed noted the support his brother gave to his family. Ed and his wife, Sarah, have five children, while Carl and his wife, Susan, have seven.

“Both Sarah and Susan, our families and so many others have encouraged me to continue,” Ed McBroom said in the release. “After much conversation, reflection and especially prayer, we came to the realization that with the children getting older they can still thrive as I serve, and seek to protect the future Carl and I wanted for our children.”

MARQUETTE — The Marquette City Band, directed by Stephen Grugin, will present a concert at 7:30 p.m. Thursday at the band shell in Presque Isle Park.

The concert, titled “International Band Classics,” will present music written by composers from many various countries and will feature Michael Halvolson on tenor saxophone and Dr. James Strain on xylophone.

The selections on the program include the following: “Radetzky March” by Johann Strauss; “Ammerland” by Jacob de Haan; “The Fire Fly — Galop” by Stobbe; “The Lord of the Rings” by Johan De Meij; “Italian Holiday” arranged by Robert Longfield; “Nocturne” by Perttu Hietanen and Taisto Wesslin; “Rhapsody On an Old English Sea Song” by Stuart Johnson; and “When You’re Smiling” (The Whole World Smiles With You) by Mark Fisher and Larry Shay.

The concert is free and open to the public — donations are appreciated. In the event of rain, the concert will be held at the Messiah Lutheran Church on Fourth and Magnetic streets.

MARQUETTE — UP Health System - Marquette will be holding an open interview job fair from 10 a.m. to 2 p.m. ... 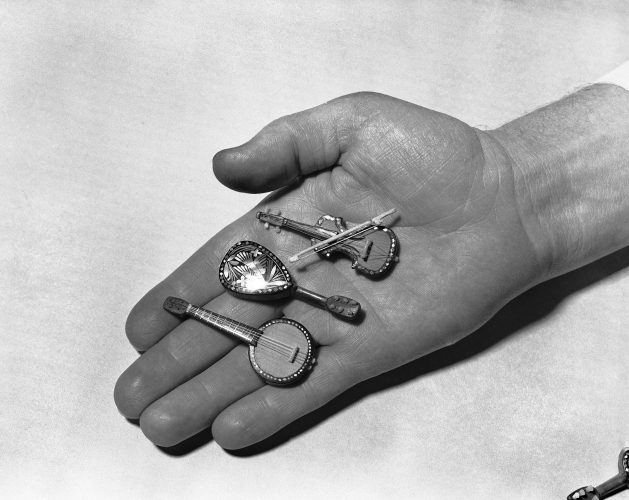 Sharing music, one instrument at a time: Marquette Music Pantry to host giveaway