Full-scale exercise to be held at Sawyer International Airport 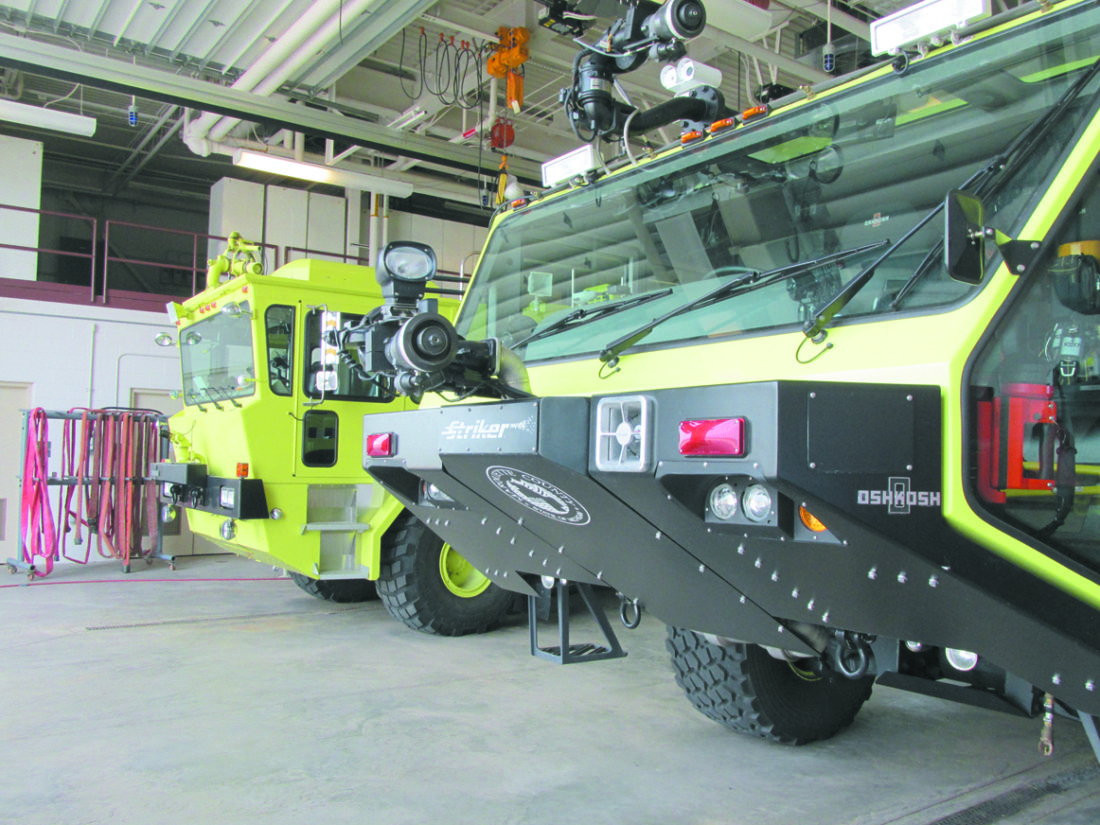 MARQUETTE — Sawyer International Airport has a busy summer coming up — beyond an extensive runway construction project, a security-status upgrade and the addition of a fifth flight to be offered seven days a week, the airport is also holding a full-scale disaster simulation exercise over the summer.

The exercise, which will take place June 23, is held every three years, per Federal Aviation Administration requirements.

According to the FAA, the full-scale exercise is the “most comprehensive test and is intended to evaluate the operational capability of the emergency management system in a stress environment with actual mobilization and deployment to demonstrate coordination and response capability.”

Duane DuRay, airport manager at Sawyer International Airport, said that going through the full-scale simulation exercise will help ensure that the airport’s airport emergency plan is “current and efficient in handling an aircraft incident or accident.”

The full-scale exercise will involve all personnel who would respond to an accident or incident at the airport.

“We are doing this in conjunction with a handful of other entities,” DuRay said, noting that personnel from the airport, airlines, hospital, law enforcement agencies, central dispatch, and mutual aid agencies, such as Forsyth Township Volunteer Department, will be involved in the exercise.

This year, the exercise will be done with a shell of a 50-seat airplane located at the airport. This airplane shell will provide responders with a realistic setting for the exercise, DuRay said.

The group will run through the simulated disaster and get a critique on the exercise from an independent outside agency, which will provide feedback and give insight into areas of the emergency response that could be improved.

The exercise is slated to “take up the vast majority of the day” DuRay said, noting that the group will run through the full-scale disaster simulation twice on June 23.

“This year, we’re planning on having an initial drill, coming back, doing a critique and going out one more time immediately after the critique to see if we can correct on those areas,” DuRay said at the April 3 meeting.

This will allow personnel to get immediate feedback and correct any issues discovered in the first simulation on the same day, with another opportunity for feedback after the second full-scale exercise is done.

DuRay said this approach will allow them to go back through the exercise with corrected actions while the feedback remains fresh in the minds of responders and personnel.

“If everything goes as planned, we will walk away with better equipped to respond to a real-life incident or accident,” DuRay said of the exercise. 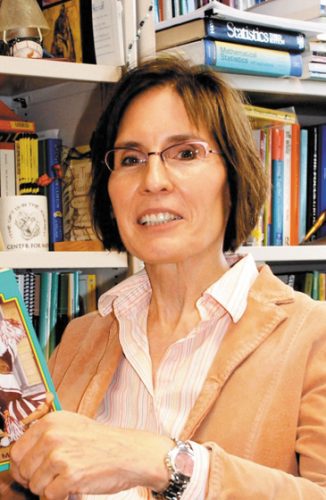 MARQUETTE —Marquette Board of Light & Power would like to inform customers of potential Robo-Call scams and ...