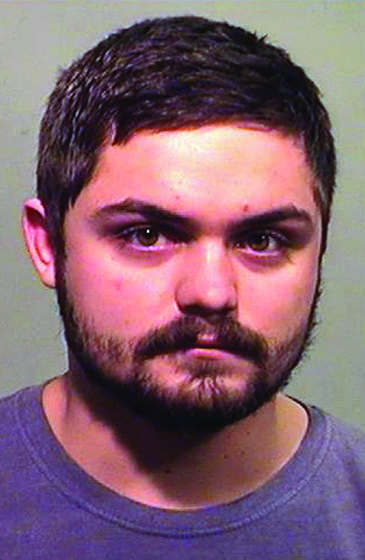 MARQUETTE — Sigurd John Utych, 19, of Marquette has been arraigned upon new charges in the 96th District Court.

The new charges include: two additional counts of breaking and entering with intent, a felony; malicious destruction of property, $200 – $1000, a misdemeanor; larceny, $1,000 to $20,000, a felony; and four counts of home invasion, 2nd degree, a felony.

Officials said three of the home invasion charges stem from incidents in March 2017, with the fourth charge stemming from an incident that occurred between early August and late September of 2017.

Utych was initially arraigned upon several charges on Feb. 2., which included six counts of larceny from a motor vehicle, a count of larceny in a building, two counts of breaking and entering with intent and one count of safe breaking.

Utych’s probable cause hearing was held Wednesday in the 96th District Court. Utych’s preliminary examination was waived and he was bound over to Circuit Court, where he will be arraigned on the charges on March 23.