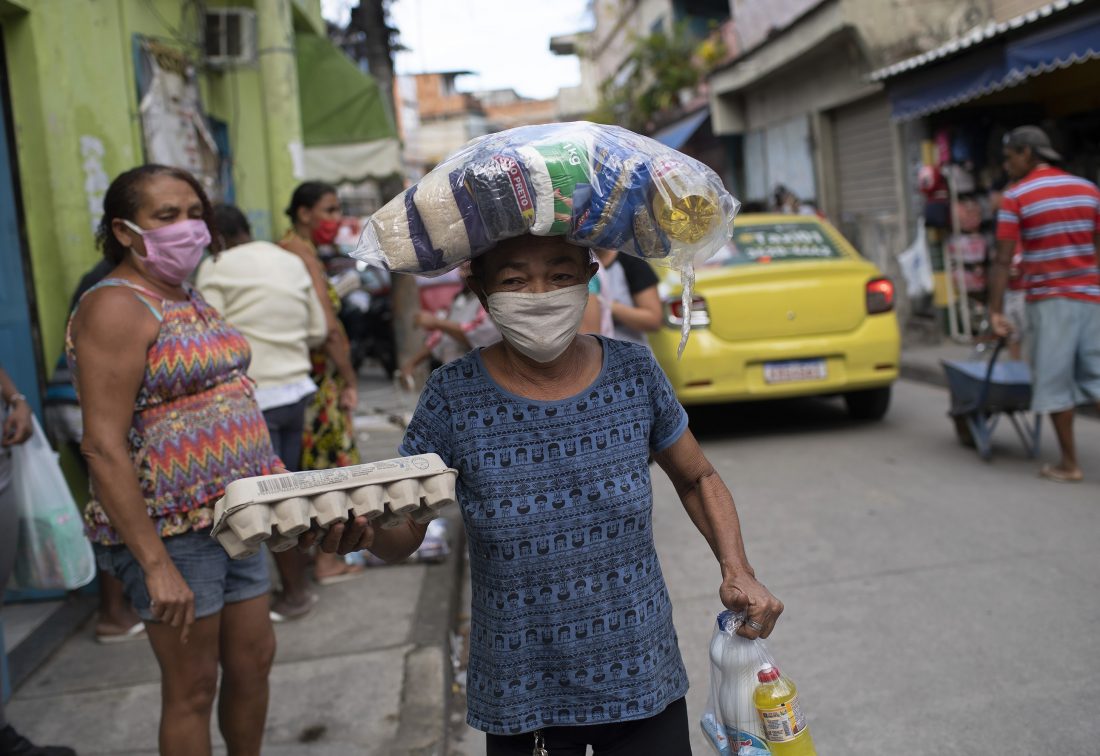 Maria Rita Dias dos Santos, wearing a protective face mask, carries to her home food donated by former inmates who are part of a nonprofit organization delivering food to people struggling due to the new coronavirus pandemic, at the Para-Pedro favela in Rio de Janeiro, Brazil, Friday, May 8, 2020. Many governments and international organizations have been stepping up amid the pandemic, providing cash transfers and food deliveries, but are facing logistical and economic hurdles. (AP Photo/Silvia Izquierdo)

BOGOTA, Colombia (AP) — The U.N. World Food Program is warning that upward of at least 14 million people could go hungry in Latin America as the coronavirus pandemic rages on, shuttering people in their homes, drying up work and crippling the economy.

New projections released late Wednesday estimate a startling increase: Whereas 3.4 million experienced severe food insecurity in 2019, that number could more than quadruple this year in one of the world’s most vulnerable regions.

“We are entering a very complicated stage,” said Miguel Barreto, the WFP’s regional director for Latin America and the Caribbean. “It is what we are calling a hunger pandemic.”

Signs of mounting hunger are already being felt around the region, where desperate citizens are violating quarantines to go out in search of money and food and hanging red and white flags from their homes in a cry for aid. Many of the hungry are informal workers who make up a sizable portion of Latin America’s workforce, while others are newly poor who have lost jobs amidst an historic economic downturn.

“I am the captain of the family,” said Dieufete Lebien, 57, a now unemployed construction worker in Haiti. “A boat that is sinking.”

The number of people going hungry is likely to be higher than the U.N. projection, which only takes into account numbers in the 11 countries where the organization operates. The estimate does not include, for example, Venezuela, where one in every three people faced hunger last year, according to the food agency’s 2019 study.

U.N. food agency executive director David Beasley warned in April that an addition 130 million people could be “pushed to the brink of starvation” worldwide by the end of 2020. The new estimates for Latin America indicate the region will be especially hard hit.

In Haiti, hunger could more than double, from 700,000 to 1.6 million. Hundreds of thousands of Venezuelan migrants living in the Andes as well as those in Central American countries reeling from a severe drought are also expected to see levels multiply.

The impact of such a sharp rise in hunger could have far-reaching implications ranging from higher levels of chronic childhood malnutrition to security issues. The WFP is calling on nations to expand their social safety net to those who traditionally don’t qualify for aid. Many governments and international organizations have been stepping up, providing cash transfers and food deliveries, but are facing logistical and economic hurdles.

Local activists like Cristian Perea in Cali, Colombia, said government efforts are reaching only a fraction of those who need assistance. He recently went out delivering boxes of fruit, rice, vegetables and sugar to families who have gotten nothing and came across one 9-year-old boy who had only consumed a glass of water in the last day.

“You could tell he was in need,” Perea said.

Latin America and the Caribbean are expected to see a 5.3% economic contraction this year, possibly a sharper drop than during the Great Depression. That downturn comes after seven years of low growth averaging less than 0.5%.

“We could enter another lost decade,” said Alicia Bárcena, chief of the U.N.’s regional economic branch, referring to a previous downturn during the 1980s that took Latin America 25 years in order to recover 1979 per-capita income levels.

Latin America’s economies are in a bind, not able to borrow as freely as their European counterparts, making painful budget cuts, slashing jobs, shuttering embassies and putting state employees on part-time working schedules.

Alimenta la Solidaridad, a charity that operates 214 soup kitchens across Venezuela, has seen demand increase since a nationwide quarantine went into effect in mid-March. The group usually serves 14,500 meals to children daily; now an additional 5,300 boys and girls are on a waiting list hoping to get food, but supplies are limited.

Across the region, nearly 30 million more people are expected to find themselves in “situations of poverty” and another 16 million among the extreme poor, the U.N. estimates.

JERUSALEM (AP) — The Israeli military on Sunday said two rockets were fired by Palestinians militants in the Gaza ... 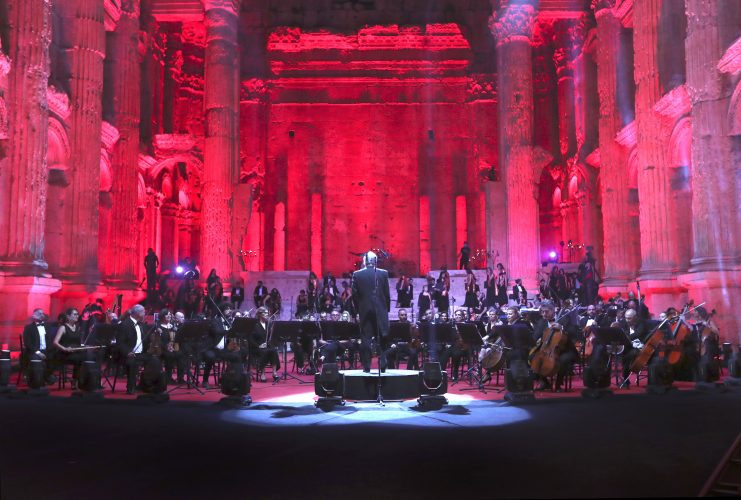 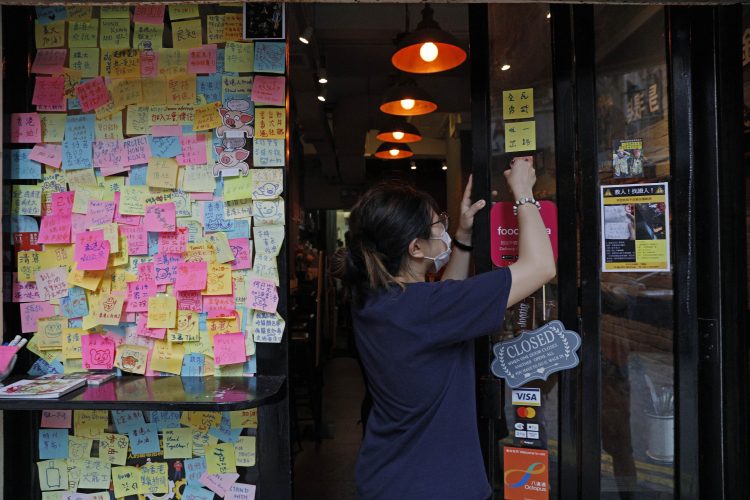