TOKYO — Global stock markets skidded today as reports of rising numbers of coronavirus cases deepened the gloom over the likely impact on the world economy.

With the number of infections still rising in most regions, “If anything, the worst is yet to come, and some of the world’s largest emerging markets are still to feel the full onslaught of COVID-19,” said Jeffrey Halley, senior market analyst with Oanda.

President Donald Trump warned Americans to brace for a “hell of a bad two weeks” ahead as the White House projected there could be 100,000 to 240,000 deaths in the U.S.

The gloom was apparent in economic indicators around the world. The Bank of Japan’s quarterly survey, or “tankan,” showed sentiment among Japan’s large manufacturers fell in the January-March period, marking the fifth straight quarter of decline. The tankan measures corporate sentiment by subtracting the number of companies saying business conditions are negative from those responding they are positive. 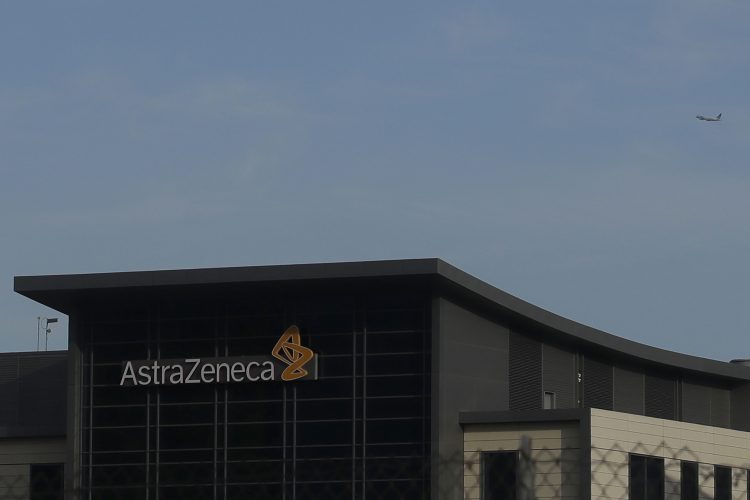