VATICAN CITY — More than 150 historians and researchers have signed up to access the soon-to-open Vatican archives of Pope Pius XII, evidence of the intense scholarly interest into the World War II-era pope and his record during the Holocaust.

Cardinal JosÈ Tolentino CalaÁa de MendonÁa, the Vaticanís chief librarian, said Thursday that all researchers — regardless of nationality, faith and ideology — were welcome to request access to the Vaticanís apostolic library, which will open the archive on March 2.

ìThe church has no reason to fear history,î he told reporters. Some Jewish groups and historians have said Pius, who was pope from 1939-1958, stayed silent during the Holocaust and didnít do enough to save lives. His defenders at the Vatican and beyond say he used quiet diplomacy and encouraged convents and other religious institutes to hide Jews.

Pope Benedict XVI, a great defender of Pius, accelerated the process to open the archives ahead of schedule so that researchers could have their say.

CalaÁa de MendonÁa warned that the process of studying the millions of pages of documents from six different archives will be measured in years, not days, weeks or months, and will require patience.

No ìscoopsî are expected in the near term, stressed Monsignor Sergio Pagano, the prefect of the archive.

The documentation includes the archives from the Pius secretariat of state — the main organ of church governance, which includes the Vaticanís foreign relations with other countries — as well as those of the Vatican Congregation for the Doctrine of the Faith and the Vatican office responsible for mission territories.

Jewish groups and historians have argued for years that the Vatican had no business moving forward with Pius’ beatification cause until the Vatican’s full archives were opened. They have also asked that any beatification be put off until the generation of Holocaust survivors have died.

Benedict moved Pius one step closer to possible sainthood in December 2009, when he confirmed that Pius lived a life of “heroic” Christian virtue. All that is needed now is for the Vatican to determine a “miracle” occurred.

Pope Francis said in 2014 that the miracle hadnít been identified, suggesting that the process would remain on hold, at least for now. 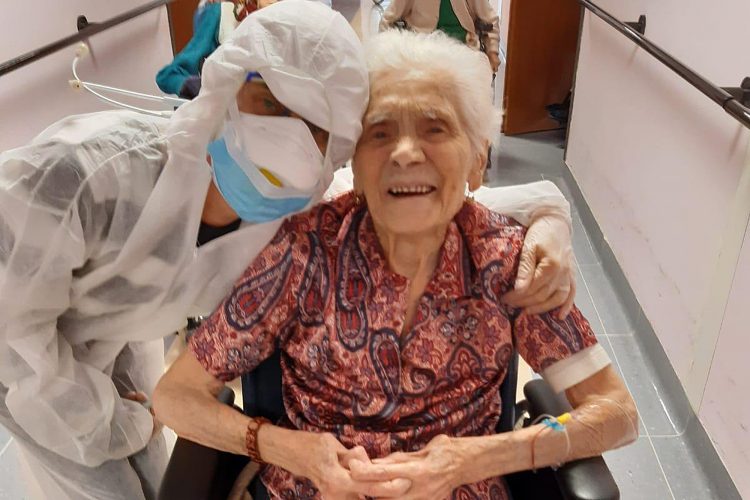 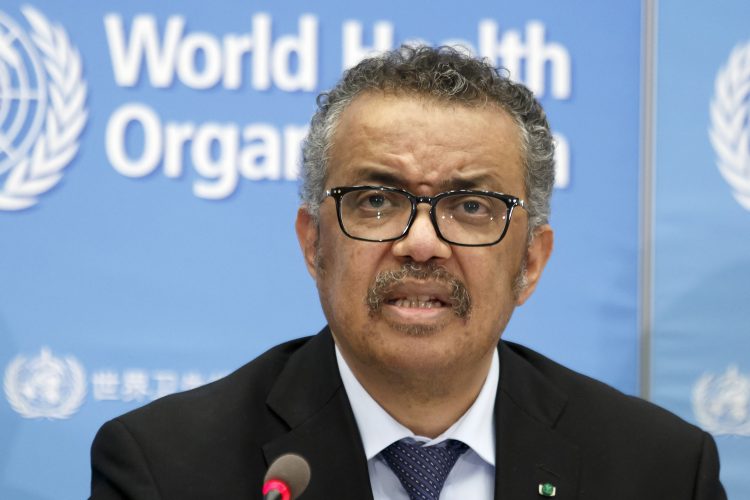 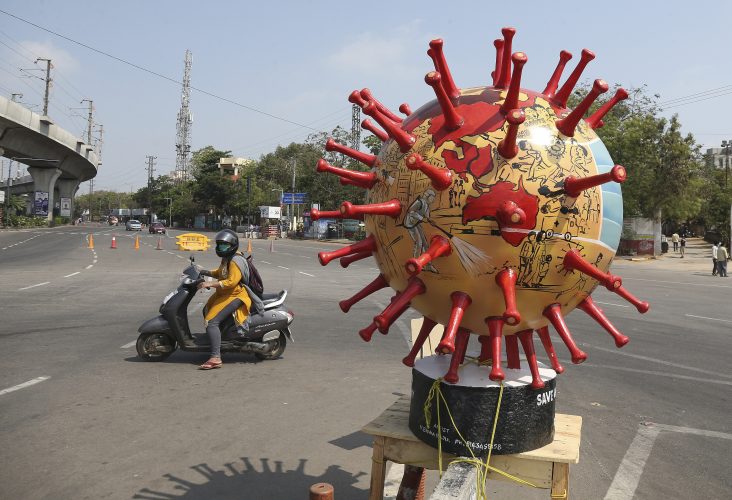 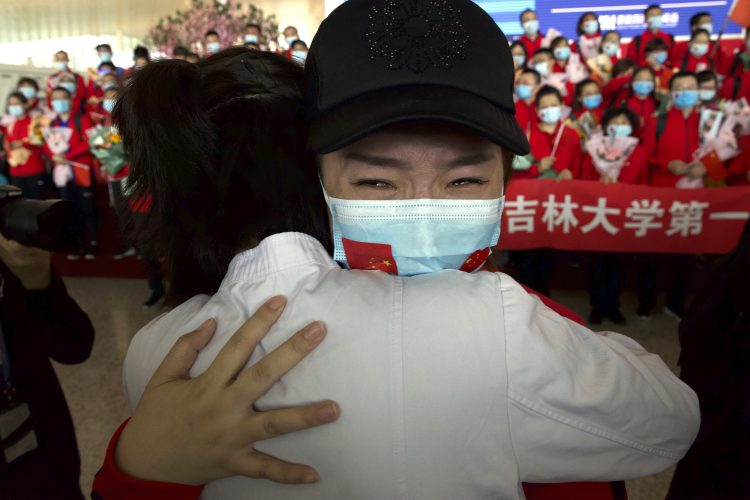 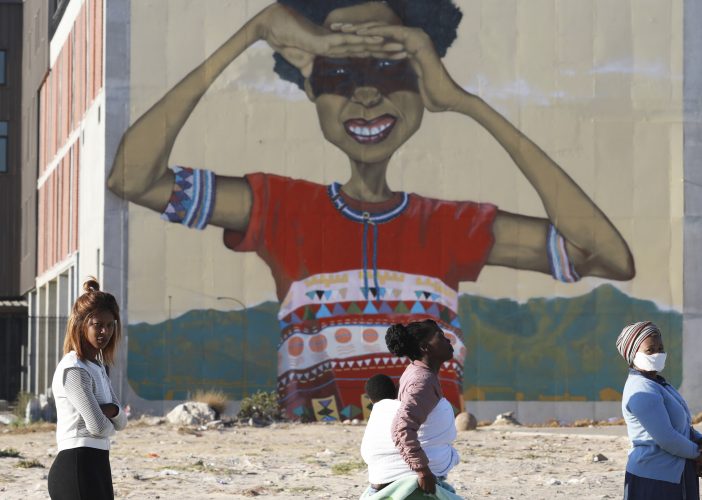