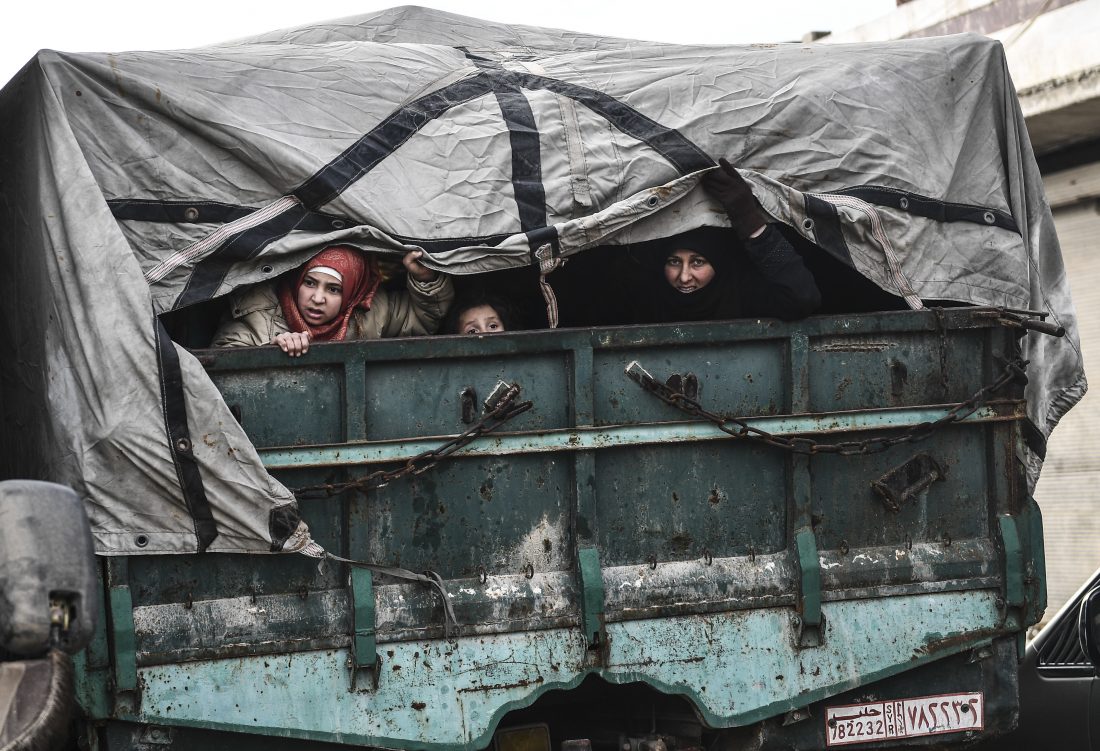 Civilians flee from Idlib toward the north to find safety inside Syria near the border with Turkey, Saturday, Feb. 15, 2020. Syrian troops are waging an offensive in the last rebel stronghold. (AP Photo)

DAMASCUS, Syria (AP) — Syria’s military announced today that its troops have regained control of territories in northwestern Syria “in record time,” vowing to continue to chase armed groups “wherever they are.”

The announcement came hours after troops consolidated the government’s hold over the key Aleppo province, capturing over 30 villages and hamlets in the western countryside in one day and securing the provincial capital that had for years remained within range of opposition fire.

Troops were removing barriers and roadblocks today in villages and districts that were earlier controlled by Syrian rebels, state TV reported. The Britain-based Syrian Observatory for Human Rights, a war monitoring group, reported clashes in Jabal Sheik Akeel, northwest of the city of Aleppo, the provincial capital.

The armed opposition was driven out of the city’s eastern quarters in late 2016, which they had controlled for years while battling government forces in charge in the western section. However, rebel groups continued to target government forces from outside the city with mortar rounds. They also controlled large parts of western rural Aleppo, territories that linked them to Idlib province, the opposition’s last major stronghold.

The new advances, along with securing a key highway that ran through rebel territory, are set to facilitate movement between northern and southern Syria, including the city of Aleppo, Syria’s commercial center before the war.

The Shaam Network, an opposition media platform, said the advances cut the rebels’ supply line, effectively driving them out of the area.

The developments sparked late night celebrations in the city, with state media showing images of residents waving flags and dancing in the streets packed with vehicles.

Since December, Syrian troops have been on the offensive, biting bit by bit at the crowded rebel enclave, home to over 3 million people. The offensive displaced more than 800,000 people, sparking one of the largest humanitarian crisis in the nine-year war.

Gen. Ali Mayhoub, spokesman for the Syrian Armed Forces, said in a televised speech that Syrian troops were continuing their ground advances to “eradicate what is left of terrorist groups” in Syria, congratulating the soldiers for the swift advances in “record time.”

The armed opposition is now squeezed into a shrinking area of nearby Idlib province, where the government is also on the offensive, as well as the sliver of adjacent territory in western Aleppo. Also, parts of northern Aleppo region, which straddles the border with Turkey, is administered by Turkey and allied Syrian factions. Another segment of the province further west is controlled by Kurdish-led forces, allied with the United States. Those two parts have not been part of the government offensive.

Turkey, which backs the opposition, has sent thousands of troops and equipment into the opposition enclave, in an attempt to stall the Syrian government’s advance. Ankara has also called for an end to the Syrian government offensive. Already home to more than 3.5 million Syrian refugees, Turkey fears a new wave may overwhelm its borders. The United Nations has also called for a cease-fire. 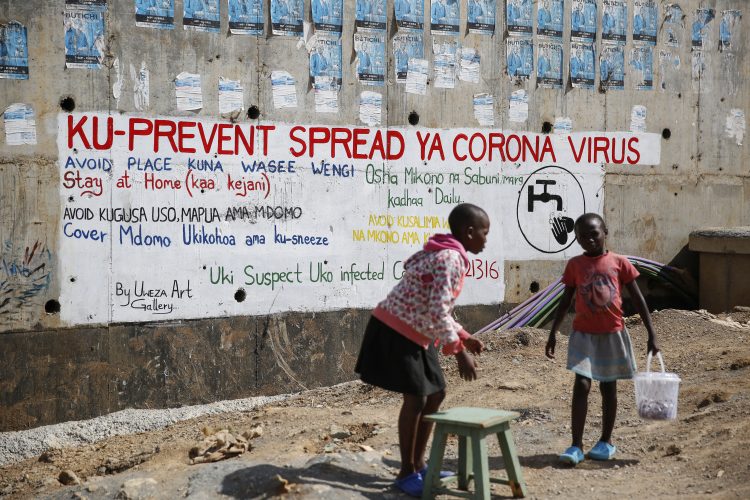 Man accused of killing US journalist to stay in prison 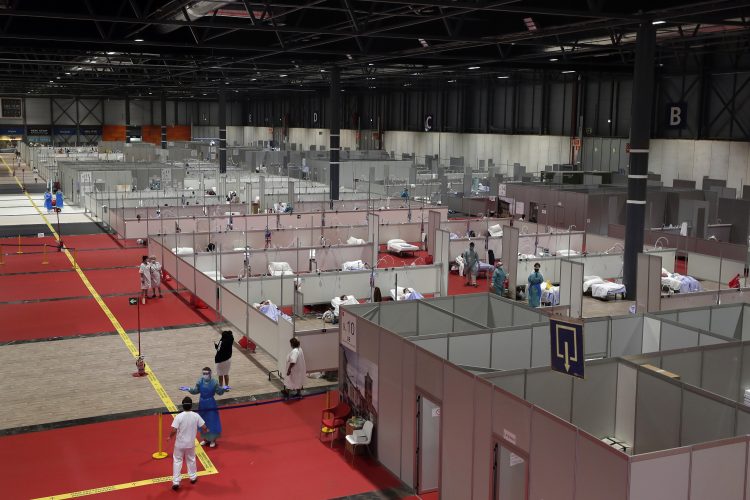 ROME — Facing intense surges in the need for hospital ICU beds, European nations are on a building and hiring ... 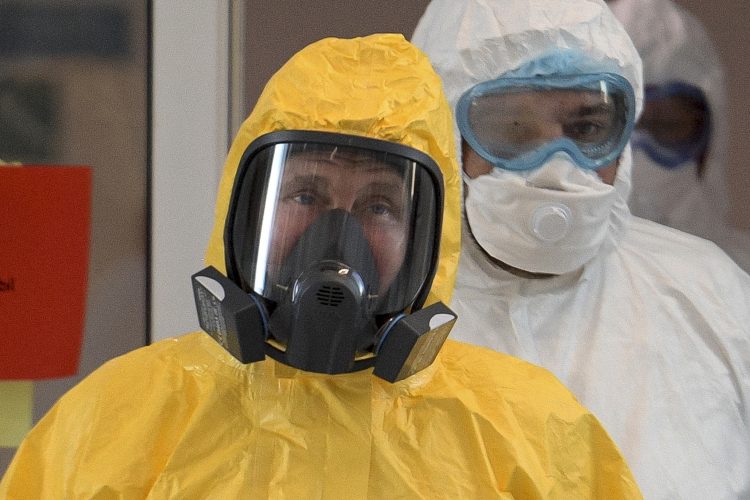