The multi-pronged attack on the checkpoint in the Ali Abad district of northern Kunduz province began late on Monday night and set off an hours-long gunbattle, according to Ghulam Rabani Rabani, a provincial council member. Along with the 15 policemen killed, two other officers were wounded in the assault, he said.

The attack came as Afghan troops have been battling the Taliban for the past few weeks in Kunduz’s Dashti Archi and Imam Sahib districts, Rabani added. Taliban spokesman Zabihullah Mujahid claimed responsibility for the checkpoint attack.

The Taliban have a strong presence in Kunduz and are in control in several of the province’s districts. 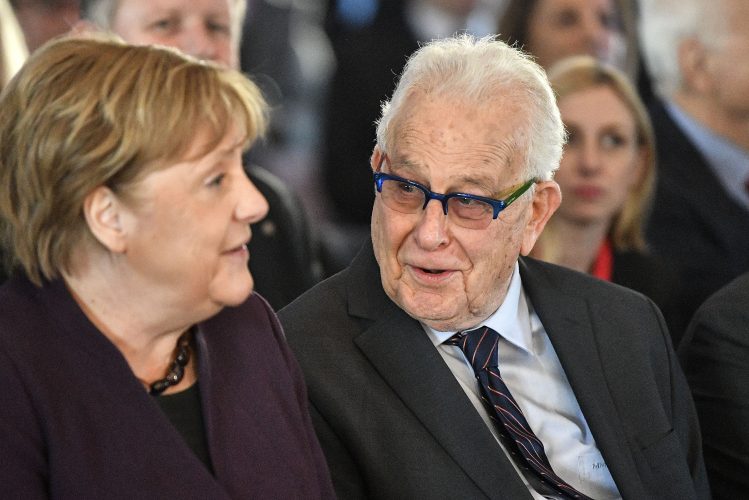 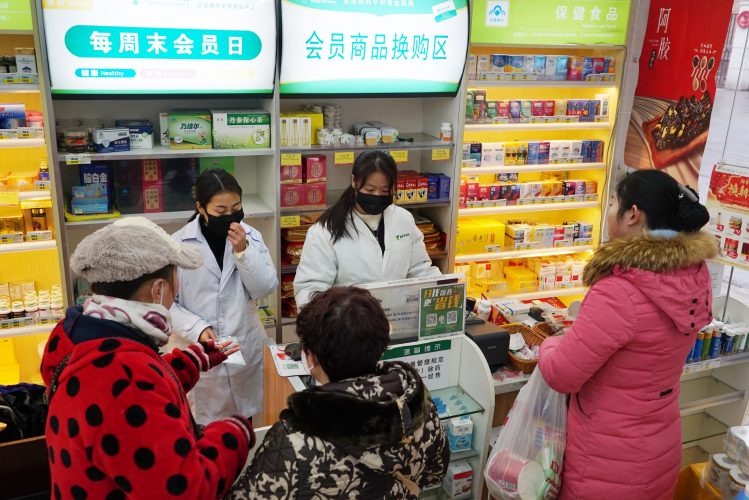