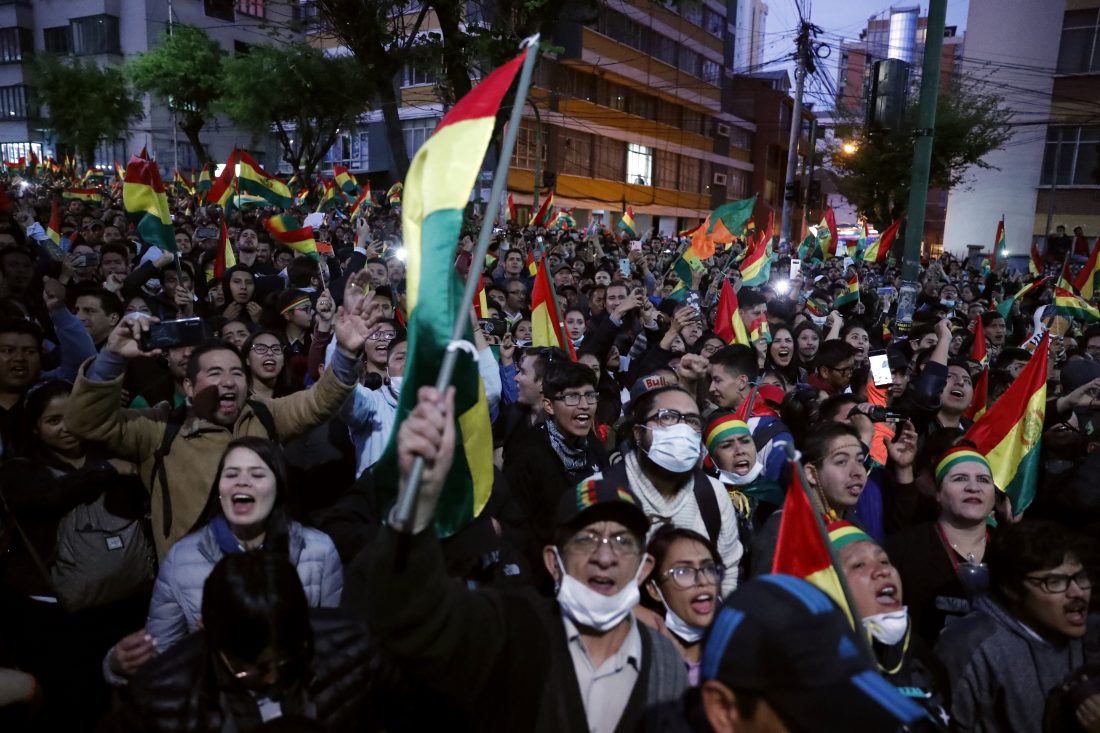 The European Union and Organization of American States both expressed alarm after Morales suddenly shot upward in the quick count Monday following a day-long pause in results.

Morales’ opponents burned election offices and ballots in several cities and called for a strike today, accusing the leftist leader of trying to avoid a December runoff in which he would confront a united opposition.

Tensions rose when officials abruptly stopped releasing results from the official quick count of votes hours after the polls closed Sunday. The last numbers released before Monday night had showed Morales topping the eight other candidates, but also falling several percentage points short of the percentage needed to avoid the first runoff in his nearly 14 years in power.

Yet, the president claimed an outright victory late Sunday, telling supporters that the votes still to be counted — largely from rural areas where he is most popular — would be enough to give him an outright victory. “The people again imposed their will,” he said.

That set off an uproar among the opposition and expressions of concern by international monitors.

“The unexpected interruption of the electronic vote counting after the first round of the general elections in Bolivia has sparked serious concerns that need to be fully and swiftly addressed,” the European Union said.

But a more formal official count running simultaneously, if more slowly, showed a closer race: With just under 96% of polling places counted in that process as of late Tuesday, Morales led by 8.45 percentage points. 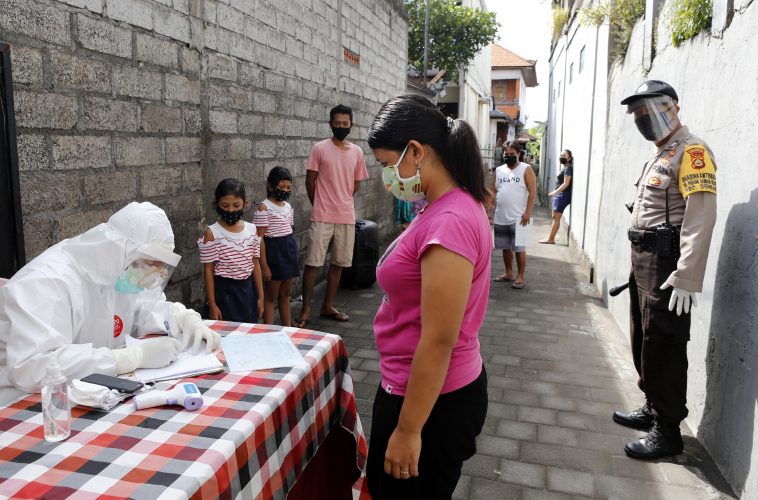