HONG KONG (AP) — Hong Kong authorities today withdrew an unpopular extradition bill that sparked months of chaotic protests that have since morphed into a campaign for greater democratic change.

“I now formally announce the withdrawal of the bill,” Secretary for Security John Lee told the city’s legislature.

Pro-democracy lawmakers immediately tried to question him but he refused to respond and the assembly’s president said the rules did not allow for debate.

The long-expected scrapping of the bill was overshadowed by the drama surrounding the release from a Hong Kong prison of the murder suspect at the heart of the extradition case controversy.

Chan Tong-kai, who completed a separate sentence for money laundering, told reporters after his release that he wished to turn himself in to authorities in Taiwan, where he’s wanted for killing his pregnant girlfriend, Poon Hiu-wing.

Taiwan announced Tuesday it was willing to send a delegation to bring Chan back to the self-ruled island for trial, but Hong Kong rejected the offer, saying the suspect should be allowed to fly unaccompanied to Taiwan to turn himself in.

The controversy is rooted in the unwillingness of Hong Kong, a semi-autonomous Chinese region, to recognize the legitimacy of the legal bodies in Taiwan, which the communist authorities in Beijing consider a breakaway province.

China has refused all contact with the administration of Taiwan’s directly elected President Tsai Ing-wen over her refusal to endorse Beijing’s contention that the island is Chinese territory awaiting annexation. 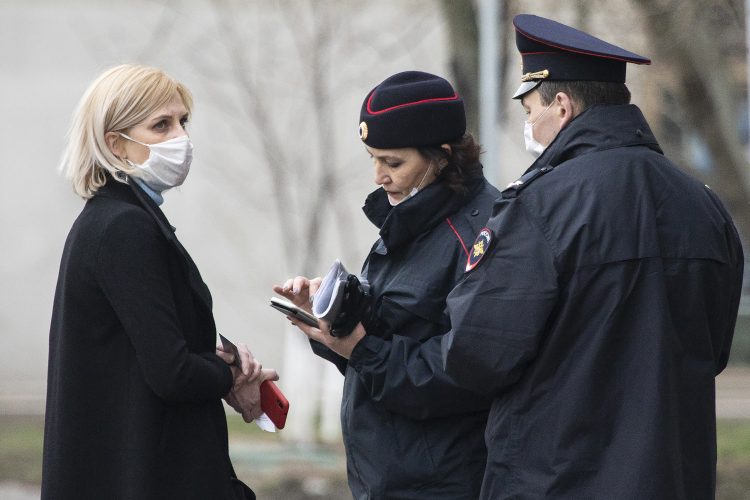 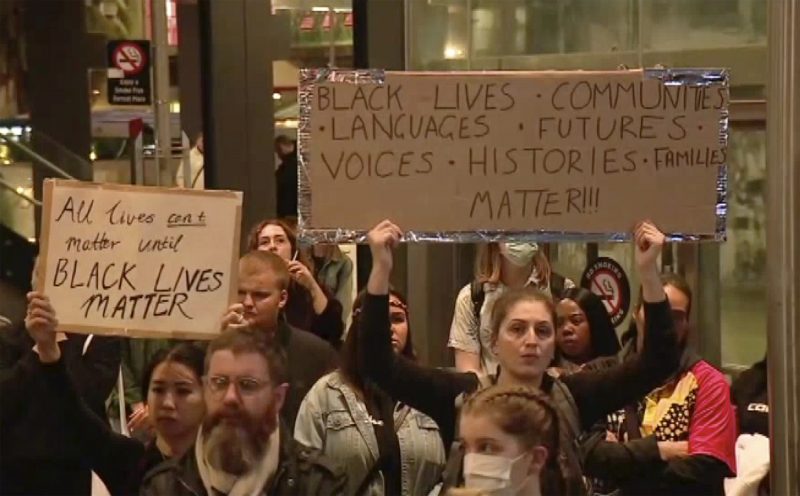 Thousands march in Sydney in solidarity with US protest 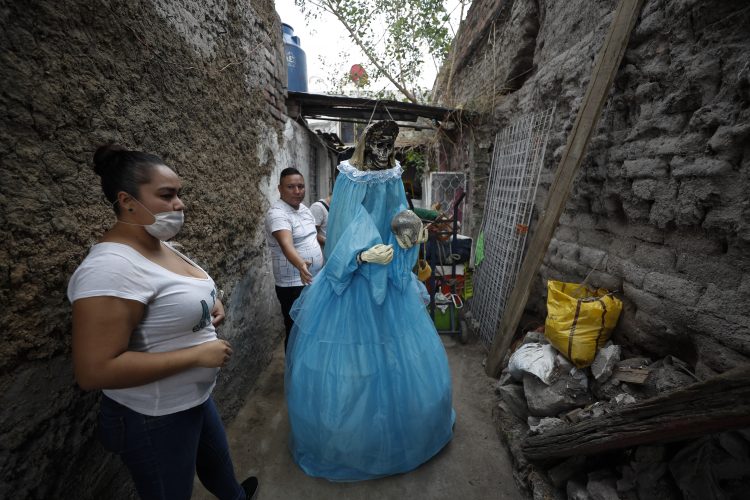 South America’s reopening and US protests could spread virus

JERUSALEM (AP) — Israel's defense minister apologized on Sunday for the Israeli police's deadly shooting of an ... 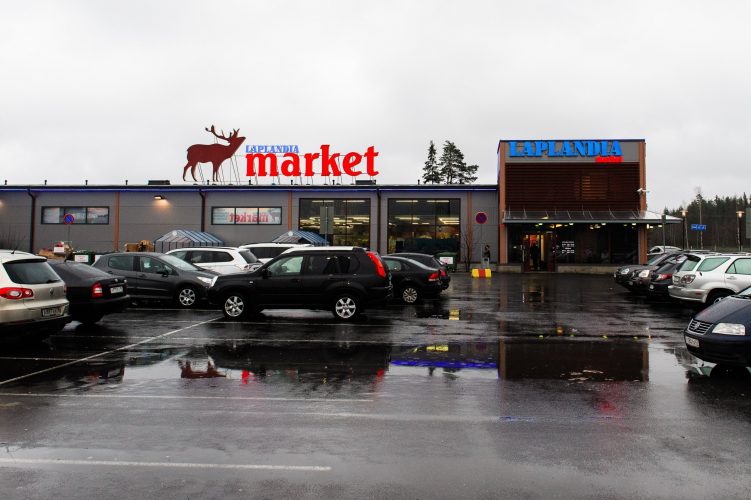