Esper arrives in Baghdad to discuss US troop deployments

BAGHDAD (AP) — Defense Secretary Mark Esper arrived in Baghdad today, as chaos swirled along the Turkey-Syria border and Iraqi leaders chafed over reports the U.S. may want to increase the number of troops based in Iraq at least temporarily.

Esper has said that under the current plan, all U.S. troops leaving Syria will go to western Iraq and the military would continue to conduct operations against the Islamic State group to prevent its resurgence in the region. He later added that the troops would be there temporarily until they are able to go home, but no time period has been set. He said Wednesday that the U.S. has no plans to leave those troops in Iraq “interminably.”

Iraq’s military, however, said Tuesday that U.S. troops leaving Syria and heading to neighboring Iraq do not have permission to stay in the country, even as the American forces continue to pull out of northern Syria after Turkey’s invasion of the border region. Esper said today he plans to talk with Iraqi leaders about the matter.

Meanwhile, Russia and Turkey reached an agreement on Tuesday that would deploy their forces across nearly its entire northeastern border to fill the void left by President Donald Trump’s abrupt withdrawal of U.S. forces. It was unclear today what that means for U.S. forces.

Trump ordered the bulk of the approximately 1,000 U.S. troops in Syria to withdraw after Turkish President Recep Tayyip Erdogan made it clear in a phone call that his forces were about to invade Syria to push back Kurdish forces that Turkey considers terrorists. The pullout largely abandons the Kurdish allies who have fought the Islamic State group alongside U.S. troops for several years. Between 200 and 300 U.S. troops will remain at the southern Syrian outpost of Al-Tanf.

Esper said the troops going into Iraq would have two missions, one to help defend Iraq against a resurgence of Islamic State militants and another to monitor and perform a counter-IS mission.

The U.S. currently has more than 5,000 American forces in Iraq, under an agreement between the two countries. The U.S. pulled its troops out of Iraq in 2011 when combat operations there ended, but they went back in after the Islamic State group began to take over large swaths of the country in 2014. 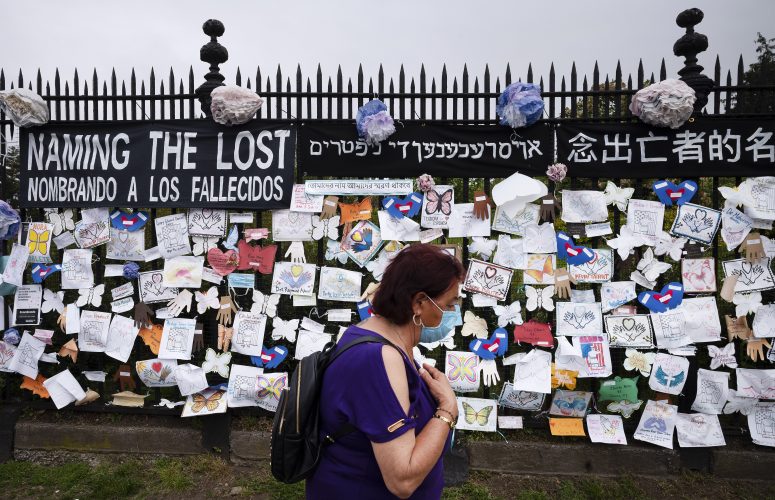 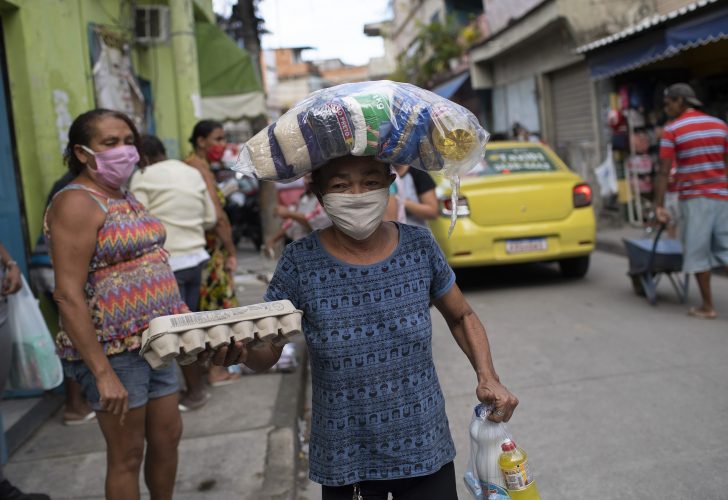 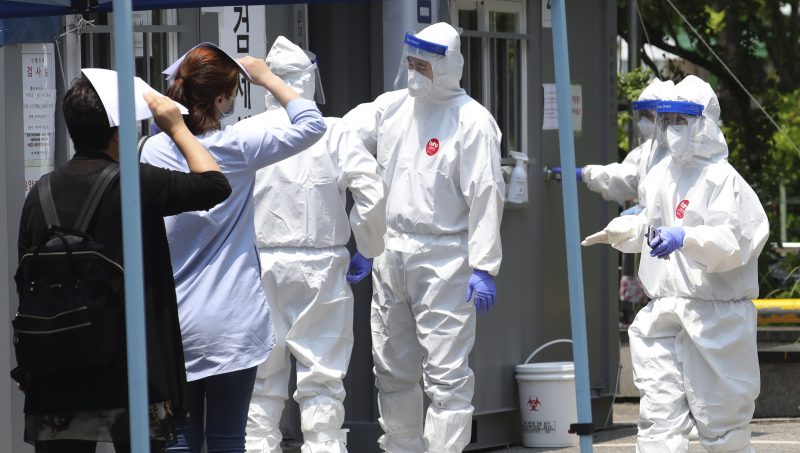