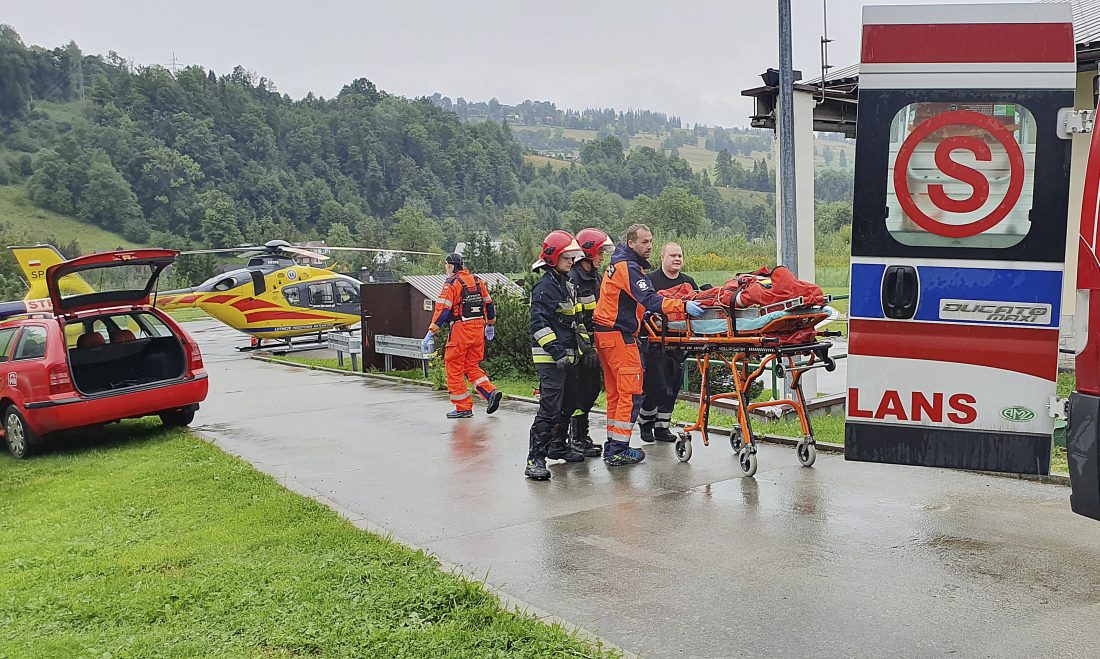 Rescue helicopter and ambulance have brought to hospital the first people injured by a lighting strike that struck in Poland's southern Tatra Mountains during a sudden thunderstorm, in Zakopane, Poland, on Thursday, Aug. 22, 2019.(AP Photo/Bartlomiej Jurecki)

The thunderstorm on Thursday afternoon, which witnesses said came suddenly on a day that began with clear weather, produced an unimaginable emergency in the popular trekking region, said Jan Krzysztof, head of the TOPR Tatra emergency service.

“This is a situation that can be compared to a terrorist attack,” Krzysztof said. “A large group of random people has been hit. Many people, including children. Burnt, with broken legs, wounds all over their bodies.”

He said rescuers on Friday were checking the slopes of the popular Giewont peak, which rises 1,894 meters (6,214 feet) high, for three people who have not returned to their accommodations following the storm and could not be reached by their families. Two others thought missing were reached this morning.

Officials said the lightning storm killed four people in Poland, including two children, and a Czech tourist in neighboring Slovakia.

In addition, over 150 people caught in the storm were treated for burns, fractures and heart problems at the hospital in the Tatra resort of Zakopane.

Krzysztof said the massive mountain rescue action involved five helicopters and “went beyond” any scenario that his team had ever faced.

The Tatras, part of the Carpathian mountain range, are the highest mountains in Poland and in Slovakia and attract tourists from near and far with scenic lakes and peaks that soar to 2,655 meters (8,710 feet).

Thursday’s lightning strikes were the worst accident in the Tatras since August 1937, when lighting killed four people on Giewont.

Tourist Grzegorz Pyzel told TVN24 he was halfway up Giewont peak with his wife in clear weather when suddenly they heard thunder and thought it was a jet overhead.

“But soon lightning struck and we turned back. Suddenly it started pouring and you could hear thunder roaring from every possible direction,” Pyzel said.

The couple reached a shelter at the foot of the mountain and soon others started coming in, saying there were injured people further up the mountain, he said. 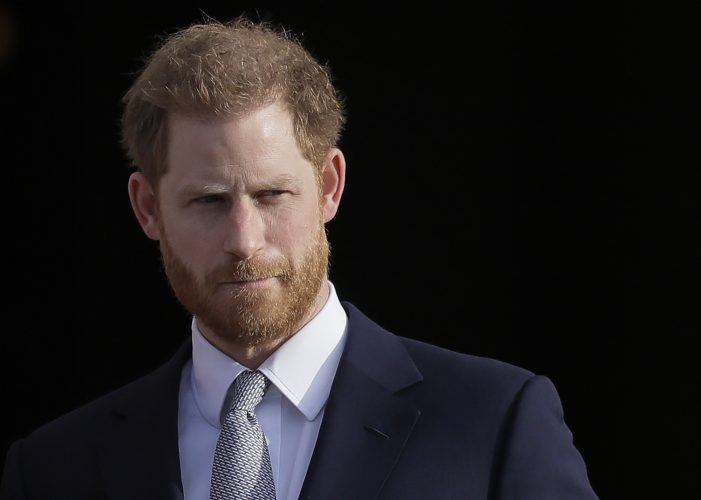 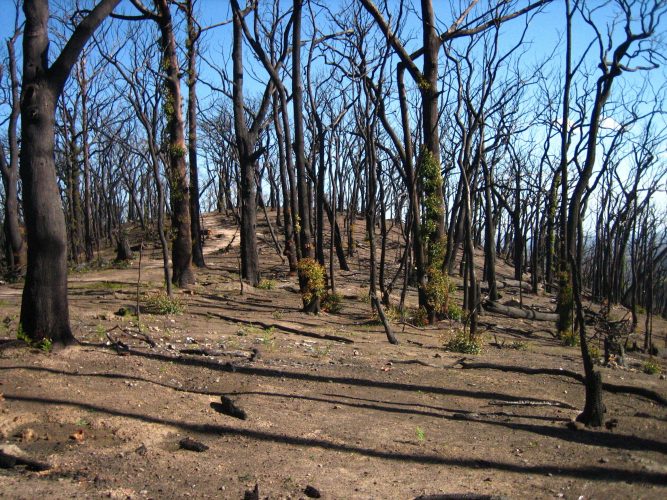 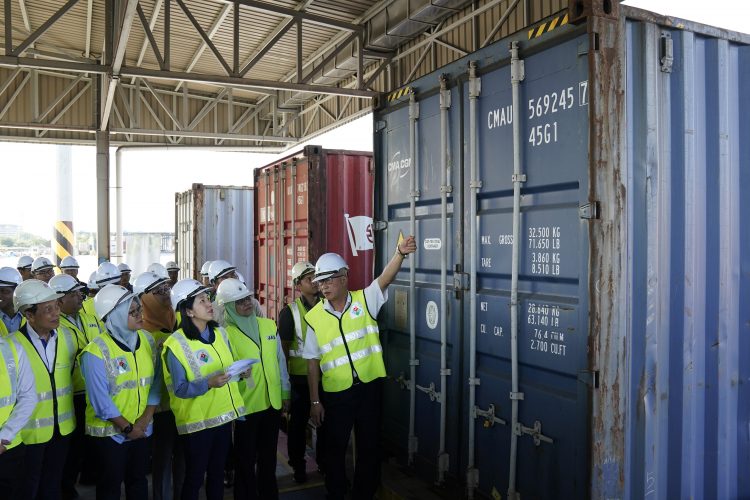