JERUSALEM (AP) — An explosion Friday near a West Bank settlement that Israel said was a Palestinian attack killed a 17-year-old Israeli girl and wounded her brother and father, Israeli authorities said.

Initially, three Israelis were reported wounded in the blast on Friday near the Dolev settlement, northwest of Jerusalem.

But Israel’s rescue service, known as Magen David Adom, later said the girl died of her wounds and her 21-year-old brother was in serious condition. Their 46-year-old father was moderately wounded, it said.

Israeli Prime Minister Benjamin Netanyahu offered condolences to the family and vowed to pursue the perpetrators and “strengthen” Israeli settlement in the occupied West Bank. President Reuven Rivlin denounced the attack as “despicable” and said in a statement that he was “shocked and saddened” at the death of the teen.

The family was at a water spring when the explosion occurred, according to reports. It wasn’t known whether an explosive device was thrown at them or had been planted there earlier. 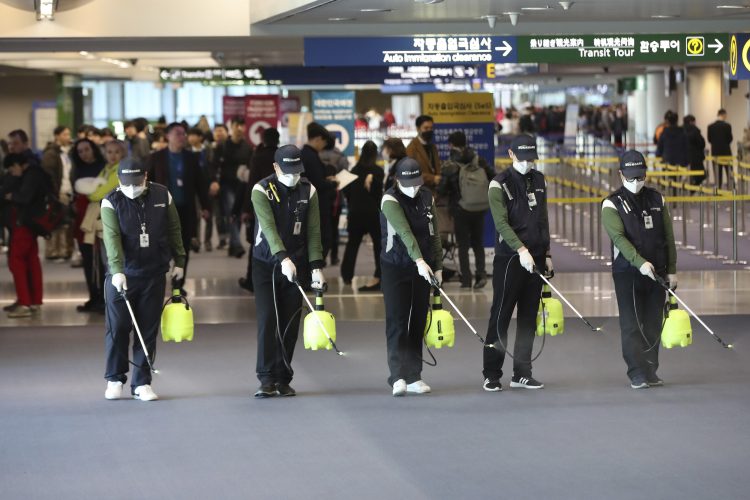