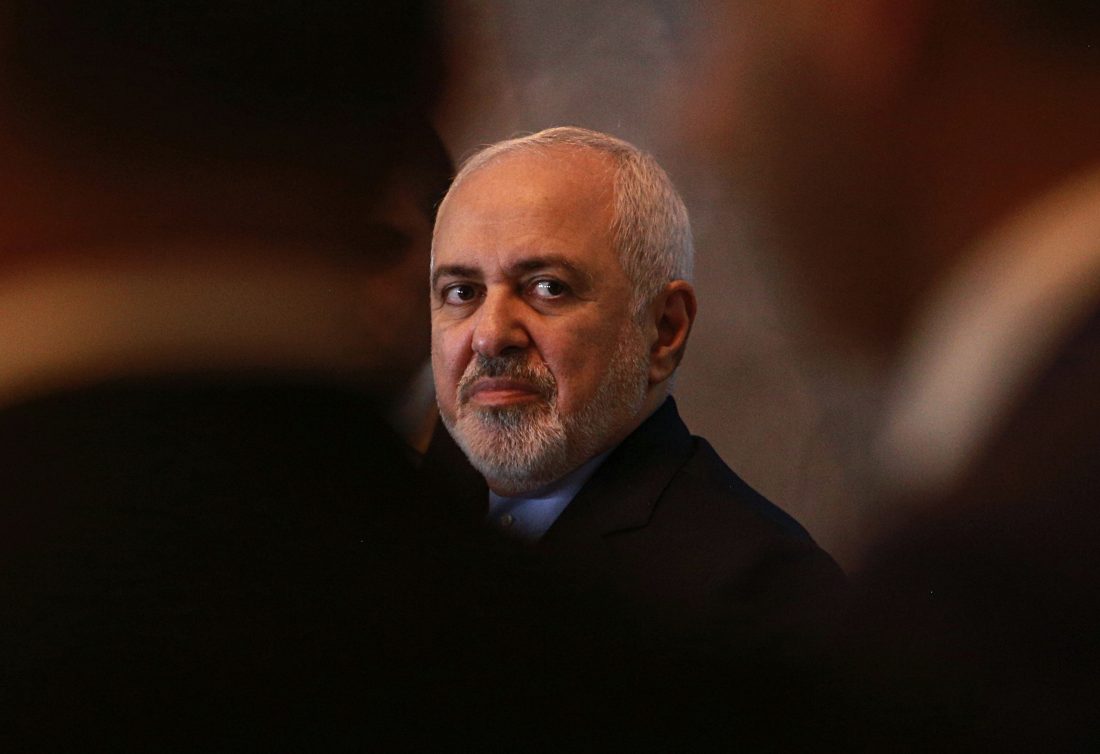 FILE - In this March 10, 2019, file photo, Iranian Foreign Minister Mohammad Javad Zarif attends a press conference with his Iraqi counterpart Mohamed Alhakim at the Ministry of Foreign Affairs building in Baghdad, Iraq. Zarif for the first time suggested his country's ballistic missile program could be on the table for negotiations with the U.S. - if America stops selling arms to its Gulf allies in the Mideast, Monday night, July 15, 2019. (AP Photo/Hadi Mizban, File)

DUBAI, United Arab Emirates (AP) — Iran’s foreign minister has suggested for the first time that the Islamic Republic’s ballistic missile program could be up for negotiations with the U.S., a possible opening for talks as tensions remain high between Tehran and Washington over the collapsing nuclear deal.

Mohammad Javad Zarif offered an initially high price for such negotiations — the halt of American arms sales to both Saudi Arabia and the United Arab Emirates, two key U.S. allies in the Persian Gulf.

But the fact that he mentioned it at all potentially represents a change in policy. The country’s ballistic missile program remains under control of the Iranian paramilitary Revolutionary Guard, which answers only to Supreme Leader Ayatollah Ali Khamenei.

The comment comes as Iran continues its own high-pressure campaign over its nuclear program after President Donald Trump unilaterally withdrew America from the accord over a year ago.

Recently, Iran has inched its uranium production and enrichment over the limits of its 2015 nuclear deal, trying to put more pressure on Europe to offer it better terms and allow it to sell its crude oil abroad.

However, those tensions also have seen the U.S. send thousands of additional troops, nuclear-capable B-52 bombers and advanced fighter jets into the Mideast. Mysterious attacks on oil tankers and Iran shooting down a U.S. military surveillance drone has added to the fears of an armed conflict breaking out.

Zarif brought up the ballistic missile offer during an interview with NBC News that aired Monday night as he’s in New York for meetings at the United Nations. He mentioned the UAE spending $22 billion and Saudi Arabia spending $67 billion on weapons last year, many of them American-made, while Iran spent only $16 billion in comparison.

“These are American weaponry that is going into our region, making our region ready to explode,” Zarif said. “So if they want to talk about our missiles, they need first to stop selling all these weapons, including missiles, to our region.”

Trump during his time in the White House has pointed to arms sales to the Mideast as important to the American economy, so it remains unclear how he’d react to cutting into those purchases.

16 killed as plane skids off runway

NEW DELHI (AP) — An Air India Express flight with 190 people on board skidded off a runway and split in two while ... 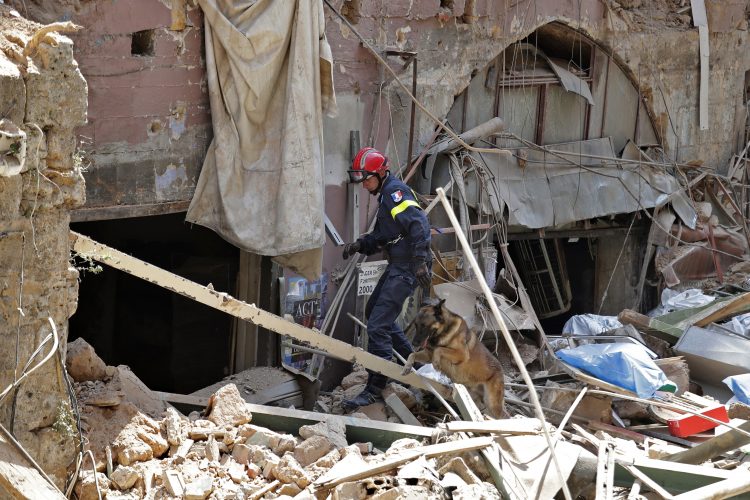 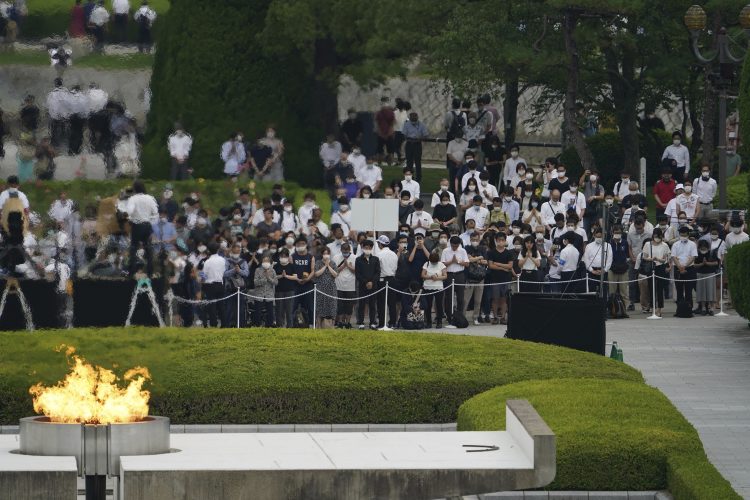 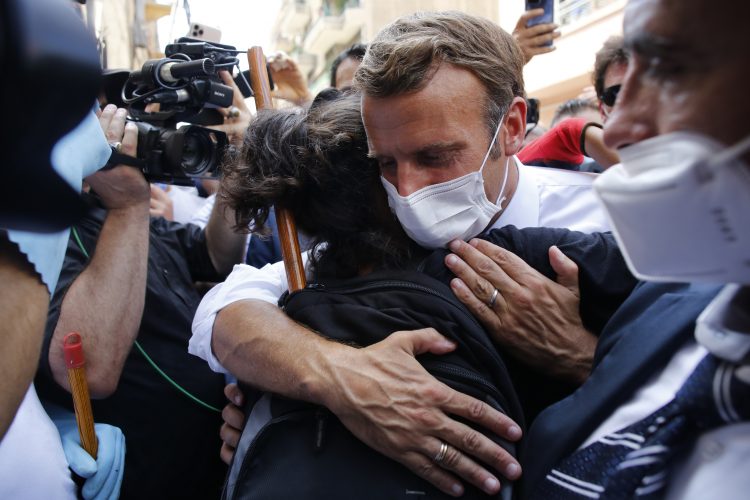