Anime studio hit by deadly fire is known for skill, fan base 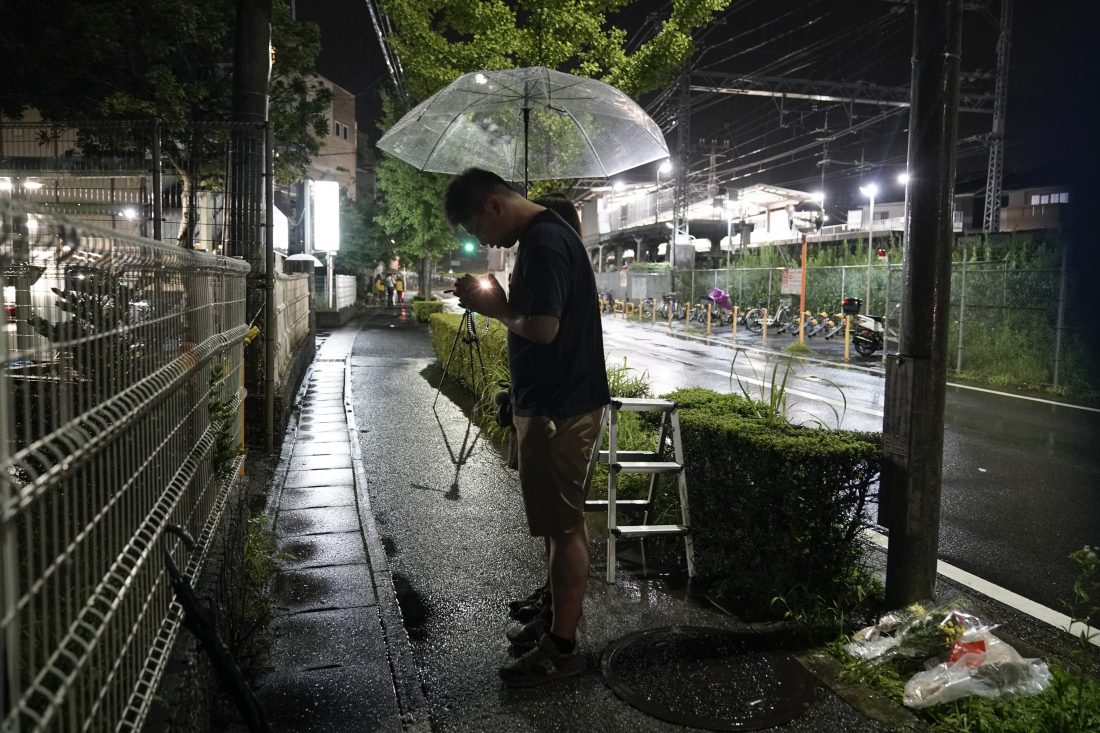 A man prays after placing flowers near the Kyoto Animation building, Friday, July 18, 2019, in Kyoto, Japan. A man screaming "You die!" burst into an animation studio in Kyoto, doused it with a flammable liquid and set it on fire Thursday, killing several people in an attack that shocked the country and brought an outpouring of grief from anime fans. (AP Photo/Jae C. Hong)

TOKYO (AP) — It may not be as famous as Japanese anime legend Studio Ghibli, but Kyoto Animation has many core fans and is known as a team of skilled animators that provides top-quality work for others and can produce its own hits, such as “Lucky Star,” ”K-On!” and the “Haruhi Suzumiya” series.

The company hit by a suspected arson on Thursday that killed 33 people and injured 36 others also has a unique founding history.

It was started in 1981 by a former animator who recruited housewives from her neighborhood in Uji city south of Kyoto, where she married and moved from Tokyo, the center of the animation industry.

Yoko Hatta previously had worked at Mushi Production, a studio for the works of anime legend Osamu Tezuka, who created Astro Boy and Kimba the White Lion.

The company, better known as KyoAni, doesn’t have a major presence in Japan but has won gradual recognition while providing secondary animation work for major productions.

Their work included a 1998 “Pokemon” feature that appeared in U.S. theaters and a “Winnie the Pooh” video.

The attack, in which a man shouting “You die!” poured a flammable liquid near the entrance and set it ablaze, shocked animation fans across in and outside Japan. Prime Minister Shinzo Abe mourned for the victims as he tweeted that he was speechless at the magnitude of the damage.

Anime fans expressed anger, prayed and mourned for the victims on social media. A cloud-funding site was set up to help the company rebuild.

“It’s a shock. It’s like so impossible. I never heard of this kind of stuff in the past 25 years,” said Levin Jean, a San Francisco anime vendor at Comic-Con in San Diego. “I have been in this business for 24 years and this is the first time I’ve seen this happen to the animation industry.”

Dale Scoville, an anime fan from Claremont, California, said anime illustrators and story panelists “have a lot of heart in all the stories that they bring to life.”

“It’s just really hard to hear about people that want to help other people and that happening to them,” he said. “It’s really sad.”

While providing work for top artists, the company has been able to make and feature its own stories in Japanese TV anime and comic series. Some of its mega-hits include “Lucky Star” in 2008, “K-On!” in 2011 and “Haruhi Suzumiya” in 2009.

The company was preparing for a planned release of a new feature animation film “Violet Evergarden,” a story of a woman who professionally writes letters for clients.

Among them is Washinoniya Jinja, a shrine in Saitama prefecture just north of Tokyo, a scene in the TV animation series “Lucky Star,” or “Raki Suta,” based on comics by Kagami Yoshimizu.

Years after the TV animation ended, the area still attracts fans of Raki Suta girls, with goods featuring the characters sold at its neighborhood stores, and a portable shrine decorated with the anime characters appearing at an annual festival in September.

Ryusuke Hikawa, a pop culture expert at Meiji University, said Kyoto Animation became a brand name for “a general company that can provide high-quality presentation and animation,” while demonstrating its capability even away from Tokyo.

“Kyoto Animation demonstrated that a top brand can come from outside the capital,” Hikawa told an interview with NHK television. “It was a major breakthrough, and was a revolutionary change to the Japanese animation industry.” 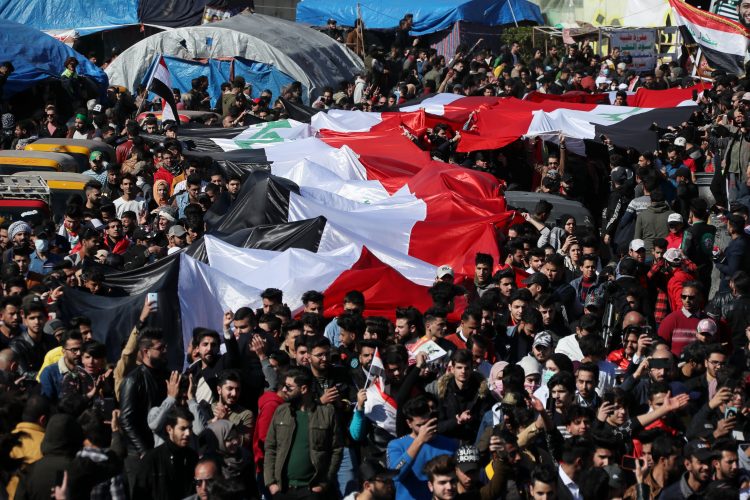 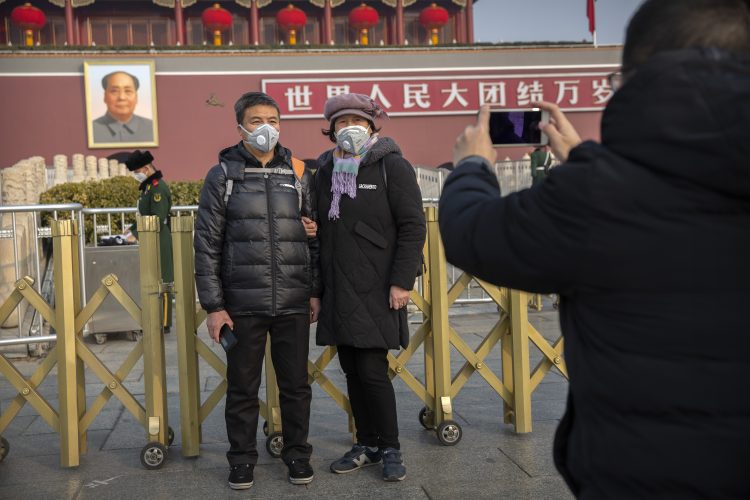 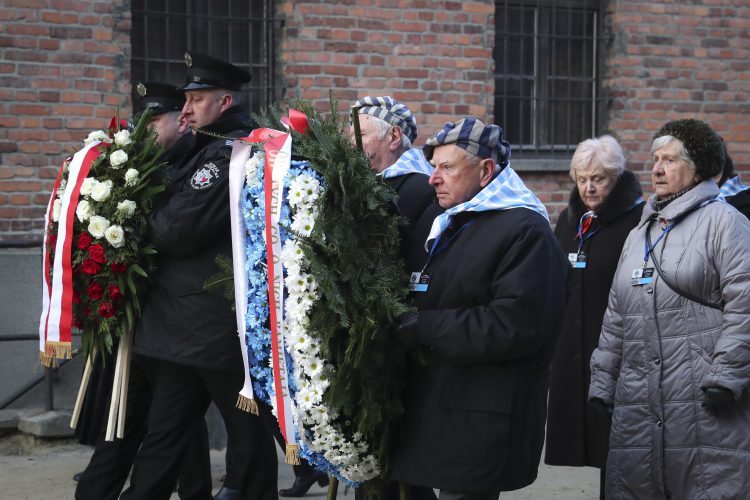