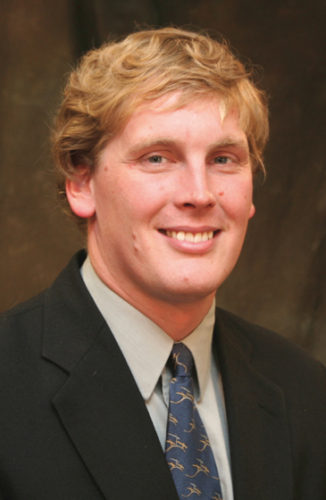 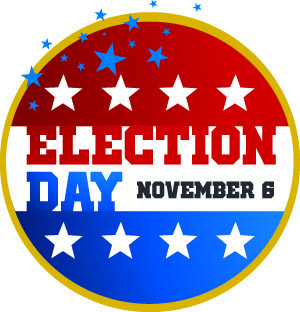 Here are unofficial election results for some of the major races we’re following in Marquette County. Updates will be posted as they are provided by the Marquette County Clerk's Office. (23 of 36 precincts reporting) Governor: Whitmer declared winner in state race. Marquette County ... 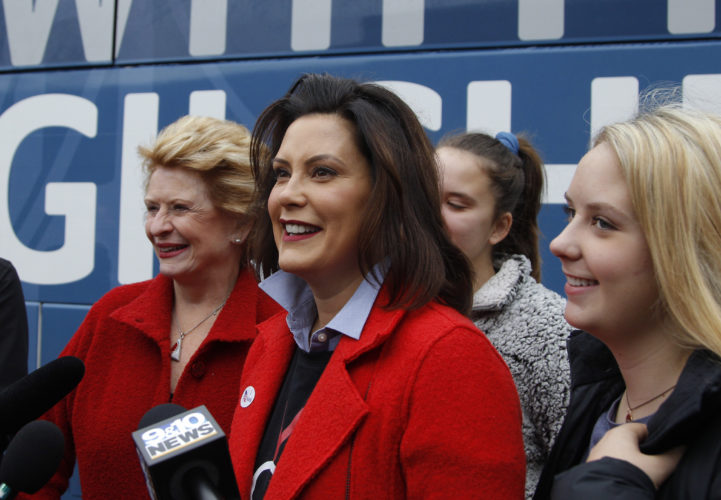 LANSING, Mich. (AP) — Democrat Gretchen Whitmer was elected Michigan’s next governor on Tuesday, retaking the office for her party after eight years of Republican control of a state that Donald Trump won by the slimmest of margins. Whitmer, a former legislative leader who led a ... 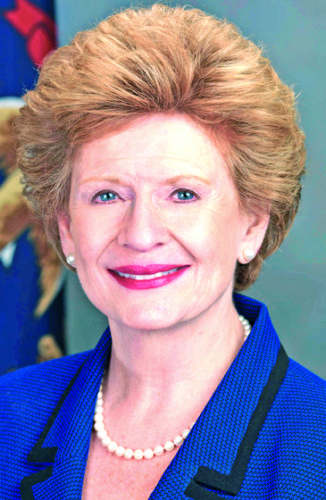 LANSING, Mich. (AP) — Democratic Sen. Debbie Stabenow of Michigan won a fourth term on Tuesday, fending off political newcomer John James and preventing a surprise breakthrough in a state where Republican senators have been a rarity. Stabenow highlighted her bipartisan achievements and ...

2019 budget, millage rate to be considered by Ishpeming City Council

ISHPEMING — The Ishpeming City Council hold a public hearing to discuss the adoption of the city’s 2019 budget during its regular meeting at 7 p.m. Wednesday in the Ishpeming City Hall conference room. The proposed 2019 millage rate of 20.6834 mills will be a subject of the hearing as ... 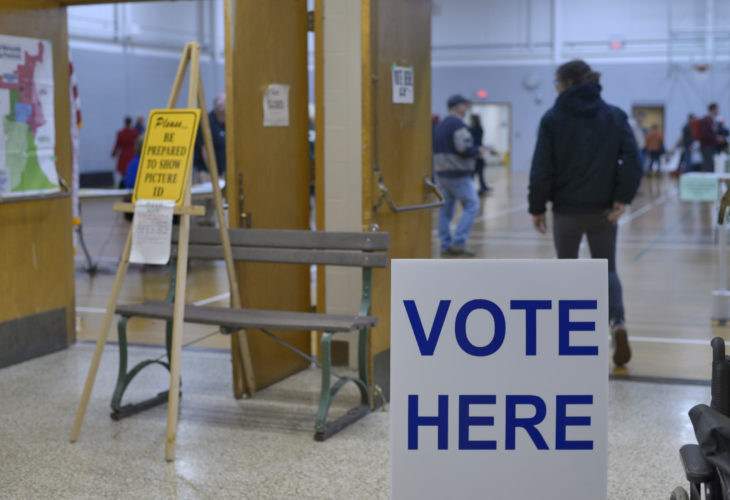 MARQUETTE — The Marquette City Commission approved the sales of two parcels of Heartwood Forestland property last week to two Marquette-area businesses. While the sale of Parcel 12 passed unanimously, Parcel 35 passed with a 6-1 vote, with Commissioner Sarah Reynolds opposing the ... 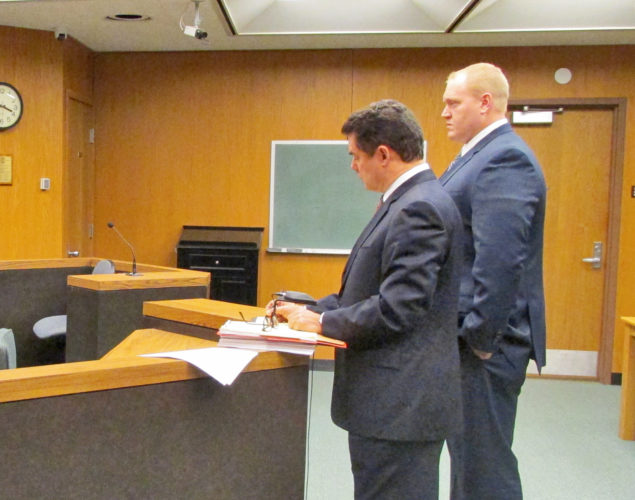 ISHPEMING — The Ishpeming Fire Department welcomed a new addition to its fleet on Friday. “It’s like the difference between a horse and buggy and a combustion engine,” Ishpeming Fire Chief Ed Anderson said during an interview on the platform 70 feet above the city. “This is dream ...

MARQUETTE — An investigation is underway after a woman passed away in workplace accident that occurred at Carmeuse Lime and Stone in Cedarville, according to the Michigan State Police St. Ignace Post. Upon the troopers’ arrival at the facility around 1:50 a.m. Saturday, they found two ... 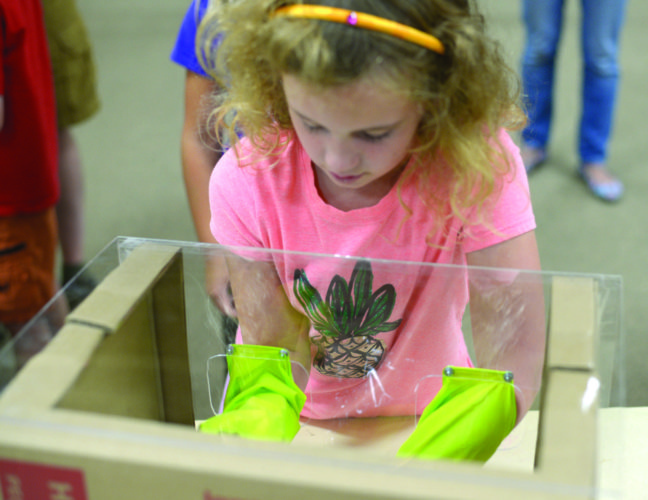 MARQUETTE — Voters in Marquette will determine Tuesday whether to approve a change in the City Charter regarding how the Marquette Board of Light and Power calculates its payment in lieu of taxes. For nonprofit entities like the BLP, PILT are amounts paid to a state or local government in ... 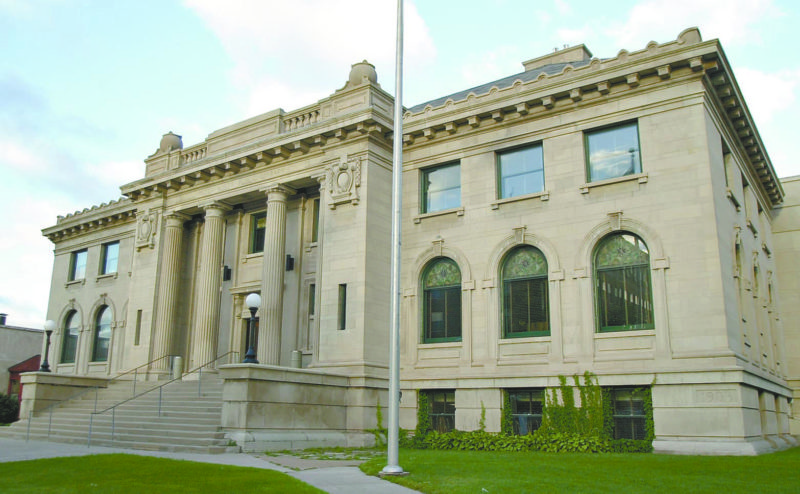 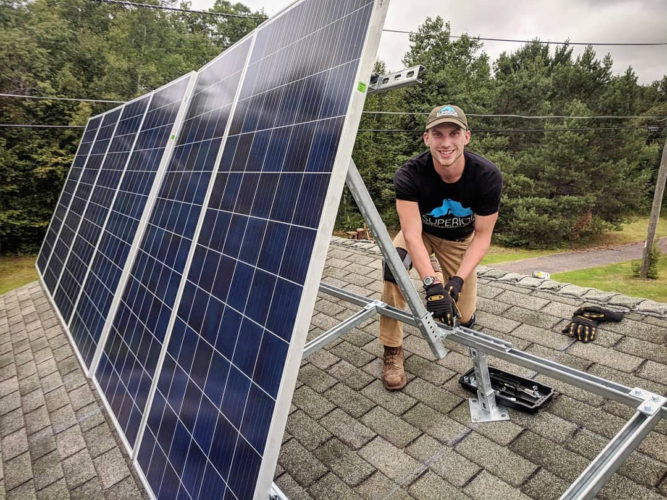 MARQUETTE — Energy sustainability and affordability are major issues in the Upper Peninsula, with many businesses, organizations, officials, utility companies and agencies coming together in efforts to address the issue. One way sustainable and affordable energy practices are being pursued ... 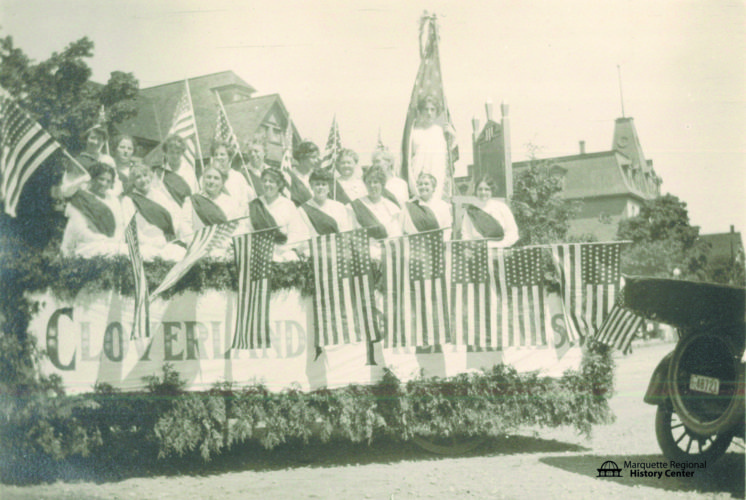 MARQUETTE — In 1944, 32nd U.S. President Franklin D. Roosevelt said: “Nobody will ever deprive the American people of the right to vote except the American people themselves, and the only way they could do this is by not voting.” Yet, according to a Sept. 10 National Public Radio ...

MARQUETTE — Have ideas for making Marquette County a better place to live, work and play? The Marquette County Master Plan survey is an avenue for residents to make their voices heard as the county’s master plan gets its first complete overhaul since 1982. The survey, which can be ... 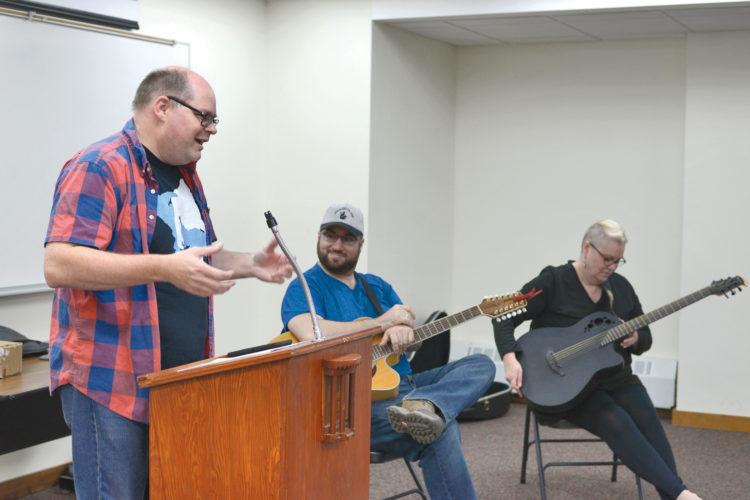 U.P. Poet Laureate Marty Achatz with local musicians Linda Smith and Seamus Collins recite poetry and play music about autumnal fun with Bigfoot and other works at the Ishpeming Carnegie Public Library in Ishpeming Saturday afternoon. Achatz is currently working on an entire book of Bigfoot ...

MARQUETTE — The first Marquette County Board of Commissioners meeting of November will be held Wednesday, rather than Tuesday, due to the election. Commissioners will consider multiple action items related to Sawyer International Airport at the meeting to be held 6 p.m. Wednesday in room 231 ... 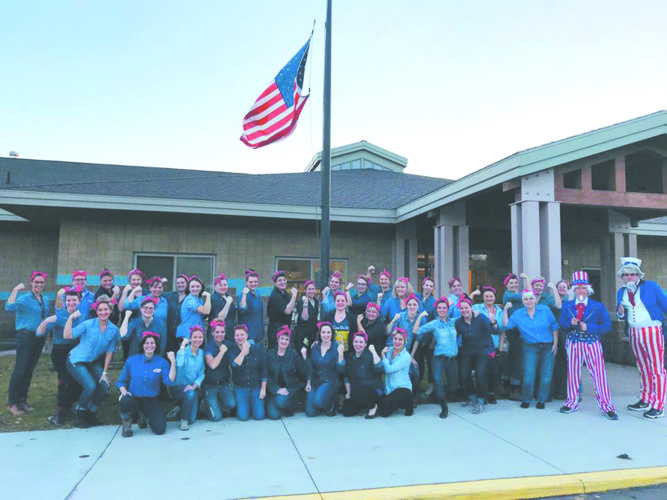 The staff of Superior Hills Elementary School in Marquette honored Rosie the Riveter for Halloween. A total of 39 staff members dressed as Rosie, and the principal and head custodian dressed as Uncle Sam. (Photo courtesy of Jan Hutchens) 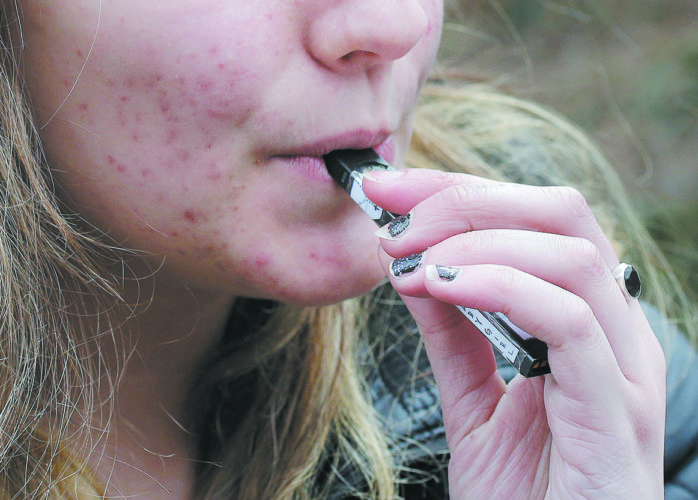 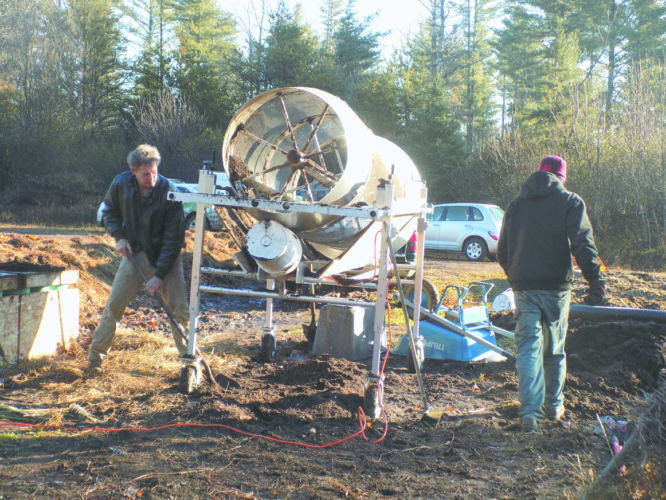 ISHPEMING — Grow a carrot with vermicompost mixed in the soil, and grow one without it. See which one grows better. Partridge Creek Farm now is offering vermicompost — created when worms are mixed with food scraps and other materials — to the public for use in gardens. Partridge Creek ...