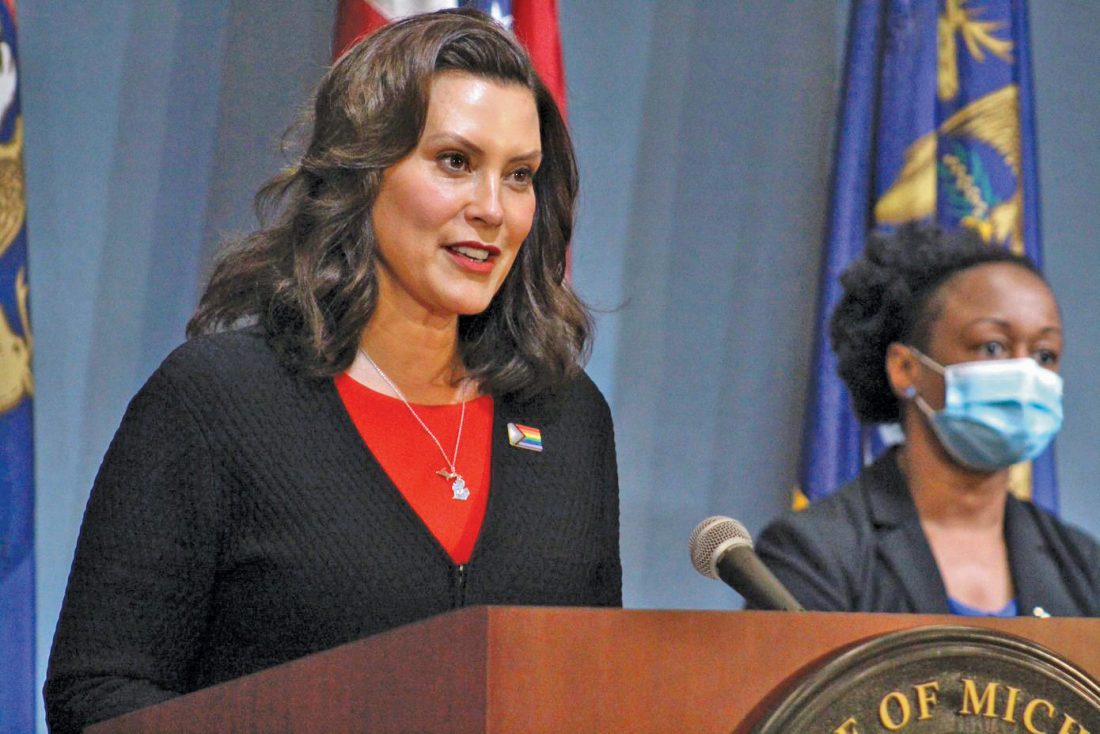 LANSING — Gov. Gretchen Whitmer said this week that she was closing indoor seating in bars in parts of the state, including a college town where one brewpub has been linked to about 140 infections.

Whitmer also signed a bill allowing bars and restaurants to sell to-go cocktails in an effort to help those businesses.

Bars won’t have to close down completely under Whitmer’s new executive order, and taverns in the Upper Peninsula and much of the northern Lower Peninsula are not subject to the mandate due to low numbers of reported COVID-19 virus cases in those areas. All bars may still keep open their outdoor patios. The order took effect at 11 p.m. Wednesday.

“Following recent outbreaks tied to bars, I am taking this action today to slow the spread of the virus and keep people safe,” Whitmer, a Democrat, said in a news release. “If we want to be in a strong position to reopen schools for in-person classroom instruction this fall, then we need to take aggressive action right now to ensure we don’t wipe out all the progress we have made.”

An outbreak tied to a large brewpub in East Lansing near Michigan State University has spread to about 140 people from a dozen counties, according to Ingham County health officer Linda Vail. She said most of the cases have involved younger adults, but some who have caught the virus from bar patrons are older and therefore at higher risk for severe illness.

Whitmer said in a news release that the outbreak tied to Harper’s Brewpub is not an isolated incident, and her order covers the state’s largest cities, including Detroit, Lansing and Grand Rapids. Upticks in COVID-19 cases have been seen in other bars in Michigan and other states such as Florida and Texas.

Other states have seen harsher restrictions on bars to fight the coronavirus. Florida banned alcohol consumption in bars on June 26, and California Gov. Gavin Newsom has closed bars in seven counties, including Los Angeles.

The Michigan Licensed Beverage Association, which represents some 8,500 businesses, welcomed the cocktails-to-go legislation but expressed dismay at Whitmer’s new order.

“The governor has effectively hurt every local small-town bar in the state — establishments that arenít the bad actors,” Executive Director Scott Ellis said in a news release. “Instead of focusing on problem bars or problem areas, she’s going to kill businesses that are abiding by all of the rules and still struggling to survive.”

“We recognize that Gov. Whitmer’s latest executive order was largely a stay of execution for the restaurant industry, given the more expansive measures taken in several other states,” Winslow said Wednesday evening in a statement.

“This order is just the latest reminder that if we want to retain the things we love — like a great meal with friends and family — we all must bear greater responsibility for our collective safety or grieve its absence,” he added.

Restaurants and bars in the state closed dine-in services shortly before St. Patrick’s Day at Whitmer’s order and started reopening in northern Michigan on May 22. The rest of the state reopened indoor services on June 8.

Anna Liz Nichols is a corps member for the Associated Press/Report for America Statehouse News Initiative. Report for America is a nonprofit national service program that places journalists in local newsrooms to report on undercovered issues. 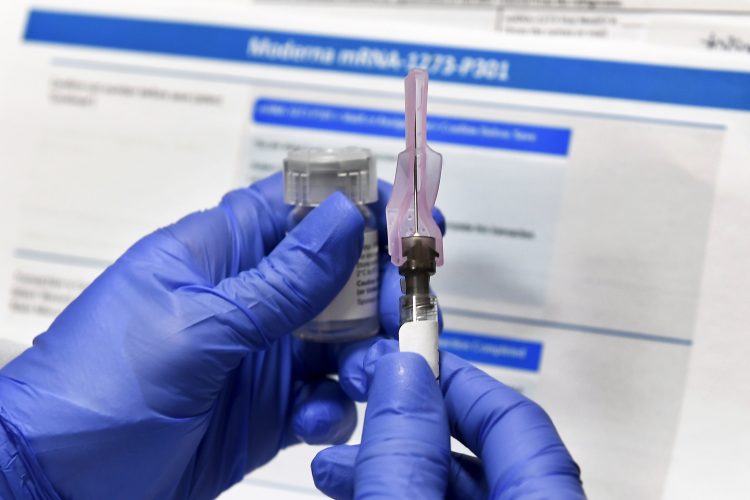 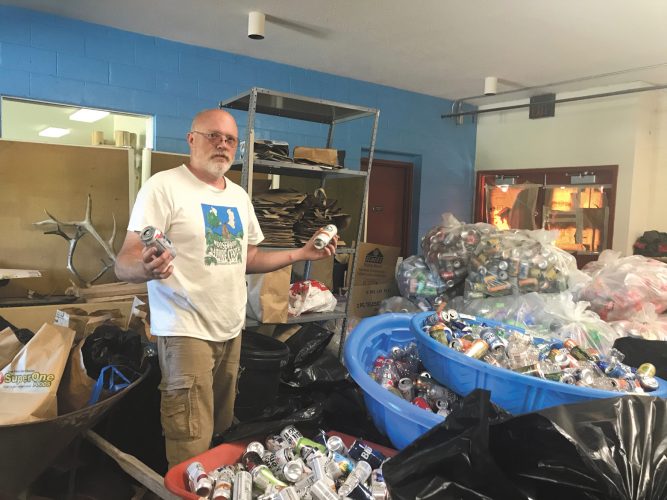 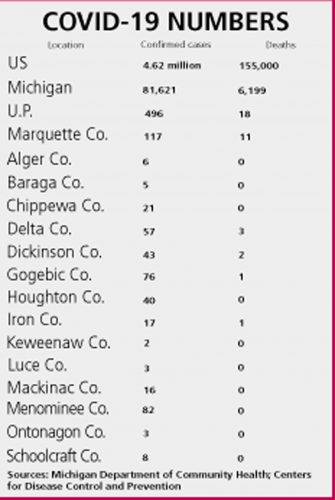 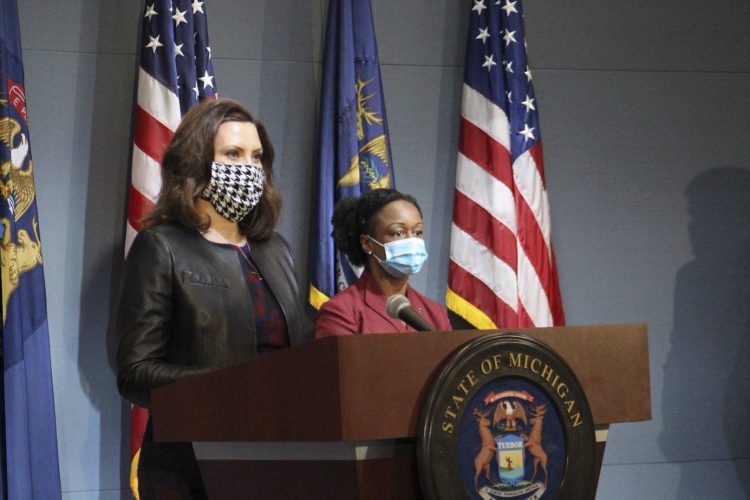