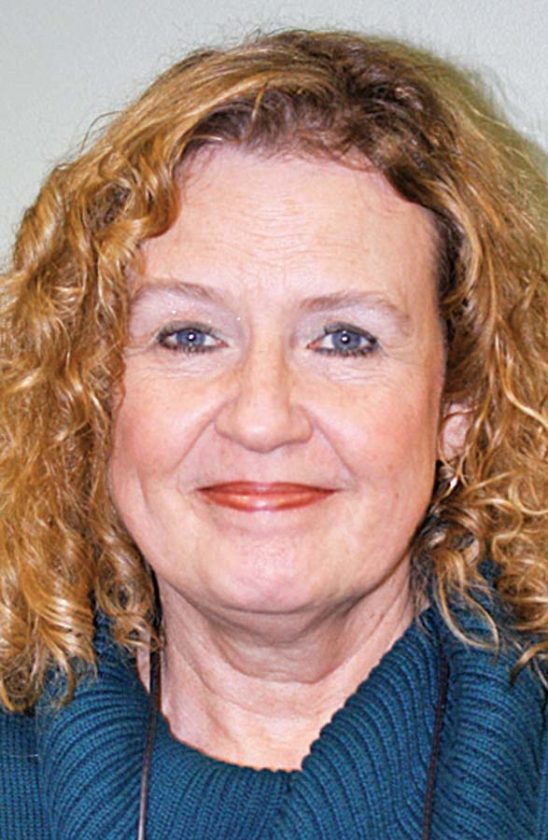 The board unanimously approved a motion at its meeting Tuesday to send the proposed contract to Markus for review and either acceptance or counter-offer.

According to the motion, Attorney Roger Zappa will review the pact prior to submitting it to Markus.

On May 11, the board had directed Marquette Township Supervisor Lyn Durant to offer the position to Markus and work with Clerk Randy Ritari to recommend contract elements including wages, paid time off and raise structure.

Under the pact, Durant said Markus would receive a 2.5% pay raise annually in addition to a yearly bonus contingent on a “good” performance review.

She said the intent behind the pay structure was to have Markus start out at level seven in the township’s existing nine-step pay-rate system, after which his compensation benchmarks would be unique to his position.

“We looked at the step system that all of the employees participate in right now, including the manager, and since Mr. Markus has an extensive background in government in cities and villages, we thought that he would be ahead of the fifth step,” Durant said. “And we figured step seven out of nine would be appropriate, since he does not have any township or charter township experience, we knew that there would be a learning curve.”

“I thought it was the consensus of the board that we would stay with that because of all the problems that were presented at negotiation time at the end of 2021 with the administrative union if we have someone who is not in there,” Wiegand said.

While in negotiations with former candidate Dennis Liimatta in January, the board opted by consensus to continue working under the parameters of its current township manager contract and employee classification and compensation procedures, according to a Mining Journal article published on Jan. 10. Liimatta declined the position at the end of February.

Ritari said the prior negotiation parameters would not apply with the current candidate.

Under the proposed pact, Markus would also have 27 paid time off days annually.

“We can prorate that for the first year, but until he gets established, we had already talked about realtors and rentals and everything,” Durant said, “So the (paid time off) would be a little bit more of a benefit for him.”