With a little help from your friends 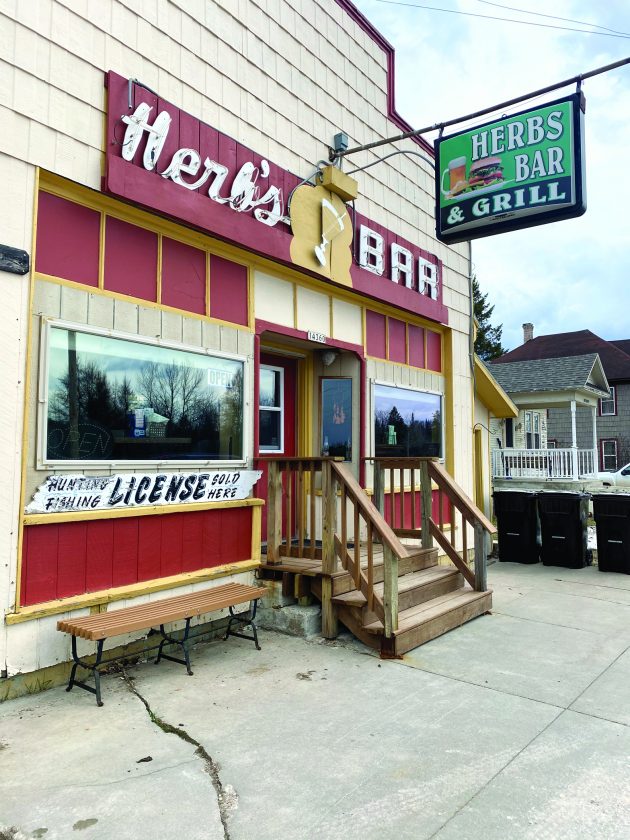 The interior of Joe’s One Stop is seen. The Rock store has expanded its inventory to better serve local residents at this time and is giving back to community members and area businesses. (Photo courtesy of Joe’s One Stop)

MARQUETTE — There aren’t many businesses to be found along the streets of Rock, but one local business is doing its part to give back to the community while trying to keep its own doors open.

Joe’s One Stop, a gas station and general store, has been feeling the effects of COVID-19 just like small businesses throughout the nation, but wanted to help other local businesses make it through the pandemic.

“What was happening was business was getting real slow with us as well and we used some social networking to get the word out that we’re still here and we still need community support,” said Joe’s One Stop owner Joe Skellenger. “Well, within 24 hours we became overwhelmed with customers and we’re still overwhelmed with customers almost two weeks later. We’ve never been this busy in the 10 years we’ve been here. And so we wanted to do what we could to help pay it forward.”

For Joe’s, this meant helping another Rock business in need — Herb’s Bar & Grill.

Skellenger and his wife Erica knew they wanted to be able to provide some sort of financial assistance to Herb’s to help the business keep its doors open too during these challenging times. 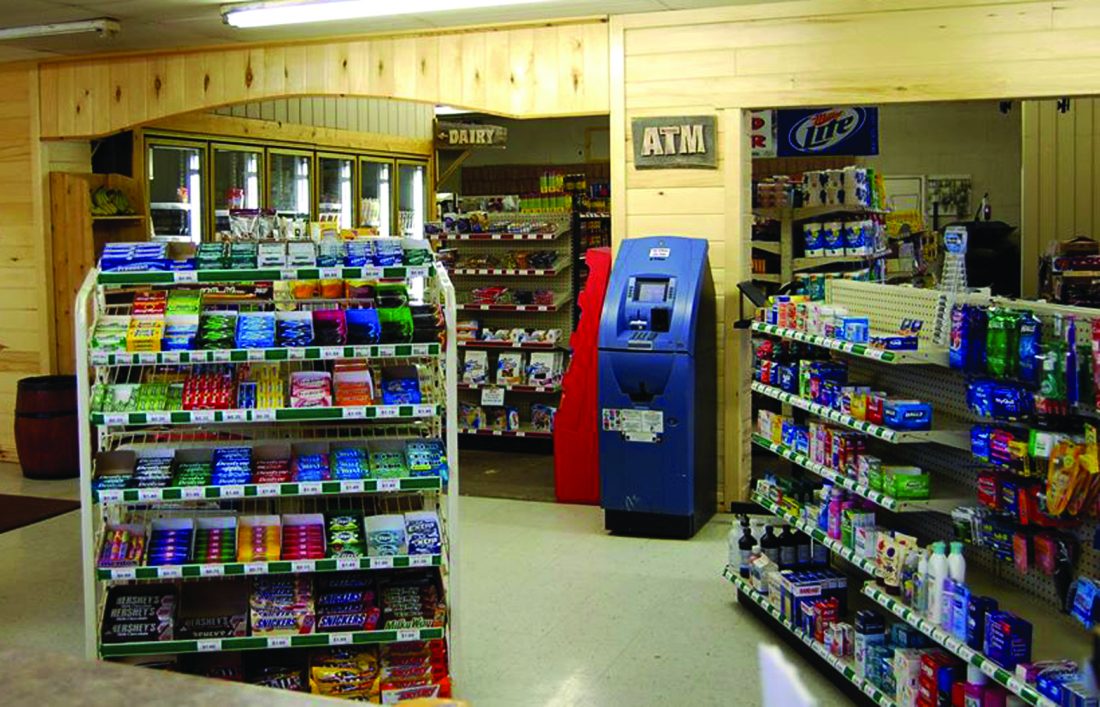 The interior of Joe's One Stop is seen. The Rock store has expanded its inventory to better serve local residents at this time and is giving back to community members and area businesses. (Photo courtesy of Joe’s One Stop)

The couple gave Rebecca Anderson, owner of Herb’s, $200 and an idea to bring in more business. Anderson began offering buy one get one meal deals for her take-out service with the donated money covering the additional meal.

Once the community heard of one act of kindness, more came forward with over $500 in donations.

“It’s awesome. I mean we have that kind of community around here anyways because we’re just a little town, a little area,” Anderson said. “Everybody is always there for each other. I see that anyways whenever something comes up, everyone comes together.”

Many locals would pay full price for both meals just to help out Herb’s, Anderson said.

With overwhelming customer support shown at Joe’s, the Skellengers wanted to pay it forward and help another community business.

But Joe’s has also taken other actions to help the entire community, like adding new items to the inventory such as fresh fruit, bread flour, hand sanitizer, yeast and more.

Expanding the inventory keeps Rock locals from having to travel upwards of 30 miles to get essential products, Skellenger said.

Joe’s One Stop has also found a way to honor the local high school seniors who aren’t getting to complete their final year of school traditionally.

Homemade face masks can also be purchased at Joe’s One Stop and every dollar will benefit a Rock boy who is battling cancer.

Three-year-old Bennet Bicigo was diagnosed with liver cancer in 2019 and recently underwent a liver transplant, according to the Bennet’s Fight GofundMe page. To raise money for Bennet, his grandmother began sewing masks. Adult and children’s masks can be purchased at Joe’s One Stop for $5. All of the proceeds will go toward Bennet’s benefit, Skellenger said.

The GoFundMe page for Bennet can be found by searching “Bennet’s Fight.”

Seeing the community’s support of others in a time of need says a lot about Rock and other small towns in the Upper Peninsula, Skellenger said.

“The Upper Peninsula is fortunate enough to have these tiny tight-knit communities where everybody knows everybody and everybody wants to help a neighbor,” he said. “It’s been very impressive, it’s been heartwarming to see so many of our community members come out.”

He encouraged all to consider supporting locally in whatever way possible at this time.

“I think it’s important for everybody in the Upper Peninsula to remember these little businesses are the ones who are supporting baseball teams they are constantly giving back to their communities, so it’s important to remember in these real dire circumstances that they’re here,” Skellenger said.

Trinity Carey can be reached at tcarey@miningjournal.net