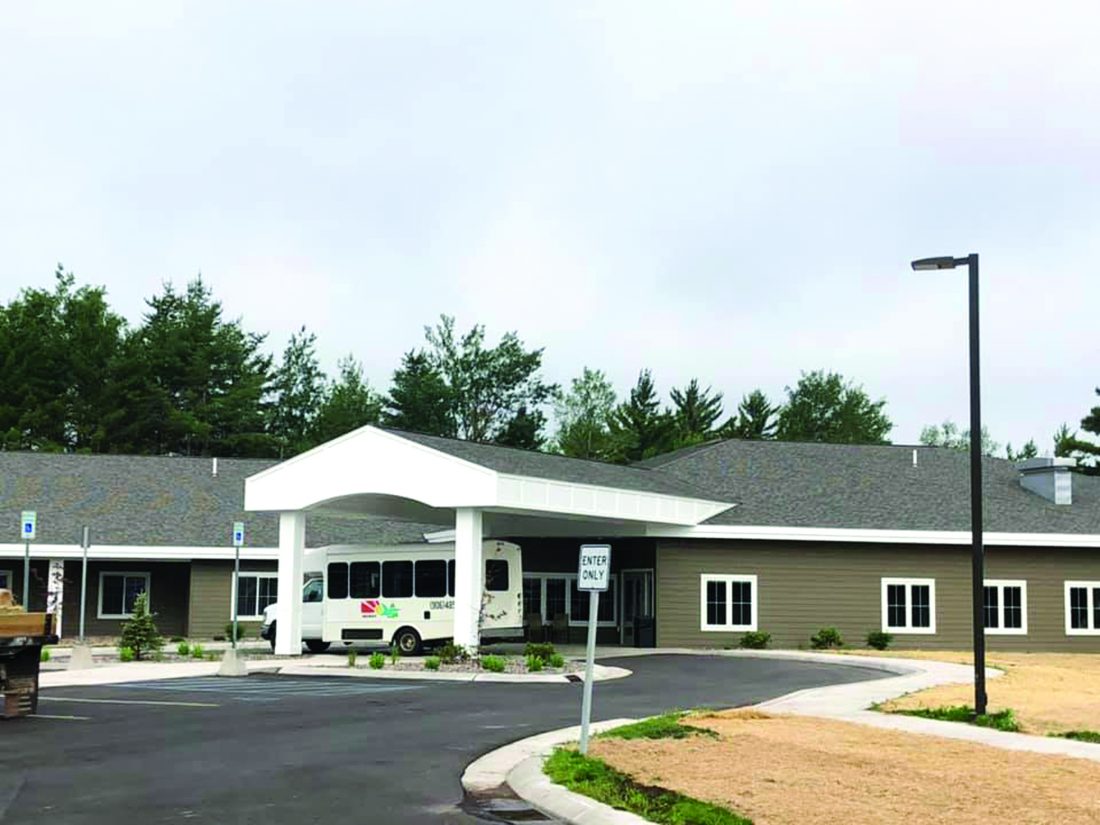 ISHPEMING — A resident at the Marquette County Medical Care Facility in Ishpeming tested positive for COVID-19.

“As of 4 p.m. on April 2, 2020, we were notified that a resident tested positive for COVID-19,” a press release from MCMCF administrator Jerry Hubbard reads. “Because of the lengthy testing period, the resident is no longer contagious and doing well.”

The resident was sent to the emergency room on March 20 due to exacerbated symptoms of his pre-existing chronic diseases.

“We sent him for treatment of that — not suspecting COVID (-19) — and they tested him. And we found out yesterday that he tested positive. Because it takes so long between the testing and getting results, he’s no longer contagious. And in fact, he’s doing quite well,” Hubbard said in a phone interview with The Mining Journal this morning.

Once the resident was tested and treated at the hospital, he was immediately released back to the care of the MCMCF.

Upon the resident’s return to the medical facility. The standard precautions recommended for nursing homes by medical professionals were followed, Hubbard said.

They are not actively testing anyone else at the facility, he said.

Other measures being taken at the facility include regularly sanitizing surfaces, making hand sanitizer available throughout the building, following hand washing guidelines and adhering to social distancing practices as much as possible, he added.

“We want everyone to know that we are doing everything we can to keep both our employees and our residents that live here safe,” Hubbard said. “All nursing homes are under lockdown now, which means visitors can’t come and see them. So we’re encouraging visiting through Facetime and telephone and we’ve even had a couple people come and visit their loved ones through the windows. We’re doing everything we can to prevent the spread of this thing.”

As of 3 p.m. Thursday, there were five total confirmed positive COVID-19 cases in Marquette County, according to the Michigan Department of Health and Human Services. There were 10,791 confirmed cases in the entire state, with 417 deaths.

In east end of the Upper Peninsula, the Luce-Mackinac-Alger-Schoolcraft Health Department announced Thursday the first confirmed positive case of COVID-19 in a Luce County resident.

A positive case was previously reported in an inmate at Newberry Correctional Facility, but because of a change in reporting at the state level, inmate cases no longer are being included in county numbers, officials said.

The identified person is an adult with no history of recent domestic travel. The individual is recovering at home, according to the health department.

Trinity Carey can be reached at tcarey@miningjournal.net