LANSING — Colleges and university nursing programs in Michigan produce fewer minority graduates than many other states, according to a study by the Women’s Institute for Science, Equity and Race in Virginia.

No Michigan programs made the top-50 lists for minority nursing graduates overall or for African Americans, Hispanics, Asian Americans and Native Americans. Programs in neighboring Ohio, Wisconsin and Indiana did make the lists.

The study is the latest annual analysis of the top producers of minority nursing graduates at the bachelor’s and master’s levels.

The state’s population is 13.81% African American, 3.06% Asian American and 0.53% Native American, according to the most recent American Community Survey.

The study appeared in the Feb. 20 issue of the magazine “Diverse Issues in Higher Education.”

The founder and president of the research institute, Rhonda Sharpe, said the situation is multifaceted, but the location of nursing programs is one pattern she has noticed.

“Are they located in spaces with a diverse population? That matters,” Sharpe said. “Location matters for access, and educational quality matters.”

Kristi Robinia, the associate dean and director of the Northern Michigan University School of Nursing, said she has seen the limiting effects of location on its programs’ diversity.

“This is a question we have all been struggling with for years and have put a lot of thought into,” Robinia said. “We are very geographically bound, and part of the issue is attracting people to come to the U.P.”

Robinia said most college students tend to stick closer to their hometowns, and the more homogenous population in the university’s surrounding areas makes it difficult to attract more diverse nursing students.

To address that problem, Northern Michigan hired Jessica Cruz as its chief diversity and inclusion officer to lead community relations efforts outside of Marquette.

The university’s Strategic Implementation Program works with high schools in Detroit and Flint to offer students summer courses and connect them with peers who plan on enrolling at Northern.

Cruz said the program has successfully increased diversity there.

“The reason I like it is because it gives future students a stronger sense of belonging,” Cruz said. “We have to be intentional and we have to be genuine if we’re really going to build those relations.”

Randolph Rasch, the dean of Michigan State University’s College of Nursing, said that diversity in its program was an issue he noticed when he first got to MSU.

Rasch said that to address the problem, MSU has tried to improve the way it looks at nursing school applications.

He said that along with GPAs and test scores, the school needs to look at how passionate applicants are about nursing and what they want to contribute to the profession.

“What we have to do is look beyond just admitting the top scores,” Rasch said. “We have to look at applications in a broader way of what they can contribute as nurses.

“If you only look at one attribute, you leave out a whole group of people. We have to ask if we’re not admitting people who are fully qualified to be a part of the program,” he said.

Rasch said that the Big 10 Academic Alliance includes nursing deans who are aware of the issue and share ways their schools are addressing it.

Both Sharpe and Robinia agree that the current underrepresentation of minority students also relates to nursing as a profession.

Robinia and Rasch said diversity in nursing is important to patient health as well.

“We want to have our patients taken care of by people that are reflective of the population,” Robinia said. “We want to be well-represented.” 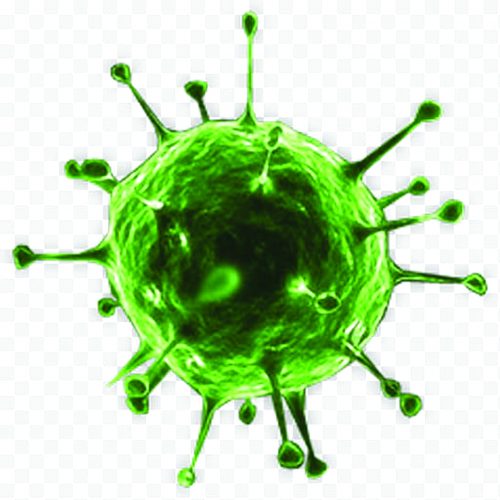 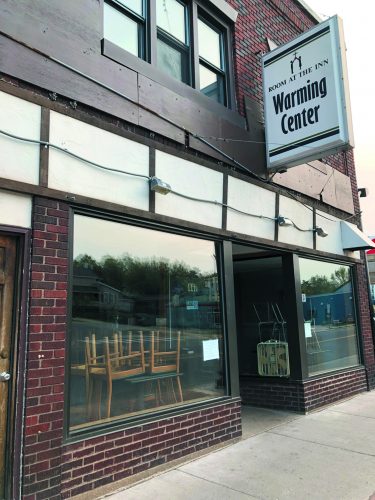 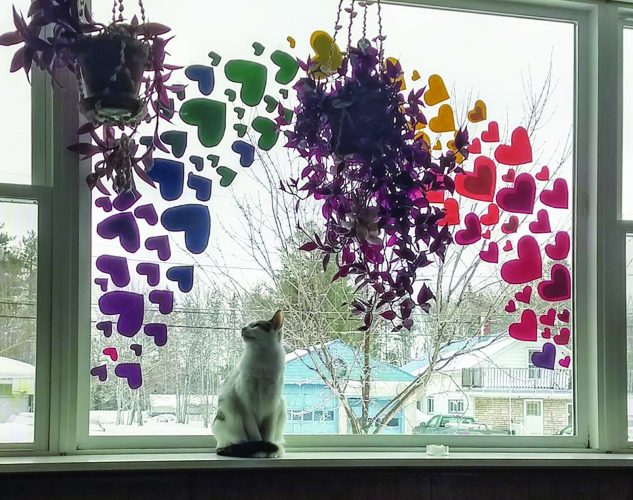