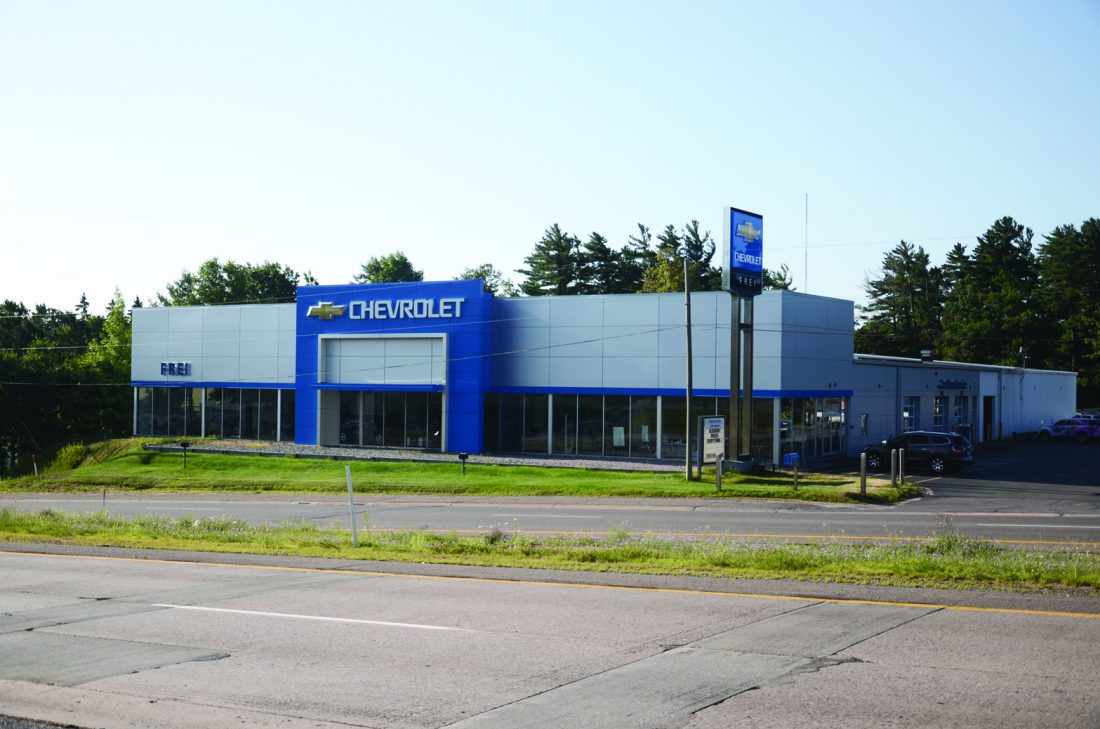 The facade of Frei Chevrolet in Marquette Township is pictured. The dealership, which closed after many years in 2019, will reopen in March as Fox Marquette Chevrolet. (Journal file photo)

“Then we were debating on what to do with it and then about December, Chevy was interested in putting that point back in Marquette so they went to a few different dealerships to see who would be interested in doing it, and that was obviously something that fit hand-in-hand with what we had there with the open building, so we decided to team up with them and put a new Chevy point back in Marquette,” Hubbard said.

The full-line Chevrolet dealership offering sales, services and parts, will be open for regular business hours March 2 with a grand opening celebration to be held in May, he added.

“One of the real exciting things is we’re going to be a medium duty dealer. We will be the only medium duty Chevrolet dealer in the U.P., so we’re pretty excited about that,” Hubbard said.

Medium duty dealers supply vehicles such as moving trucks and service body trucks like those used by AT&T and Upper Peninsula Power company.

Roughly 175 new Chevrolet vehicles and 80 used vehicles will be stocked at the dealership at all times, Hubbard Said.

“The biggest thing we’re looking forward to is being able to accommodate those customers that haven’t really had a place to go for the last six months. Frei Chevrolet ran a good business there for several years and had a lot of customers and we just want to be able to take care of those customers and be able to give them the experience we’ve been able to give them in the Negaunee location and do the same thing in Marquette,” Hubbard said.

He said they plan to employ 47 people at the new dealership bringing the total number of Fox Motors employees in the U.P. to over 200.

“It’s going to be a familiar location. It’s been there for several years … and we’re excited to continue that tradition at that location and we hope everyone stops in to have a cup of coffee, some popcorn and cookies and give us a shot,” Hubbard said.

Fox Marquette Chevrolet is still looking to employ more technicians. Those interested can apply at foxmotors.com. Large sign-on bonuses are being offered to certified diesel and transmission technicians, he noted. 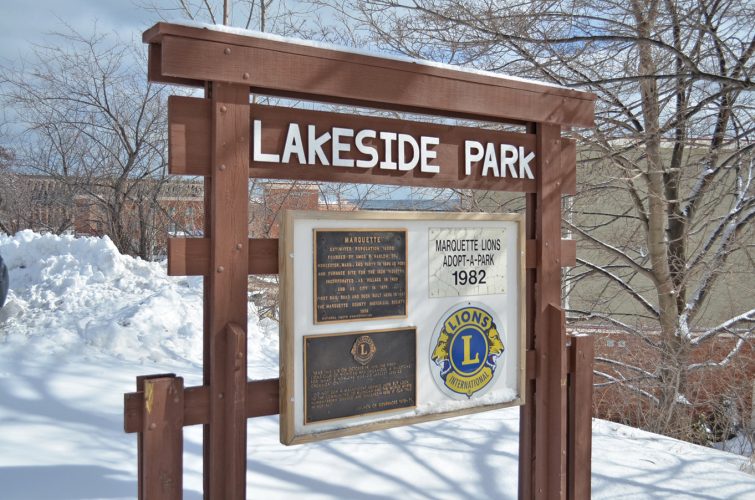 Nurses: UPHS-Marquette not working with them to prepare for COVID-19

MARQUETTE — A local nurses’ union says UP Health System-Marquette is failing to work with its nurses to prepare ... 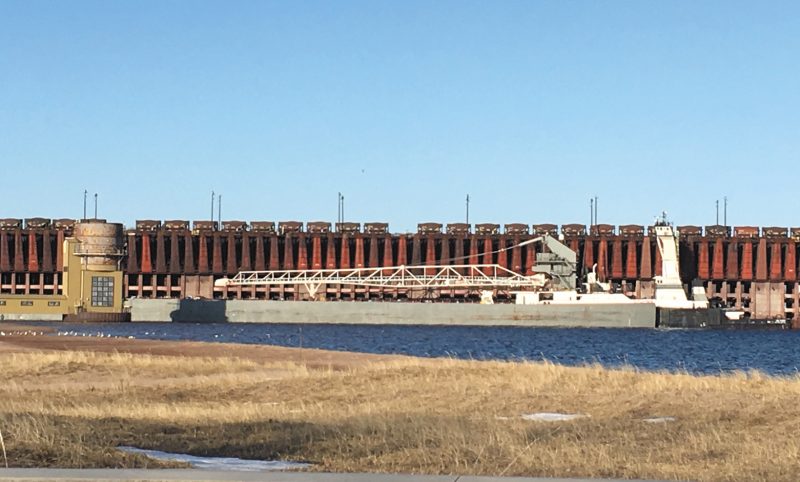 Shipping up to Marquette