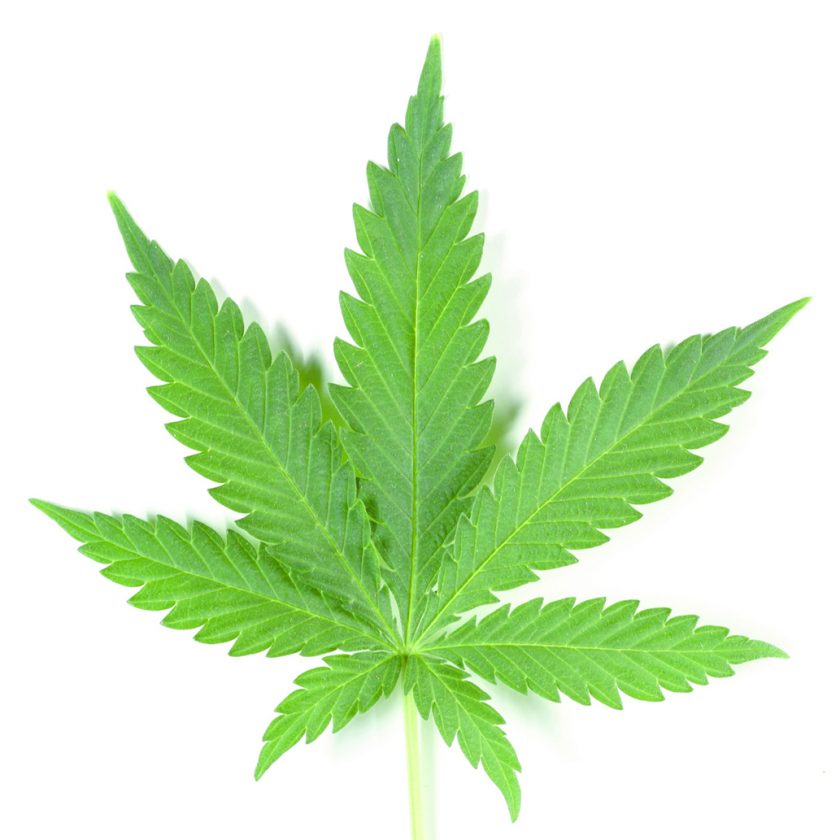 BESSEMER — Is that a skunk? No, it’s marijuana.

A small town in the western Upper Peninsula is buying an odor-detection device and drafting an ordinance to crack down on the unpleasant smell of blooming marijuana plants.

Bessemer City Manager Charly Loper said the Nasal Ranger could be used to check a variety of bad-air complaints, but she acknowledged that marijuana appears to be the key target.

“The city of Bessemer stinks,”î council member Linda Nelson said Monday as the council voted to buy the device, which will cost $3,400 with training.

“You can smell marijuana everywhere. We’ve got people who can’t sit in their backyard because the smell from their neighbor is so bad,” Nelson said.î

Medical marijuana has been around since 2008. But Michigan’s 2018 law, which cleared the way for homegrown pot for recreational use, has brought challenges to communities.

The odor problem in Bessemer, population 1,905, occurs when marijuana plants are in bloom, especially during warmer months, Loper said.

“The bloom period lasts six to eight weeks,”î Loper said Thursday. “A lot of people describe it as a skunk-like odor. It can be strong.

“We’re treading very softly in this area,”î she said. “People have a right to grow marijuana in their house, but everyone needs to be considerate of their neighbors so the odor isn’t affecting their enjoyment of the outdoors.î”

It’s possible that some Bessemer residents might require an air-filtration system in their homes, she said.

“Somebody’s got to take a stand. This is a piece of equipment we need,” council member Terry Kryshak said of the Nasal Ranger.

The council voted 4-1 in favor of the device, the Daily Globe reported.