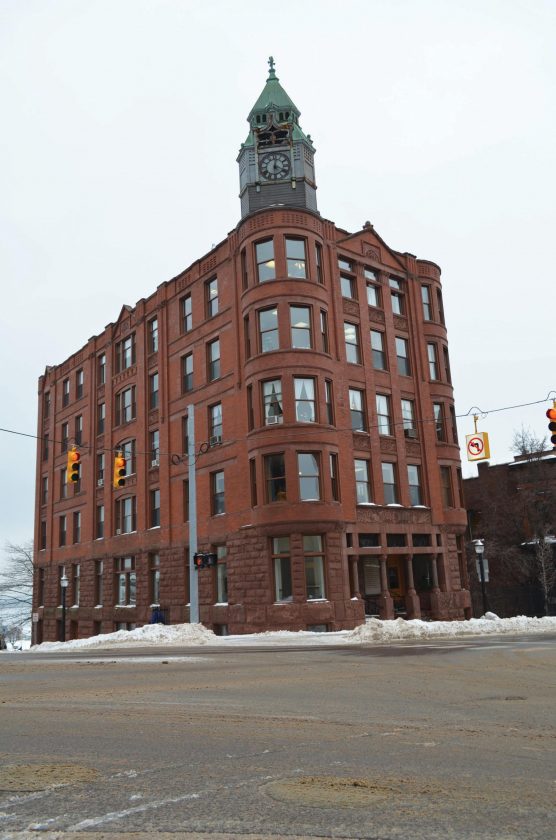 The State Savings Bank, located along South Front Street, stands five stories high on the front side and seven stories high in the back, and is one of the tallest structures in the city of Marquette. The maximum height for buildings is capped at 80 feet; however, the Marquette Planning City Commission addressed some of the concerns of setting height limits at Tuesday's meeting, noting that this will be a topic of discussion moving forward with potential incoming businesses and contractors. (Journal photo by Jackie Jahfetson)

MARQUETTE — Since the city of Marquette’s Land Development Code was adopted in February, the Marquette City Planning Commission has been working through several rounds of updates and revisions to the code.

The Marquette Planning City Commission met on Tuesday at Marquette City Hall for a work session to discuss a round of potential amendments to the Land Development Code.

Among the several topics the commission discussed, accessory dwelling units, rooftops, ground-mounted solar panels and the maximum height of buildings in the city of Marquette were the overall focuses of the meeting.

“This Land Development Code is going to take a while to work out all of the issues,” Marquette City Planning and Zoning Administrator Dave Stensaas said. “We’re making some good progress; we definitely have tackled about 30 to 50 different things in the code as it was adopted in February last year that needed to be corrected, updated or revised.”

The building height was one issue that Stensaas noted the commission might have to deal with in the future. In the central business district, a building can be up to five stories and may not exceed 80 feet.

“We’ll look at some buildings around town and bring in some information and data to look at. It’s one thing to start looking at … because it’s going to come up and I think we need to address whether or not that makes sense,” Stensaas said.

The State Savings Building, which was built in 1891, has a front side of five stories whereas the backside has seven stories, and it’s one of the few buildings in Marquette that exceed the 80-foot maximum height with the clock tower on top.

“It’s a really tall building. It looks like a skyscraper down at Mattson Park,” Stensaas said.

This topic is something to start having a community dialogue about, Stensaas said, because businesses coming in are already wanting to exceed the limit height and the matter could be important in terms of jobs and development opportunities. However, increasing the height could leave some people unsatisfied and some prospective businesses may ask for heigh-limit increases, he added.

“I think there is an argument to be made for these sort of incremental increases,” Marquette City Planning Commission Chair Joy Cardillo said. “The idea if you do it slowly, then the infrastructure grows to match that and it’s a good way to grow your density population in a way that doesn’t feel jarring.” 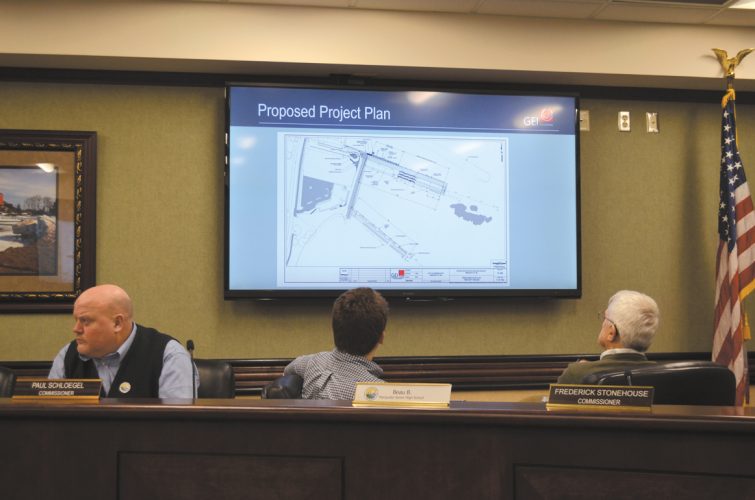 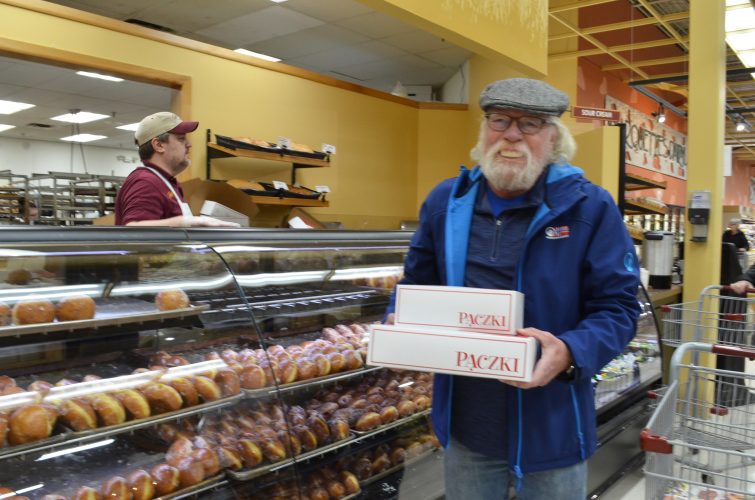