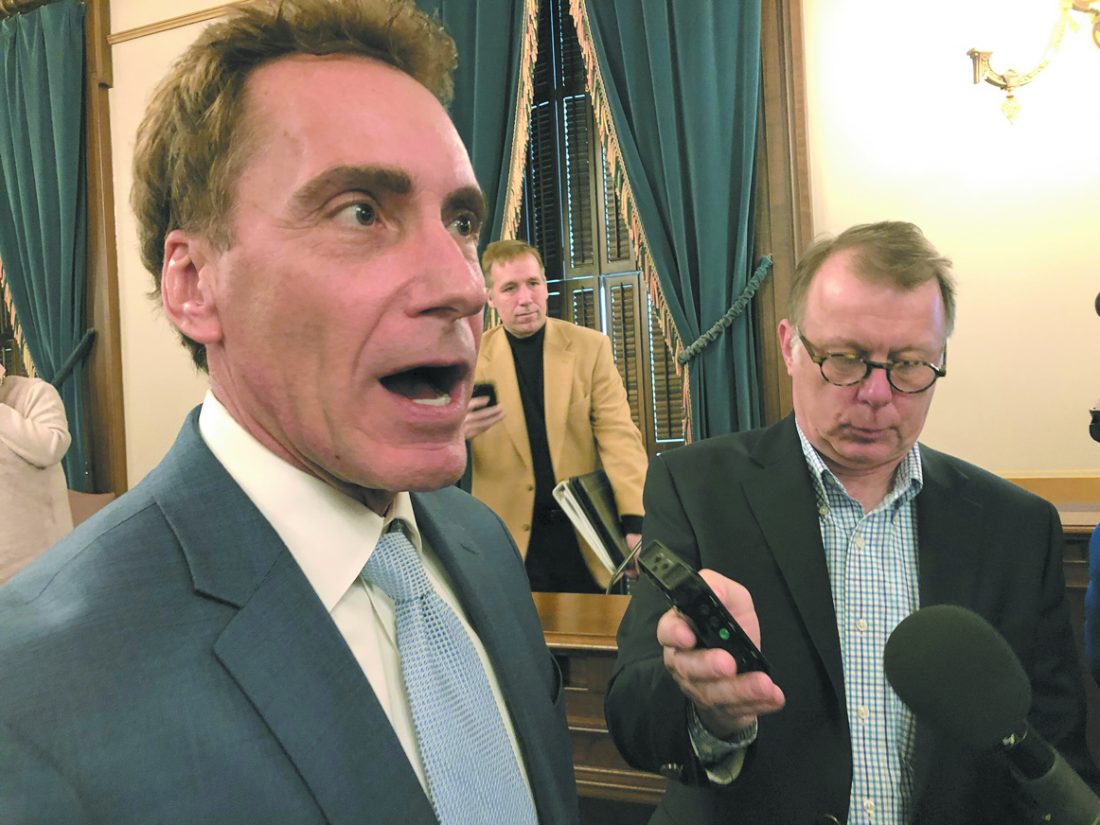 State budget director Chris Kolb speaks to reporters after a revenue-estimating meeting on Friday, Jan. 10, 2020, at the Capitol in Lansing, Mich. Kolb says while revenue projections are higher, the state if facing spending pressures due to Medicaid costs, tax cuts, a past road-funding deal and other factors. (AP Photo/David Eggert)

LANSING — Michigan Gov. Gretchen Whitmer and lawmakers received a generally positive economic and revenue forecast Friday but tempered it by warning of budget pressures due to tax cuts, a road-funding deal and other factors.

Economists adopted a consensus agreement that projects jobs to grow by 0.6%, or 26,000, in 2020, a lower unemployment rate and personal income to rise by 3.7% — 1.8% after adjusting for inflation. Michigan’s two main accounts, the general fund and the school aid fund, will grow 1.1% this fiscal year and 2.3% next fiscal year — a combined $733 million more over the two years than was estimated in May.

It was not immediately clear how the new numbers may affect the potential for the Democratic governor and Republican-controlled Legislature to negotiate another mid-year budget bill.

They agreed last month to $574 million in supplemental spending, which included the restoration of some of the nearly $1 billion Whitmer had vetoed as part of an impasse over the current $59 billion budget. Some bigger-ticket programs, such as the Pure Michigan tourism ads and the Going Pro campaign to help businesses recruit students into the trades and other high-demand fields, remain unfunded.

“The good news is that there’s a modest increase going forward. But on the other hand, we know that we have huge pressures on the general fund and increases to baseline service cost as well,” said budget director Chris Kolb. He pointed to past business and personal tax cuts, higher Medicaid costs, the ongoing phased-in shift of general funds to road construction, indigent defense spending. Michigan also must pick up more of the cost of the federal-state Children’s Health Insurance Program, he said.

Whitmer last year unsuccessfully called for a 45-cents-a-gallon fuel tax increase to help fix the roads and halt the eventual diversion of $600 million a year in general funds to the transportation budget, freeing up money for education. She will propose the 2020-21 budget in February.

“Our current budget surplus is not a jackpot for new spending. We expect to face new budget pressures in the coming fiscal year,” Stamas said, adding that legislators continue to talk with Whitmer about the “political” budget vetoes she made more than three months ago. “This economic and fiscal forecast illustrates that we must remain diligent in how we use taxpayer dollars to meet our challenges and continue to build a brighter future for all Michigan families,” he said.

Rep. Jon Hoadley, the top Democrat on the House Appropriations Committee, took note that state tax revenue is projected to be $12.5 billion, or 26%, below a constitutional limit. It is a rising gap that economists attribute partly to tax cuts but also to Michigan not taxing services as the service economy has grown.

“There’s a wide swath of economic activity that is not being appropriately accounted for and taxed. So there’s some folks that we’ve seen over the last decade who have really benefited from changes in the tax code while the rest of us working people have picked up the bill,” he said, alluding to GOP-enacted business tax reductions. “Now we see that exacerbated moving forward. That’s potentially then lost opportunity to tackle the big challenges that folks across Michigan are asking us to fix.” 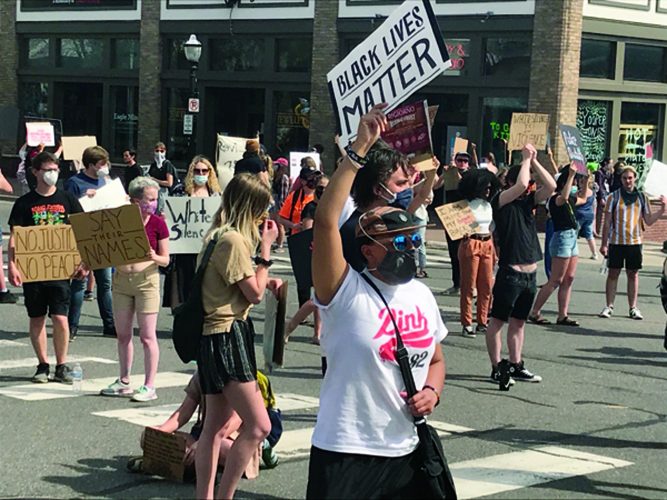 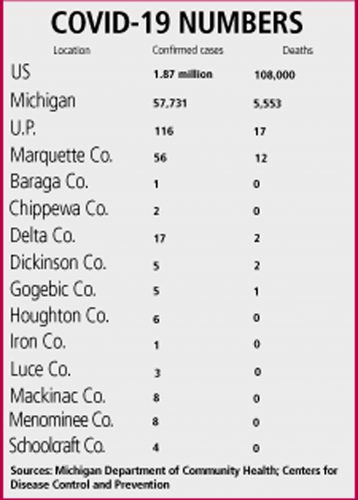 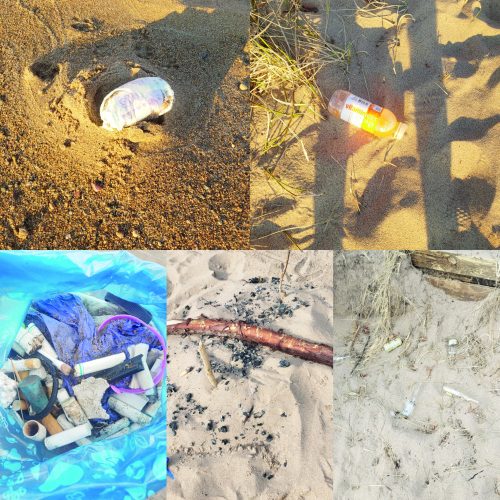 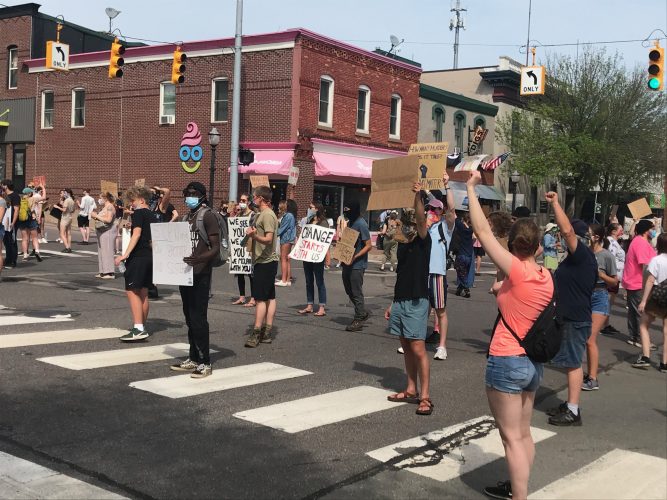