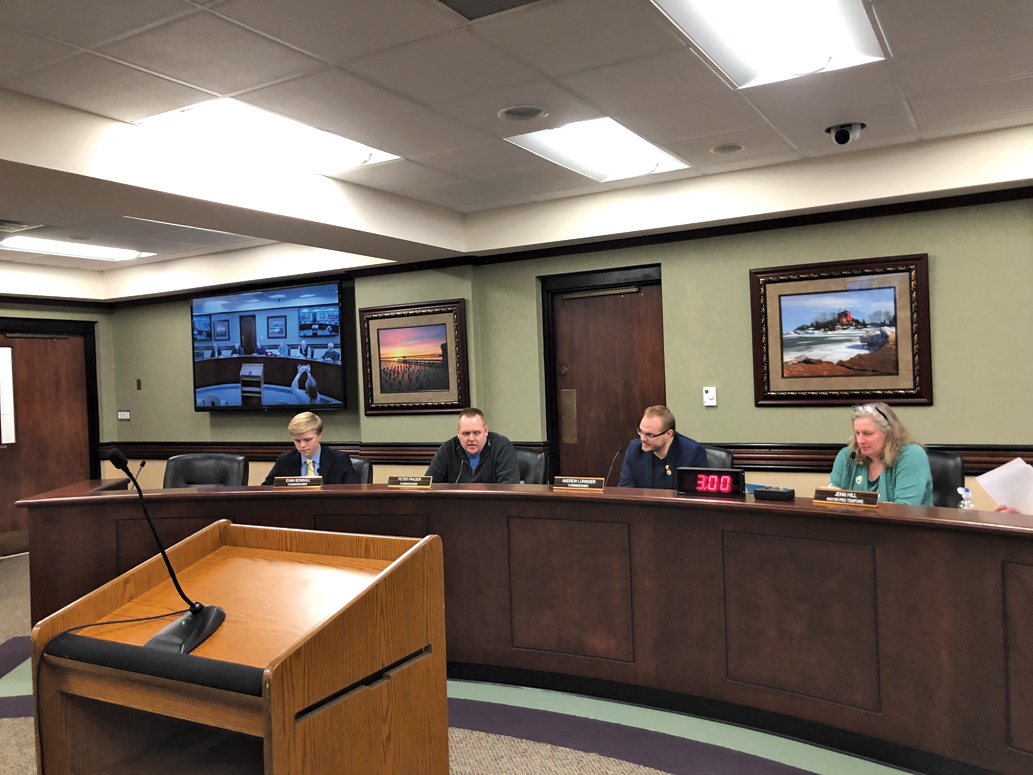 MARQUETTE — Eight members of a new committee will address the city of Marquette’s affordable housing issues over the next 18 months, seeking effective ways to reverse the high-cost trends.

Commissioner Andrew Lorinser seconded the motion, with the commission voting 6-0.

Commissioner Evan Bonsall was appointed at a previous meeting to serve with unpaid volunteer status on the AHHC until June 30, 2021.

“I think it’s overdue we take a good, hard look at it. This is a great group to do that,” Stonehouse said. “These people are certainly experts in their field and I think they’ll do extraordinarily well in producing a good document that we can use as a step-off point.”

“It’s very good, they’re very well balanced,” Marquette City Manager Mike Angeli said. “I’m happy that the community stepped up to do this. The commission is interested in understanding what’s happening with housing in the community. I think we all are…. This will give us an opportunity to examine that.”

Bonsall noted that housing affordability is a critical issue Marquette should be addressing and he looks forward to the discussions ahead.

“We appointed seven incredibly talented individuals from the community who have a lot of different experiences and different backgrounds. We have people who are housing developers, who have a long history in the community. We have landlords, renters, homeowners — people who have lived in Marquette their entire lives — and also people who are relatively new to the community,” Bonsall said. “It’s to make for a really diverse set of perspectives, really good discussion and ultimately, set recommendations for the city commission when we come back with our first report in September.”

Mayor Jenna Smith requested the commission establish an AHHC and appointed Bonsall at the Jan. 13 Marquette City Commission meeting. Bonsall, having campaigned on housing affordability last year, hopes to come up with some strategic resolution to address this issue, he added.

“People are getting priced out and ultimately, if we can’t keep young people, seniors on limited incomes, schildren and families with children in the city of Marquette, we’re going to be sacrificing our future and vitality of our community,” Bonsall said. “This is one of the top issues facing the city. We absolutely need to start taking some more tangible actions to make sure that we have more affordable housing options in the city of Marquette.”