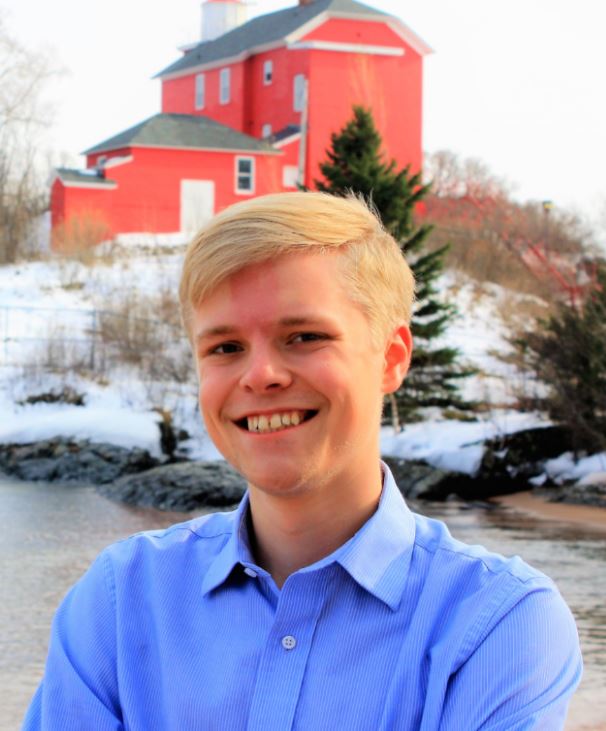 MARQUETTE — Housing affordability has been an issue in Marquette, but the Marquette City Commission has established a committee to help come up with solutions and implement strategies to reverse the high-cost trends.

“This is something I’ve been asking for two years and I’m thrilled to see it finally come to fruition. Obviously, we’ve got some details we need to work out but I feel like this is a good starting place,” Smith said. “We’ve got to start somewhere and start the conversation. So we may be kind of floundering through it in the beginning, but my hope is that we’re able to come up with some concrete problems and then in the future, some solutions.”

Members of the Ad Hoc Housing Committee will serve an unpaid volunteer status from Jan. 28 to June 30, 2021, to study the rising cost of housing in Marquette and will report back to the commission periodically. The Ad Hoc Housing Committee will have to make the first report to the commission by Sept. 30 and will include an analysis of the cost of housing issue with some policy solutions.

“I think this committee needs to come with tangible concrete solutions so it’s definitely important that they report early,” Commissioner Andrew Lorinser said. “This is probably one of the most important things that will at least happen in my term, so I really encourage members of the public to learn about the committee (and) get involved … This is probably one of Marquette’s biggest problems is that people are becoming disaffected, disenfranchised and displaced out of the city because of affordability.” 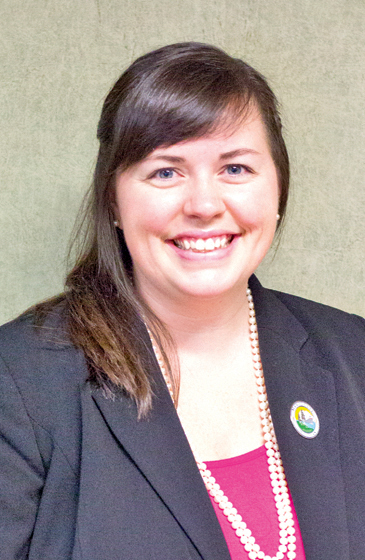 The first step to solving this issue is to understand the problem, and the reports will help better gauge the causes and effects of the rising cost of living, Bonsall said, adding, the Ad Hoc Housing Committee can provide the “diagnosis,” but the commission will need to come up with a “cure.”

Being a young, low-income individual renter and a Marquette County Homelessness Task Force member, Bonsall said he will provide a perspective that is valuable and will act as a connection between the commission and committee. In addition, housing affordability was the top issue Bonsall campaigned on when running for Marquette City Commission and has been advocating for the creation of such a “city task force,” he said.

“It’s a great honor, and I’m really excited about it,” Bonsall said. “I understand the concerns about the sort of open-ended mission of this committee, but I actually think that that could be an asset rather than a hindrance because housing affordability is such a complex issue that intersects with so many other issues that we deal with that giving the committee the flexibility to think about and potentially address some of those other issues as well as they pertain to housing affordability is very important.”

In 2018, the median price of a single-family home rose by 12% and 2019 showed similar increases, Bonsall noted.

Another issue is that rent is skyrocketing in Marquette, with some spending 30% or more of their income on housing alone, he said. 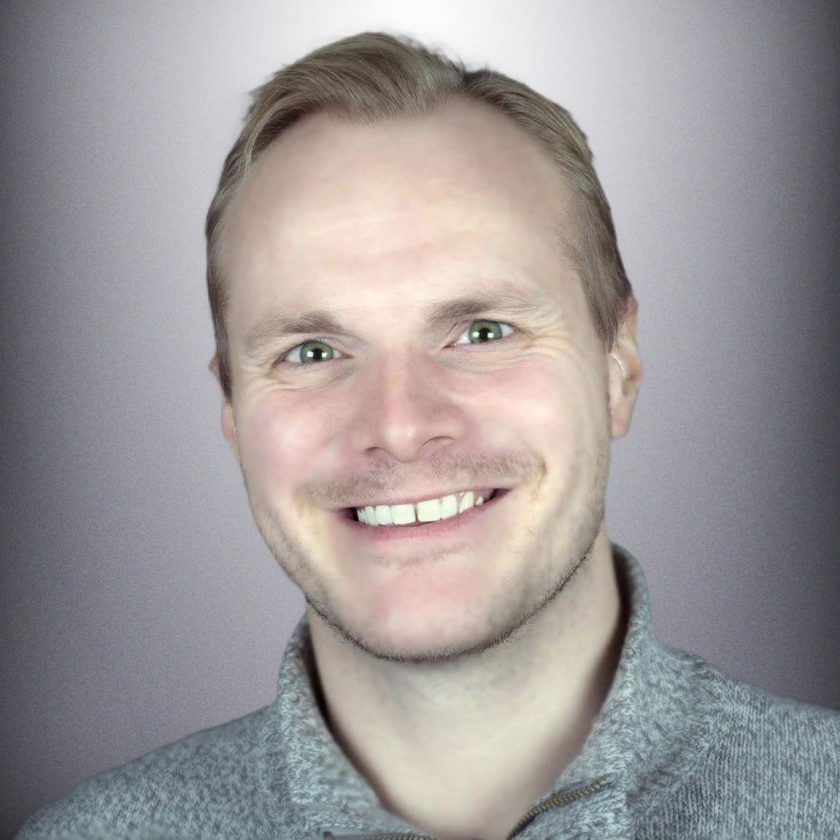 Furthermore, Bonsall himself has experienced these difficulties firsthand, as it took him more than six months to find a single one-bedroom apartment in Marquette that was affordable, but spent nearly half of his income on housing.

“That is unsustainable for individuals and for our community. Many young professionals and young families are being forced to leave the city of Marquette for Negaunee, Ishpeming or outlying townships to find housing that they can afford,” Bonsall said. “A strong community needs young people and families with children, and if they continue to get priced out of the City of Marquette, we will lose our future. If we want our community to have a bright future, we need to make sure that people can actually afford to live here even if they don’t have a lot of money, and the City has a vital role to play in that effort.”

Anyone with knowledge and experience with housing is encouraged to apply to serve on the Ad Hoc Housing Committee at marquettemi.gov. The Marquette City Commission will appoint seven more members on the committee on Jan. 27.