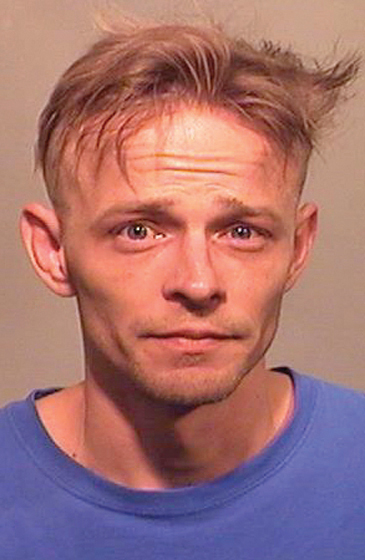 MARQUETTE — A guilty verdict has been reached for the person accused of an early June armed robbery of Irontown Pasties in Negaunee.

After a three-day trial, Patrick Earl Fisher of Negaunee was found guilty on one count of armed robbery in Marquette County’s 25th Circuit Court Thursday morning.

The jury deliberated for five and a half hours, Marquette County Prosecuting Attorney Matt Wiese said.

“They obviously put their time into it and considered all the evidence and all the exhibits and we’re very satisfied with their verdict,” he said.

Armed robbery has a maximum penalty of life in prison, he added.

“Under these circumstances, we expect that defendant’s guideline range will call for a term of years and not life,” Wiese said.

The offense does not call for a mandatory life sentence, leaving the presiding judge to sentence based on prior criminal history, he noted.

A sentencing date has not yet been set, but Wiese expects sentencing to take place in four to six weeks.

At approximately 10 p.m. June 11, Fisher entered Irontown Pasties, located near the intersection of U.S. 41 and Teal Lake Avenue, wearing a mask and carrying a handgun, initial reports from the Negaunee Police Department stated. Fisher demanded money from the register from a lone female employee, who was unharmed, received $475 and fled on foot.