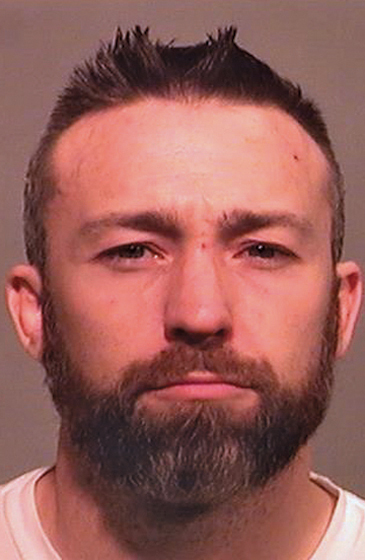 Count 1 was conspiracy to commit controlled substance-delivery/manufacture, schedules 1, 2, 3 except marihuana, methamphetamine, ecstasy and cocaine, which is punishable by up to seven years in prison and/or $20,000 fine and a $10,000 additional fine. The second count was using a computer to commit a crime, which carries a maximum sentence of four to 10 years.

At Collins’ most recent court date, he entered a plea deal which resulted in lesser charges. Collins pled guilty to one count of controlled substance use schedules 1, 2, 3 or 4 except narcotics, which carries a maximum one-year penalty in prison.

His second charge — one count of using a computer to commit a crime — was dropped. 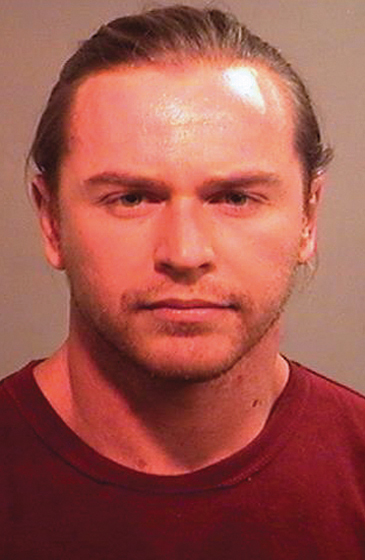 His sentencing will take place at a later date.

Neaves’ case was bound over to the 25th Circuit Court after his preliminary examination was waived.

Additional charges are also being brought against Neaves for a separate incident that occurred during his time as a law enforcement officer.

While employed at the Negaunee Police Department, Neaves was caught breaking into and taking prescription medications from the prescription drug take-back box in the lobby of the police department on several occasions, officials said. Neaves admitted his guilt of these actions during the criminal investigation, incident report documents obtained from the Marquette County Prosecutor’s Office by The Mining Journal through a Freedom of Information Act request state.

The charges first brought against Neaves were larceny in a building and possession of a burglar’s tool.

A plea agreement may be reached with Neaves’ lawyer, separate trials may take place or he may be tried on all charges at once, Marquette County Prosecutor Matt Wiese explained.