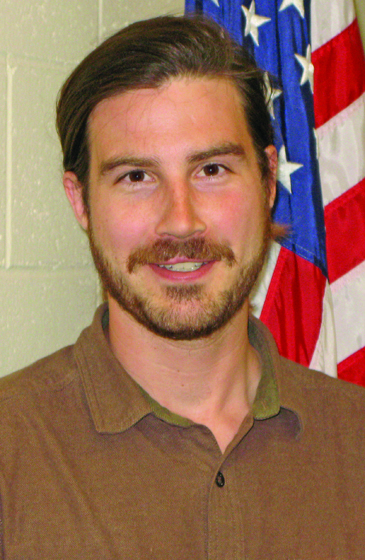 Residents are encouraged to attend a public forum at 5 p.m. Thursday at the Negaunee Township Hall, where information will be presented and officials will be available to answer questions.

Negaunee Township Manager Nick Leach said the idea is not new within the community.

“This project has some deep roots,” Leach said. “Back in 2011, we had a workshop put together to talk about issues with roads in Negaunee Township as part of our master plan. There’s been some pretty nasty accidents there (at the eastern intersection of Midway Drive and U.S. 41), and even when there hasn’t been accidents, the approach is really irregular, it gets slick and icy and problematic.”

The consensus, he said, was to replace the eastern portion of Midway Drive with a cul-de-sac and create an alternative route.

“(We could either) use the existing Brebner Road (access) point or put a new access kind of over where Signs Now is to the west of Tractor Supply,” he said.

The Negaunee Township Fire Department has responded to at least one personal injury accident each year at the eastern Midway Drive-U.S. 41 intersection, Leach said, but the low number of incidents does not necessarily depict the underlying issues.

“The accident rate doesn’t portray the neighborhood concerns of the dangerousness of that traffic,” Leach said. “Eastbound traffic coming out of Midway Drive onto U.S. 41 is at the most risk.”

Township Supervisor Gary Wommer said the Michigan Department of Transportation has taken steps to make the intersection safer, to no avail.

“MDOT has tried everything engineering-wise that they can to improve it,” he said. “And they are ready to get rid of it. It is one of their bad points of U.S. 41. They want to fix it.”

The other incentive to make a change to Midway Drive is to reroute County Road 510 traffic,” Wommer said.

Leach agreed that less traffic on that end of Midway Drive is safer for the residentially zoned area.

“It’ll become more like a city street than a thoroughfare to get somewhere,” he said. “We think that this will be a service to those people on Midway Drive.”

Residents in the area, thus far, have been supportive of the idea, Wommer said.

“We have talked to a lot of people down there and they would gladly trade a safe access to Midway Drive for that,” Wommer said. “They would have, basically, if you cul-de-sac that in, they will have a dead end with a cul-de-sac on the end. That is going to be a pretty quiet area.”