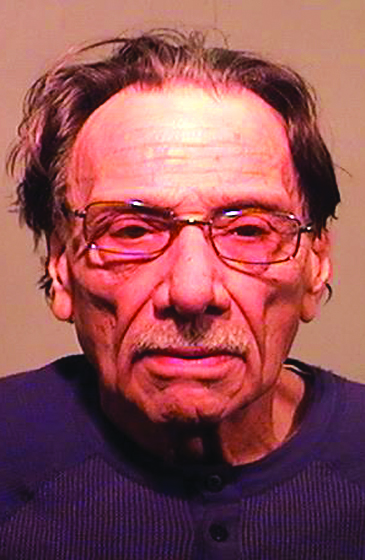 Sixty-eight-year-old Kevin Thomas Kelly was arraigned on one count of assault with intent to murder, one count of discharging a firearm in or at a building and two counts of felony firearms — or possessing a firearm while committing or attempting to commit a felony.

A motion hearing for Kelly will be held at 3 p.m. Thursday. A probable cause conference is scheduled for 9 a.m. Nov. 20.

No new details have been released in regards to the investigation into the officer-involved shooting as of Thursday afternoon.

Kelly was left in critical condition after being shot by a Michigan State Police trooper who responded to the residence along the 100 block of Crusader Street on Oct. 13.

The Forsyth Township Police Department and the Marquette County Sheriff’s Office were first to respond to the call to check the well-being of the man inside the residence.

While attempting to communicate with the man, he “brandished a gun and fired a shot through a window and in the direction of officers,” a press release states.

Assistance was then requested from the Michigan State Police Emergency Support Team.

Authorities verbally commanded the man to put down his weapon, though he refused and fired several additional rounds inside and outside of the home in the direction of police, the release states.

“While troopers attempted to communicate with him again, the suspect came outside with a long gun,” and was struck by a shot fired by an MSP trooper as the individual was attempting to point the weapon at police, officials said in the release. The man had also allegedly fired in the direction of authorities prior to the arrival of the MSP Emergency Support Team.

The trooper involved in the shooting has been placed on administrative leave in accordance with department policy. The MSP Seventh District Investigative Response Team is examining the shooting.

MARQUETTE — As soon as Presque Isle Park’s gated entrance opens, many visitors are found along the island’s ...