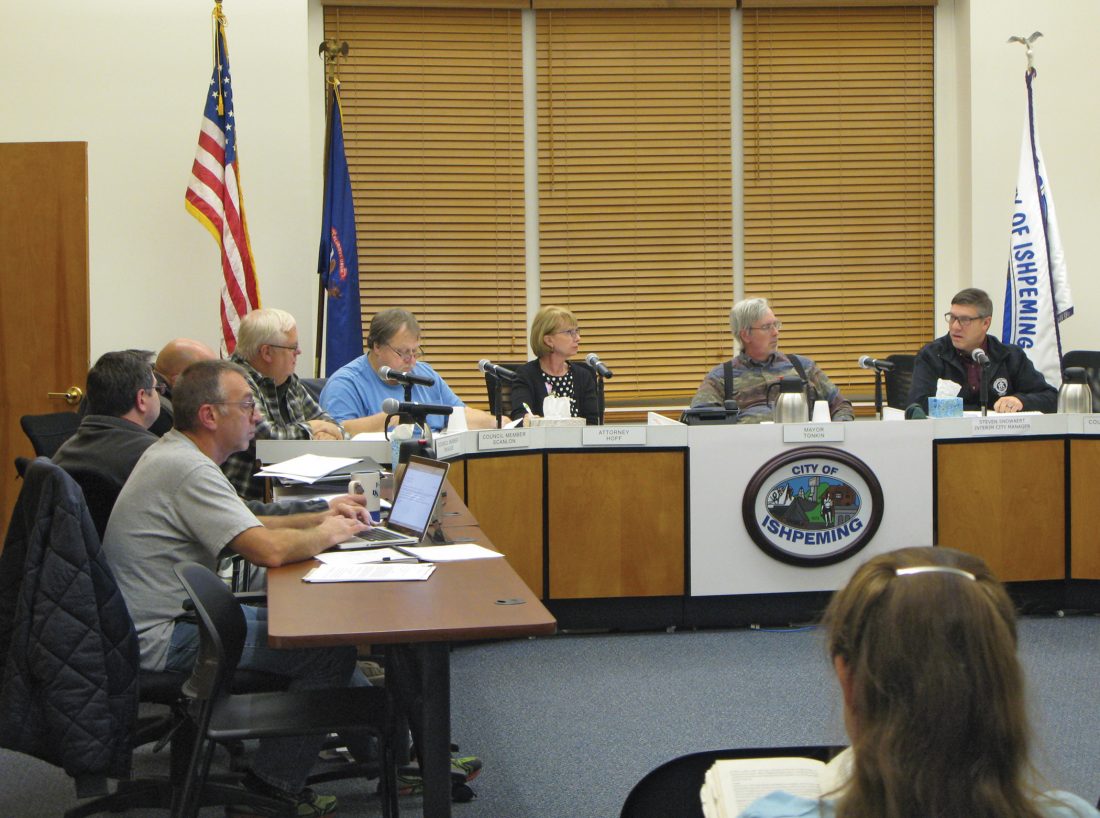 ISHPEMING — Library staffing cuts and a tight fire department budget were topics of discussion during the Ishpeming City Council’s 2020 budget workshop on Monday.

“We did reduce that (the dollar amount) under the administrative recommendations,” Snowaert said. “We also took out the extra position in our codes department right now, and we also took out the part-time position which is currently vacant in the front office. At this time with the budget being negative $200,000, that was one of the eliminations that I had made. We know it’s needed, those three positions are definitely needed, but we simply do not have enough in the budget.”

Kelsey Boldt, interim library director, said the library’s request was for a maximum of 50 hours per week for both part-time clerk positions combined. The current allotment only provides for 20 hours per week split between the two clerks.

“They are a huge asset to us, and (we were hoping) to at least getting them to 40 to 45 hours per week total. The 10 hours per week per person is kind of just not consistent,” Boldt said. “There (are) only two people total running the library on Wednesday, so if someone got sick or if someone could not come in because of bad weather, we are looking at not being able to open the library.”

The library is currently open Tuesday through Saturday. Monday is used by the full-time library staff as an administrative day.

Mayor Mike Tonkin cautioned that the city has to reduce its projected $191,000 deficit in 2020.

“We are talking about making cuts, people,” Tonkin said. “I mean, I have been harping about this for the last couple of years, and we are $200,000 in the hole and we’ve supposedly cut $100,000 off our budget already. I am telling you, there is stuff out there that, we have got to start cutting things. We’ve got to be more efficient.”

The Ishpeming Fire Department budget was also a challenge, due in large part to the cost of equipment, Fire Chief Ed Anderson said.

“Honestly Jim (Lampman, city finance director) and I sat down for quite a few years and have nickeled and dimed (the budget) — it is what it is,” Anderson said. “There is really nothing frivolous. There is not a whole lot of fluff there.”

He said despite the uptick in calls this year, the department has been able to stay within its operating budget for personnel.

“Right now we are running 150% more fires than we have traditionally this year for some reason,” Anderson said. “But my budget has to come in at the $80,000 (range). Knocking on wood, we have had a ton of calls, but they have been shorter calls.”

Anderson said there are also a lot of issues with the fire hall itself, including the asphalt ramp used to get fire trucks in and out of the garage. The replacement cost for that would be about $17,000, he said.

“We are trying to keep ahead of some of this stuff,” Anderson said. “That ramp is in really tough shape. Those trucks with those diesel engines produce super high heat. It’s in need of replacement (with concrete).”

The council is expected to address remaining funding requests for the 2020 budget at future meetings. 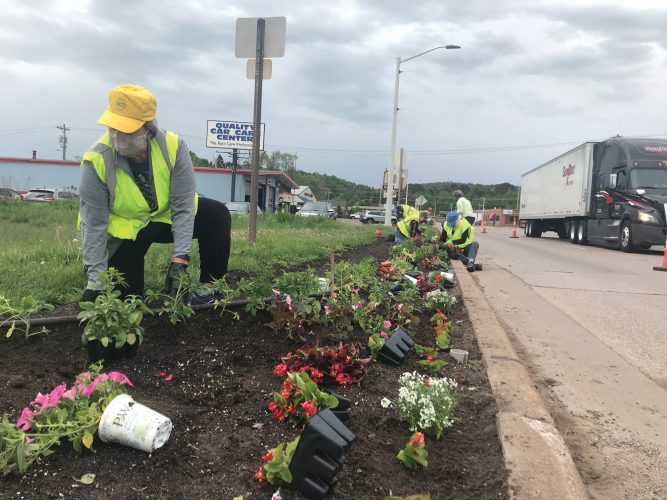 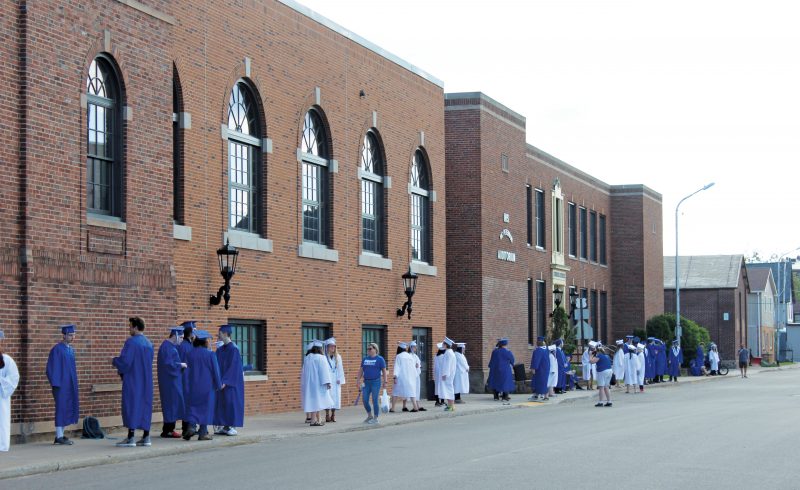 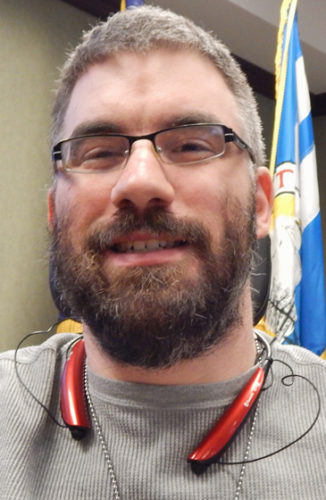 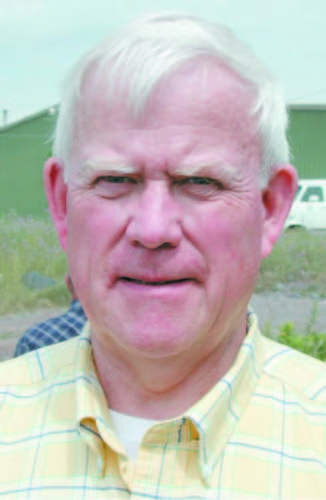