Gwinn schools out of deficit 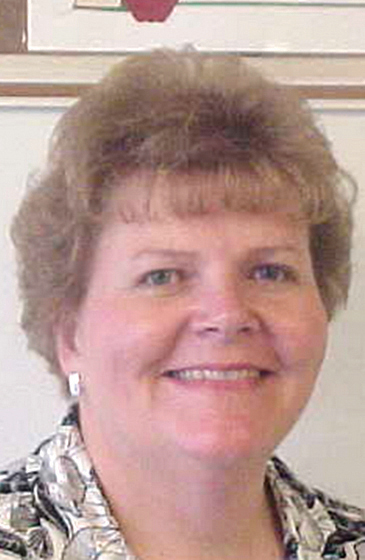 GWINN — Gwinn Area Community Schools has moved out of deficit.

The GACS Board of Education heard good news after listening to the results of its audit during a meeting Monday at Gilbert Elementary School.

“You’re $100,000 to the good now,” said Michael A. Grentz, a partner with Anderson, Tackman & Company PLC, based in Marquette. “You kind of did that a little faster than what was originally anticipated, so that’s good. I was thinking it was going to be another year or two before getting out (of deficit), but with the hard work that you’ve done, you got there.”

The school district in 2017 faced a $406,000 deficit, but cautious spending has brought it into the black.

Grentz told the board it came up “with a pretty decent budget,” and it stuck to it.

“Two years ago, it wasn’t very pretty,” he said. “You made some big strides last year.”

“It’s a culmination of all those pieces and people really sticking to the things that we said we were going to do, making tough decisions along the way,” Finkbeiner said.

GACS Superintendent Sandy Petrovich recommended the district still be cautious when moving ahead, although one of her first priorities is adding an elementary school principal. Currently, Marci Paulsen is handling principal duties for Gilbert and K.I. Sawyer elementary schools.

She also wants to increase the fund balance, which Grentz acknowledged is just under 1%.

“My design is save what you can when you can,” Petrovich said.

Trustee Brian Heath also said he wants to get the district at the state-mandated 5% fund balance.

“We’ve still got to get where we should be,” Heath said.

Treasurer John Waldo mentioned trust as a key factor in the district’s finances.

“I think the public can finally start to see that we’re doing things the right way — moving forward, trust us with that extra sinking fund or extra tax dollars,” Waldo said.

The district still has that challenge ahead.

The board on Monday approved the ballot language for requesting a sinking fund millage on the March 10 ballot. The district is asking for 1.5 mills, or $1.50 on each $1,000 of taxable property valuation, for four years from 2020 to 2023.

If passed, the millage would create a sinking fund for things such as construction or repair of school buildings, school security improvements, the acquisition or upgrading of technology and the purchase of real estate for sites for school buildings.

It’s estimated the school district would collect $436,296 in revenue per year if the millage is approved and levied in 2020.

Previous attempts to pass the millage in May and August failed.

Board Vice President Dawn Andrews said the sinking fund is needed because the district is underfunded.

“We say we have $100,000,” Andrews said. “However, that doesn’t cover the stuff that’s needed for the buildings, the unseen things that happen in a school district.”