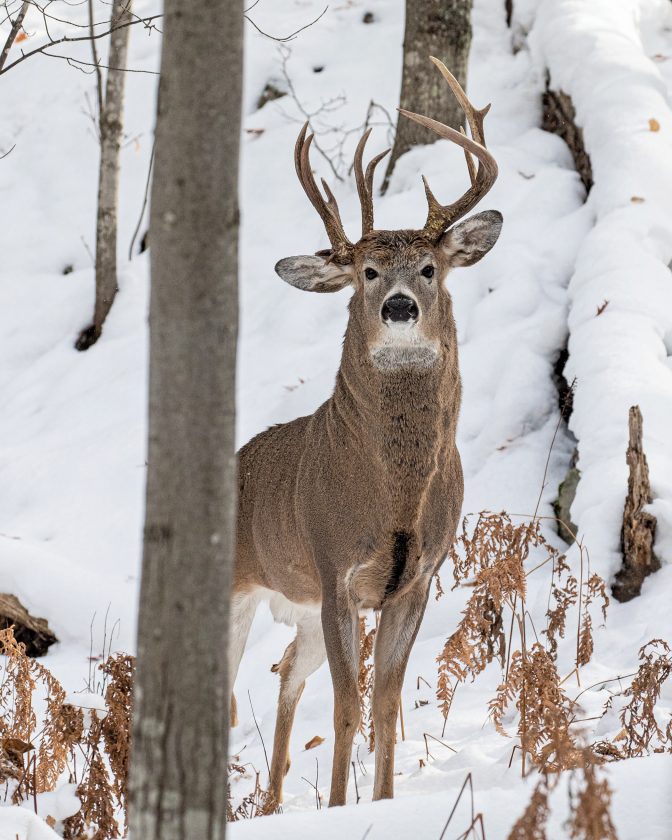 MARQUETTE — Firearm deer season opens Friday, and the Michigan Department of Natural Resources has issued a hunting forecast for the Upper Peninsula.

DNR biologists have been out in the field, observing deer trends in their respective areas and looking at the food sources that will sustain deer this fall.

Overall, the winter of 2018-19 was average for the U.P., although some communities had record-breaking snow levels. However, the DNR reported that snow melt occurred quickly throughout the region and it appears few deer succumbed to the harsh winter conditions.

Staff observations indicate deer numbers appear to be similar to 2018. 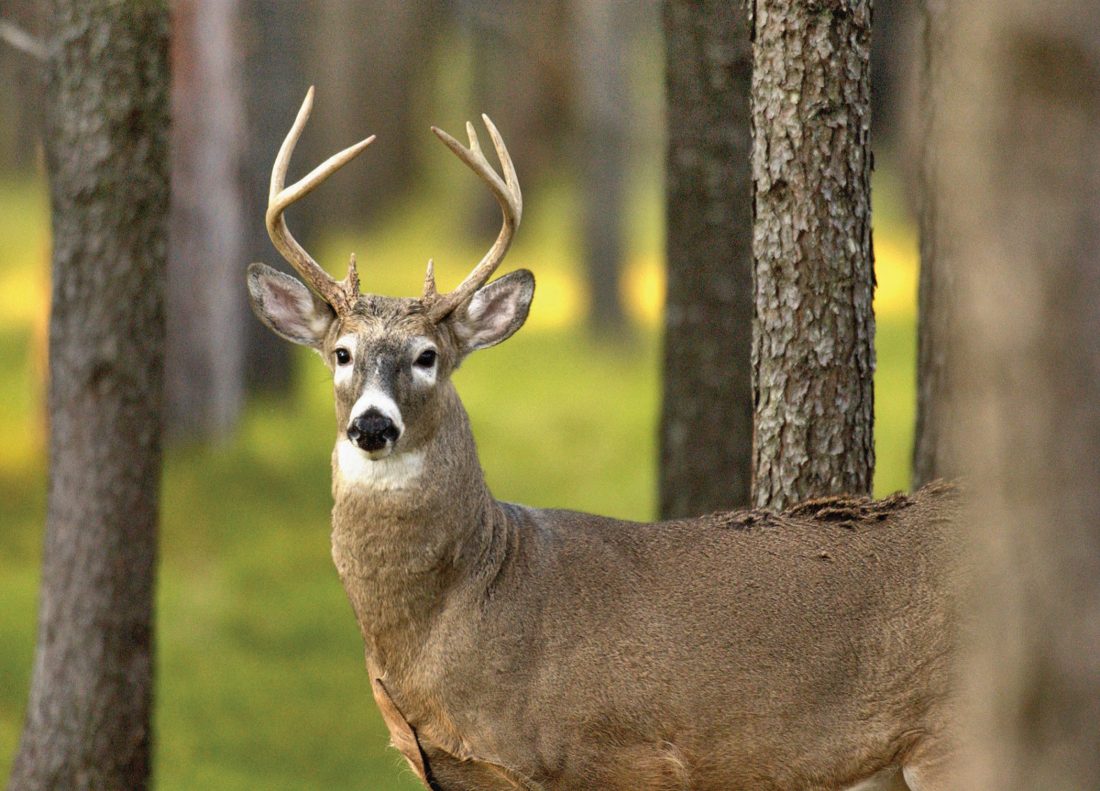 A Michigan white-tailed buck is shown. Firearm deer season opens Friday, and the Michigan Department of Natural Resources has issued a hunting forecast for the Upper Peninsula. (DNR photo by David Kenyon)

The DNR said that with overall deer numbers being low in the U.P., buck sightings have been limited, but those that have been observed look healthy. Also, antler development appears average for the region.

The DNR has issued tips for a successful deer hunting season.

It recommended talking to a local biologist who has a wide knowledge of deer behavior and ecology, and knows about the local area and factors that might influence deer.

The Marquette County and Alger conservation districts also can be a source of information since staff is active in creating deer food plots.

However, it’s hard to top scouting for a successful hunt.

Some safety tips to keep in mind include:

≤ Treating every firearm as if it’s loaded.

≤ Being aware of your surroundings by knowing the target and what’s beyond it.

≤ Unloading the firearm when crossing obstacles and/or getting in or out of a tree stand.

≤ Obeying “no trespassing” signs; they exist for a reason.

≤ Obtaining the landowner’s permission to retrieve game if it wandered onto private property.

≤ Wearing as much hunter orange as possible to increase visibility.

Another thing hunters should be aware of is chronic wasting disease, a contagious, neurological disease that affects deer, elk and moose.

The Michigan Natural Resources Commission in July approved deer hunting regulations to slow the spread of CWD. The regulations include a ban on baiting in part of the central Upper Peninsula that’s being monitored for chronic wasting disease after a deer tested positive for CWD in southern Dickinson County in 2018.

This core area comprises some 660 square miles, defined by major roadways within portions of Delta, Dickinson and Menominee counties.

There is an exception to the baiting ban in the U.P. Core CWD Surveillance Area for hunters with disabilities during the Liberty and Independence hunts.

On Wednesday, The Associated Press reported that the Republican-led Senate passed the legislation a week after it cleared the Republican-controlled House. Senators made changes to the bill such as restricting the size of bait and revisiting the issue in two years. The legislation would need a final House vote before moving to Gov. Gretchen Whitmer, who opposes the legislation. The House is currently on a multi-week break.

Hunters can take deer to a DNR deer check station to earn a successful hunter patch. To limit the spread of CWD, hunters who harvest deer from the CWD core area and the CWD management area are asked to present their deer at a DNR check station or drop box within 24 hours of harvest.

Visit Michigan.gov/DeerCheck for locations of check stations and drop boxes.

UNUSUAL DEER: Steve Lindberg, former state representative for the 109th District, recently snapped a picture of a unique deer: a buck with three antlers in the Upper Peninsula.

He posted the photo to his Facebook page where he regularly shares nature pictures.

The Associated Press reported a veterinarian, Steve Edwards of downstate Lakeview, said the deer is normal and healthy. Edwards said it’s possible that something happened when the deer was an embryo before birth. He told the Detroit Free Press that the three-antler deer is probably a “one-in-a-million thing.”

Lindberg’s Sunday Facebook post read: “Five days before rifle season for whitetail deer and look who I get to see, along with his girlfriend. A three antlered, nine or twelve point buck (depending if you want to count the two little tines on the right antler, and the small tine on the left antler). I don’t recall ever seeing a three antlered deer before.”

A Michigan white-tailed buck is shown. Firearm deer season opens Friday, and the Michigan Department of Natural Resources has issued a hunting forecast for the Upper Peninsula. (DNR photo by David Kenyon)