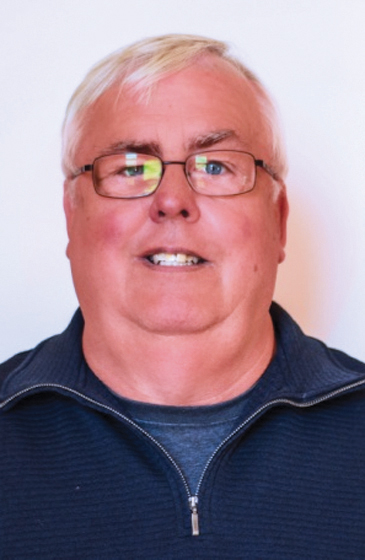 “The inductees are being recognized for their lifelong dedication to improving the lives of working men and women in the Upper Peninsula,” the release states.

The event, which is open to the public, will feature tributes from the offices of U.S. Sens. Debbie Stabenow and Gary Peters, as well Gov. Gretchen Whitmer. 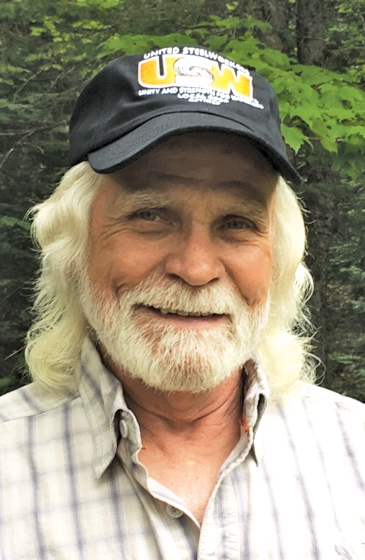 Skauge was a “dedicated classroom teacher for 33 years” at Marquette Area Public Schools and a member of the MEA for 46 years where he served as president elect, president and chief negotiator for his bargaining unit, according to the release. He became the MEA UniServe director in Marquette and Alger counties for 10 years prior to retiring.

“(Skauge) is a committed and involved member of his community, as a past and current council member for the city of Ishpeming, the Cliffs Shaft Mine Museum, the Ishpeming Elks and the Hiawatha Radio Association,” the release states. “(He) also served his country as a sergeant E-5 in the Korean War and is a Life Member and Past Commander of the Ishpeming VFW.”

Spencer spent 38 years as a USW member prior to his retirement. He worked as a leader, trainer and activist for job health and safety, eventually becoming the company committee safety chairperson, according to the release.

Spencer is an active, contributing member of his community, the release states, as the current president of the Cliffs Shaft Mining Museum Board, and has served in the past on the Negaunee Township Building and Recreation Committee and has raised money for Bay Cliff Health Camp through his work with the Harley Owners Group.

“(Spencer) was one of the original planners of the Worker Memorial Day event,” the release states. “He has spent hundreds of hours of volunteer time (for) various labor events with his own local and the Marquette County Labor Council, AFL-CIO.” 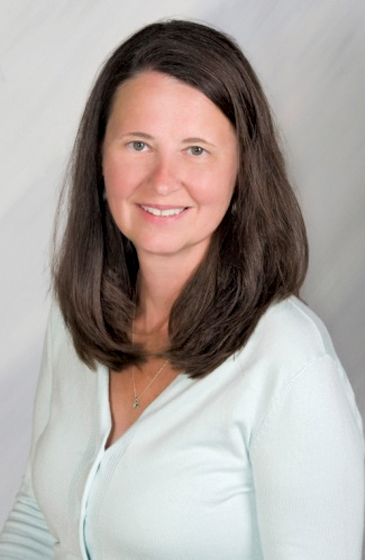 Thornton’s career began as a teacher’s aide, but she quickly became a union activist, steward, chapter chairwoman and local president. Her career led her to become a staff representative for AFSCME followed by the director of field services for AFSCME Council 25 where she supervised 23 staff representatives across Michigan.

She served two statewide organizations, the Michigan AFL-CIO General Board and the Michigan Labor-Management Council as a U.P. representative.

“(Thornton) was the first and only woman to serve as president of the Marquette County Labor Council. Also, she was involved with the U.P. Labor Management Council and chair of the Labor Advisory and Planning Committee,” the release states.

A reception will be held at the U.P. Labor Hall of Fame site in the NMU Superior Dome at 5 p.m. followed by registration at the Northern Center Ballroom at 6 p.m. The event is open to the public, and dinner will be provided.

Tickets for the event are $50 and anyone interested in purchasing one should contact Alex Gustafson at 906-553-9405 or by email at uprlfcoord@gmail.com.