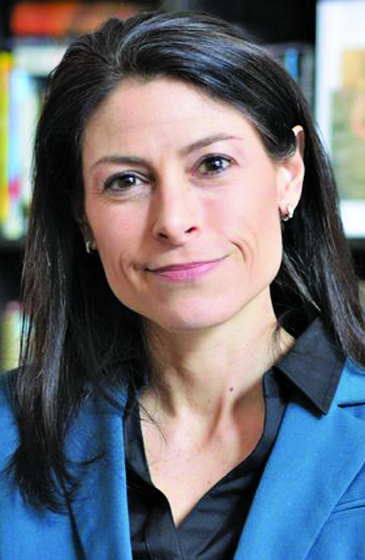 On Friday, Nessel announced that her office, after signing a joint litigation agreement with the Citizens Utility Board of Michigan, filed testimony with the Michigan Public Service Commission in Semco’s $38 million rate hike request.

CUB is an independent, nonpartisan, nonprofit organization that represents the interests of residential energy customers across the state, according to the organization’s website.

Local representation on the six-member CUB board is provided by Marquette City Commissioner Jenn Hill.

In the MPSC filing, Nessel is encouraging the panel, which regulates Semco among other utilities in the state, to reject all but $8.4 million of the gas company’s request and eliminate Semco’s proposed service charge increase — saying it disproportionately affects low-income customers.

“Protecting the pocketbooks of Michigan ratepayers is a top priority for the Michigan Department of Attorney General,” Nessel stated in a news release Friday. “That is precisely why I have joined with our partners at CUB — to make certain we do everything within our power to ensure affordable and reliable energy for all Semco customers and Michigan utility ratepayers.”

According to Semco’s website, the new rate proposal, which was filed with the MPSC in May, “reflects the significant infrastructure investment that Semco has made in Michigan over the past decade by upgrading its facilities, addressing new regulatory requirements, improving safety, increasing reliability and improving customer service.”

The structure links the Northern Natural Gas network, which serves Marquette and areas west of the city, with the Great Lakes Transmission Co. system, which runs along the southern edge of the Upper Peninsula.

The monthly increase, according to the Semco website, would be minimal.

“If Semco’s filing is approved, the average Semco residential customer would see an increase of approximately $7.95 per month, which represents an approximately 1.6% annual increase since 2011,” the site states.

The CUB website asserts that the utility’s proposed 14% hike on residential rates is in addition to an adjustment to fixed charges, which would increase the monthly customer charge on each residential customer by $2.40 to $17.40.