Sadowski back in court for motion hearing 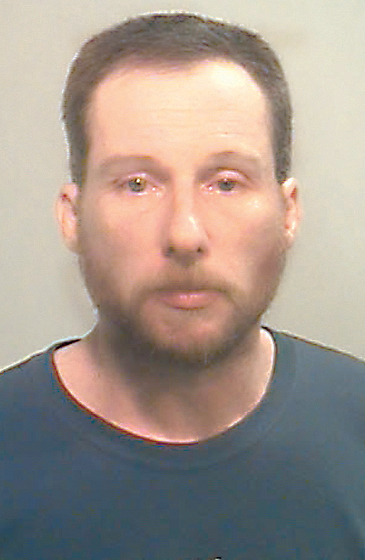 MARQUETTE — A motion hearing was held Wednesday in the 11th Circuit Court for Jason David Sadowski, the man charged with homicide-open murder in the death of a Munising man.

The hearing pertained to a motion made by the prosecution regarding evidence that can be used in a trial for Sadowski, court officials said.

The motion has been taken under advisement by the judge and a written order on the use of that evidence will be issued in 21 days, according to the 11th Circuit Court.

However, no further court dates for Sadowski have been scheduled at this time, court officials said Wednesday.

The charge Sadowski faces, which is one count of homicide-open murder, carries a maximum sentence of life in prison.

It stems from the May 30 suspicious death of a Munising man and ensuing investigation. After an investigation was conducted, the Alger County Prosecutor’s Office issued a warrant for Sadowski, who was arrested by the Munising Police Department on June 7.

Since then, Sadowski has had multiple court dates and was bound over to the 11th Circuit Court following the completion of a preliminary examination on July 26. He faced a pretrial in circuit court on Aug. 21.

In a separate case, Sadowski was convicted of multiple charges in March 2014. However, he appealed the court’s conviction in December 2015 and was granted a retrial. He was released from prison after being acquitted of one count of solicitation to commit murder, two counts of torture, two counts of false imprisonment and two counts of strangulation after a long jury deliberation in March 2017.

These prior charges stemmed from a July 2013 incident, in which Sadowski was accused of tying up two women, threatening and beating them in the basement of his Ishpeming home and business.