Retrofitting project on its way to completion 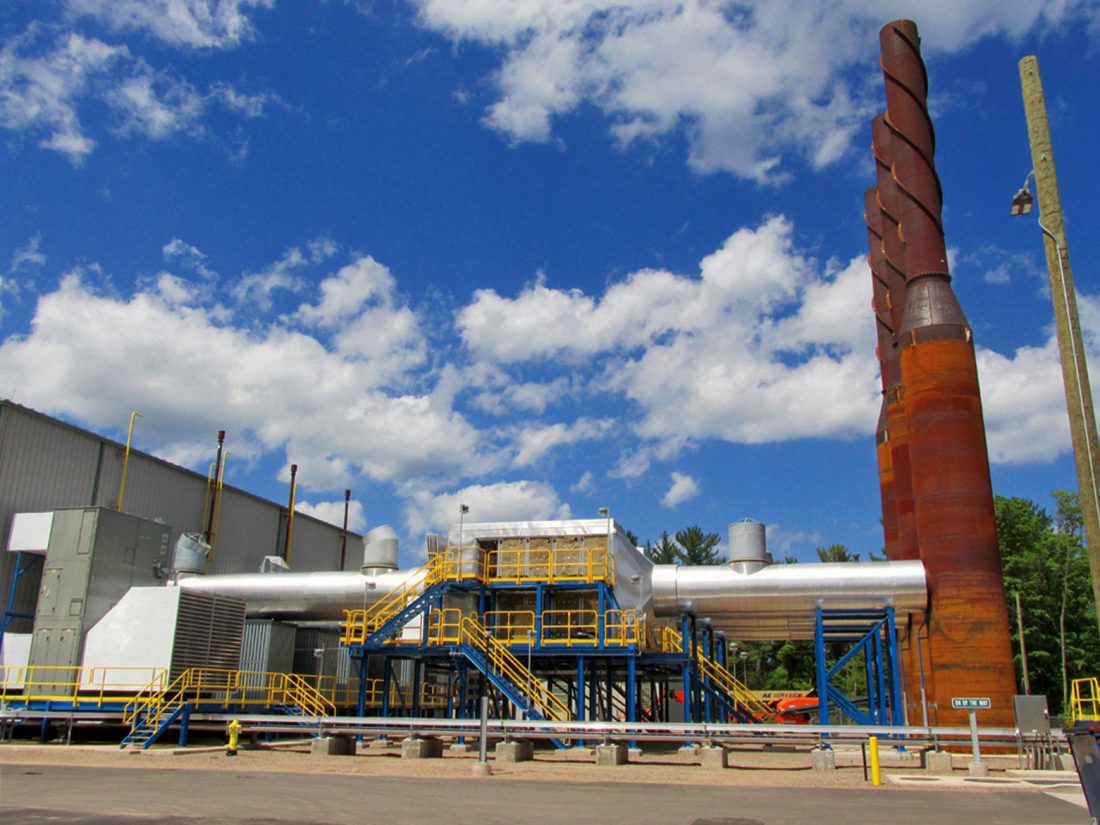 MARQUETTE — After months of construction, the retrofitting project to address noise emissions from the Marquette Board of Light and Power’s Marquette Energy Center is nearing completion.

The project at the MEC is anticipated to be finished in the next few weeks, BLP officials said at Tuesday’s meeting of the BLP Board of Directors.

“I’m thinking that by our next board meeting — knock on wood — we’ll be able to say the work is complete, here are the results and we can put this behind us and move forward,” BLP Board Chairman Tom Tourville said. “And finally (we’ll) have an environment for our surrounding neighbors that isn’t as annoying, loud and disruptive as it’s been all this time.”

This comes after the board approved allocating an amount not to exceed $2.9 million to address noises and vibrations emanating from the MEC in January, as over 20 complaints were submitted by Marquette Township residents about high- and low-frequency sounds and vibrations they believed to be coming from the energy center.

The MEC, which went online in 2017, consists of three 18-megawatt reciprocating internal combustion engines that are dual-fueled by natural gas and fuel oil.

The first phase of the project, originally anticipated to cost around $1.8 million, is well underway and well under budget, BLP Executive Director Tom Carpenter said.

“We’re going to stop after the first phase and study it again and see how it did because we don’t want to implement the second phase if it’s unnecessary,” he said.

To address the low-frequency sound, the MEC’s existing walls and roof are being retrofitted with materials of a heavier design to help keep the sound contained in the building.

This strategy was developed by international emissions and noise management company Innova Global, which discovered that the low-frequency noise was largely due to the building walls and roof of the engine hall.

“Three walls and the roof are completely done,” Carpenter said. “Then we’re working our way across the last wall, that will be the final piece.”

The high-frequency sound, which Innova found was being emitted from the MEC’s radiators, is also being addressed, Carpenter said.

“There’s some electrical noise on the motors that spin the radiator pans. There are some electrical things we did to mitigate that noise and slow the speed down, and we also added an electrical filter that took the real high-pitched noise out of the equation,” he said.

While the final noise testing has yet to take place, it’s looking promising so far, as “significant reductions” in sound were observed roughly a month ago, Carpenter said.

“We had two or three walls and part of a roof done and we were far exceeding our targets,” Carpenter said.

However, board members discussed that the final noise emission testing near the MEC, as well as in surrounding neighborhoods will need to be done after the work is completed, and ideally, before the snow falls, as snow can impact sound measurements.

It’s been a long road to this point, as Innova Global — which the BLP had been working with to develop and engineer a solution for the noise — filed for bankruptcy and was placed in receivership on April 1. However, the BLP was able to continue working with the plan developed by Innova, as well as several of the Innova employees who had worked on the MEC plan through SLR Consulting.

“Four of the employees from Innova went to work for a different consultant called SLR Consulting and they were able to work with their new company to take on our project from an engineering standpoint,” Carpenter said. “We took all of Innova’s nuts and bolts type work — parts and materials and pieces and subcontracts — and we implemented that ourselves with the oversight of the original engineers from Innova who are now with SLR.”

The BLP also continued to retain the services of Universal Builders, which had been selected as the subcontractor for the project through a bidding process by Innova, he said.

“We just took what Innova had done and implemented it so we could keep the momentum going,” Carpenter said.

While the project was delayed by the issue with Innova’s bankruptcy, things have largely worked out, Carpenter said, noting he looks forward to the project’s completion in the coming weeks. 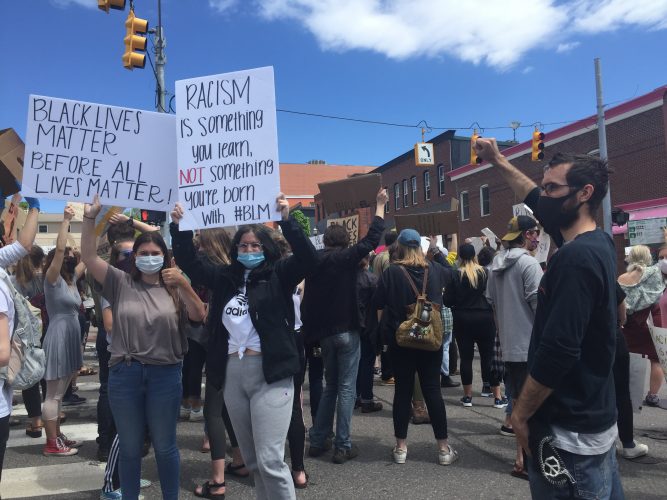