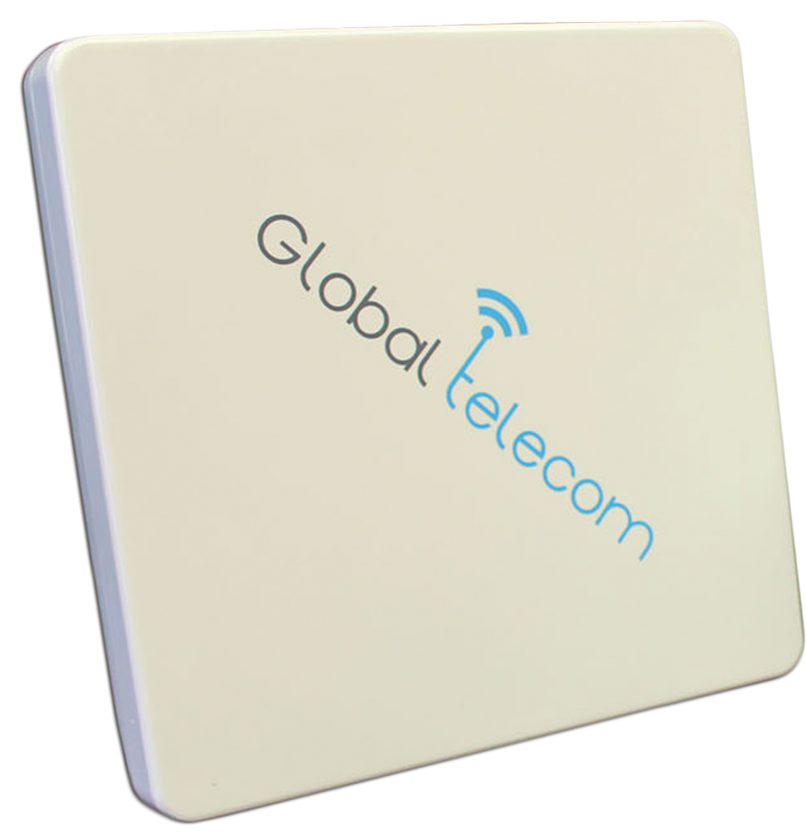 Pictured is an example of a Northern Michigan University issued LTE device. The Global Telecom Outdoor is an outdoor LTE device available from NMU that operates on Band 41. (Journal file photo)

ISHPEMING — More people in western Marquette County could have access to affordable broadband internet in the coming months.

EAN infrastructure in the new locations would allow the network to reach those areas that do not have access to broadband internet service.

“We are trying to reach other areas. There is some overlap with commercial providers,” Smith said. “We are trying to position our towers so that we can direct our signal into the unserved areas. We do drive testing and other tests to identify holes in the service that we should consider filling.”

The agreements, which were approved by both the Ishpeming Township Board and the Ishpeming City Council pending review by each body’s legal counsel, can be tailored to the needs of each community, Smith said, with an exchange of space on water tanks for broadband services provided to the city at no charge.

He said reciprocal agreements have enabled NMU to “preserve a lower cost model” for EAN subscribers as well as increase productivity in those municipalities who participate in partnerships.

“Having a reciprocal agreement allows us to leverage existing infrastructure,” Smith said in a phone interview on Oct. 11, “and may allow municipalities like Ishpeming and Ishpeming Township to reduce their overall cost of operations.”

Smith said the agreement and services offered could be tailored based on what services the city requires.

Students of Michigan’s 15 public universities, Upper Peninsula colleges, K-12 schools and other educational affiliates get full access to NMU LTE at home or at school for $19.95 per month, NMU alumni and military veterans can get EAN access for $24.95 per month and anyone else in the community can sign up for the service for $34.95 per month, he said.

He said some communities that have partnered with NMU are using the network to run remote pumping stations.

“In places where it’s not feasible or cost effective to run a wired connection, but having an EAN on a wireless connection provides that connectivity,” Smith told the Ishpeming City Council during its Oct. 9 meeting.

Ishpeming City Councilor Pat Scanlon agreed that the lease and resulting service to the city could net a cost savings and better connectivity between city departments.

“I am thinking this could help us … and connect all of our buildings on one network, one internet, one phone service, the whole nine yards,” Scanlon said. “And our police are going to be picking up laptops for their cars and that would be perfect for that service, right?”

Smith said the EAN can also provide mobile service, which could be used in municipal vehicles such as the public works trucks or police cars to create a local Wi-Fi hotspot.

The service is 256-bit encrypted, and is active in 87 communities across the Upper Peninsula, he said.

“It meets the main certifications for law enforcement, there are any number of possibilities, and as this grows and becomes more robust, the connectivity issues just seem to melt away,” Smith said.

He added that because the service is primarily educational, it will mirror the protection of what you see in schools.

“Those folks who did not initially want internet in their house are seeing the benefit of this service,” Smith said. “It’s the concept of education for everybody and lifelong learning.”

Because the program has been embraced by so many, Smith said it has grown faster than anticipated.

“It is just very popular, and we are kind of making a difference with the K-12 schools and families who don’t have other alternatives, and cooperative agreements with communities all over the Upper Peninsula has made that possible,” he said.

For more information about the EAN or network availability, visit www.nmu.edu/ean.