Manager position to be advertised locally 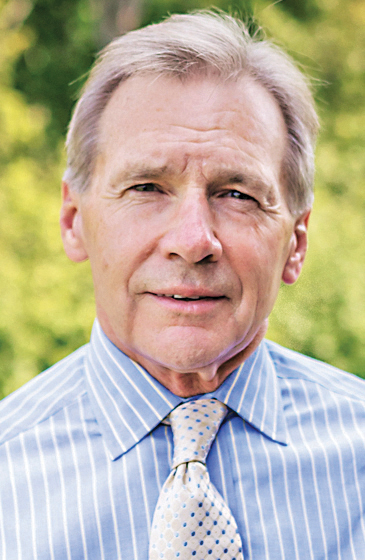 MARQUETTE — Marquette Township will advertise for manager candidates locally before contracting an outside company to perform an executive search.

Marquette Township Board members voted unanimously Tuesday to hold off on hiring a consulting firm in their search for an individual to replace township manager Randy Girard, who is set to retire next year.

Advertisements for the position will be be placed in The Mining Journal, the Michigan Municipal League website and the Michigan Township Association website for two to three weeks, according to the motion.

A sub-committee consisting of Supervisor Lyn Durant, Treasurer Ernest Johnson and Trustee John Marks will review all applications received and submit them to the board for consideration in November.

The board extended Girard’s contract by up to five months at a previous meeting. The agreement was initially set to expire on Dec. 31.

The township received two responses to a request for proposals for executive search services sent out in August, Girard told the board, which could be held for future consideration.

“You have an existing recruitment policy that states that prior to going to an outside agency you do an internal type of advertising process,” Girard said. “And that’s what you are getting back to do survey of the landscape as it were before you go with an external firm. So we are just talking about holding those two in abeyance until you do that.”

Durant said the board discussed the matter during a budget work session earlier in the day on Tuesday.

“The board has, by consensus, said that they kind of want to put that at bay and try another tactic,” Durant said, “checking locally before we decide to follow the RFPs — because that would be more regional, for the most part.”