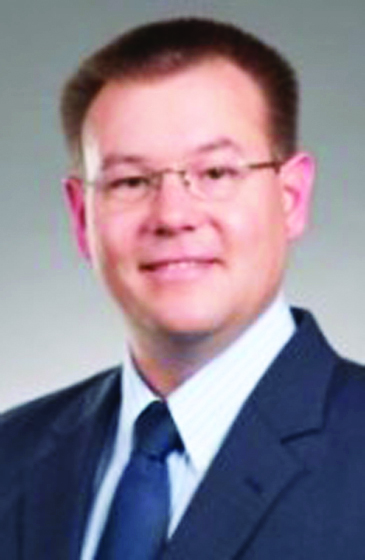 The board voted 5-2 to approve the agreement for DeGroot, an Ann Arbor Transit Authority financial analyst and transit planner, after an adjustment was made to the proposed salary for the position.

Trustees voted 5-2 to approve the agreement with a salary of $85,000 per year versus the $90,000 annual salary that was initially presented to the board.

An initial motion to offer DeGroot $90,000 failed with four no votes and three yes votes.

Township Supervisor Richard Bohjanen, who has been in negotiations with DeGroot, said the candidate’s strong skill set will help the township move forward in several ways.

“I think he would be a real asset to our community and I think we should do everything we can to see that he comes and that we succeed,” Bohjanen said. “There have been a lot of issues that have arisen in the township and a lot of those issues may be solvable by extending the responsibility of the candidate (for) township manager to include his zoning and planning expertise, particularly at this point in time in terms of completing and getting authorized our recreation plan and master plan.”

According to DeGroot’s LinkedIn profile, he has worked for the Ann Arbor Transit Authority since 2012. Prior to that, he worked as a community development director in Salem Township. He has a bachelor of science in land use planning and management development from Northern Michigan University.

Township Trustee Mark Maki, who cast a nay vote on both motions, said the township was going about the process “the wrong way.”

“I don’t think we ought to find money to hire someone. We can always find the money. That’s not the issue. We’re not doing our fiduciary responsibility,” Maki said. “I am not in favor of giving him $90,000. I was here when we started out on this manager’s track and it was ‘oh, it’s going to cost us about $35,000 a year’ and now in seven years it’s over $100,000. I would make him an offer, substantially less, but I would make him an offer.”

If DeGroot accepts the modified agreement, Bohjanen said he is expected to officially start work at the end of September.