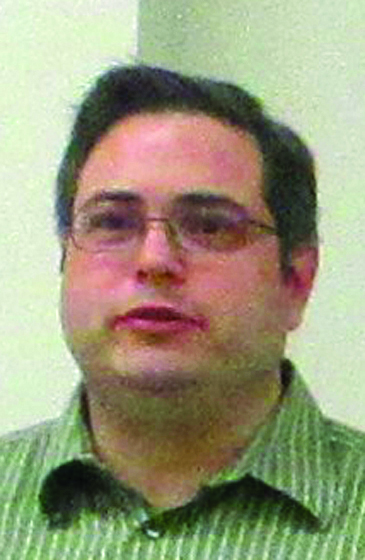 MARQUETTE — A shoestring budget is what the Ishpeming Downtown Development Authority can expect in 2020.

“It’s close to ditto marks of what it was for this year,” DDA Chairman David Aeh said before authority members voted unanimously to approve the budget on Monday. “The thing that is bad and good is the bad news is in 2020. The bonds have reached their peak, which means we are broke … but it’s going to get better from here.”

Beautification supplies will represent the majority of 2020’s planned expenditures at $6,500. Another $2,000 is earmarked for the Greater Ishpeming-Negaunee Area Chamber of Commerce, while $1,000 will be used for promotions with some additional small budget line items for watering and city administrative costs, Lampman said.

The budget is still subject to approval from the Ishpeming City Council, Aeh said.

In other business, authority members voted to unanimously grant the owners of Shelly’s Rainbow Bar a one-year extension on an agreement to transfer the vacant lot at 116 Canda St.

Aeh told the Thibeaults the authority is simply looking for visible improvements to the property.

“We are not looking to be punitive or anything like that,” Aeh said. “We are just looking maybe for some grass to be planted, something to beautify it — if something can begin on a shoestring budget. That’s just my opinion. For us, it’s about the big picture. To get the lot fixed up so that it’s nice for you guys, it’s nice for the Mather Inn or Cognition (Brewing Co.). And … I think we need to continue to do what we can for businesses.”