MARQUETTE — A sure sign of fall is the gradual end of the summer construction season.

In the city of Marquette, numerous road construction projects occurred over the summer, with many completed or nearing completion at this point.

“Overall, the projects went very well,” Keith Whittington, the city engineer/street administrator/capital improvement plan coordinator for Marquette, said in an email. “In most cases we were able to get the projects out earlier for construction, which is a big plus with our short construction season here in the (Upper Peninsula).”

At this point, many of the city’s summer construction projects are “substantially” complete, city officials said.

Through the city’s sidewalk repair and replacement project, which began July 1 on the north end of Marquette and proceeded south, “all the miscellaneous sidewalk repairs have been completed as well as the Ohio Street sidewalk extension to Pine Street,” and the project has been closed out, according to a construction update in the city’s fall newsletter.

In addition to these projects, work on the Lighthouse Park multi-use pathway is also “substantially complete with minor restoration items left to be completed” after being on hold from last year “due to the revised location of the multi-use pathway and expansion of the project tasks,” the newsletter states.

There was also an unanticipated project on the 200 block of West Kaye Avenue, city officials said.

“Due to a failing three quarter galvanized common lateral that services three homes, we are planning on placing an eight-inch water main to provide service to these residents,” the city newsletter states. “We have received the Water Supply Systems permit and the City Commission at their July 29 meeting approved adding this project onto Oberstar’s current contract. To date, removals are complete and the water main has been placed. Services are currently being connected to the new main.”

Projects that carried over from 2018 due to the dispute between the Michigan Infrastructure and Transportation Association and Operating Engineers Local 324 have been completed this summer, Whittington said.

These projects are the McClellan Avenue widening from U.S. 41 to Washington Street, the mill and overlay of Wright Street from Ontario Avenue to the city limits, and various street improvement and maintenance projects, Whittington said.

In particular, Whittington is glad to see the McClellan Avenue widening project complete, he said, as it comes with a number of traffic and safety benefits for the city and its residents.

“The McClellan Avenue widening project from Washington Street to U.S. 41 in combination with the designated left-hand turn signal at Washington was a great change for the city,” Whittington said. “Not only is this providing improved traffic flow but making this area much safer.”

Street improvement and maintenance projects are also important, he said, as these projects “extend the useful life of our roads at a cheaper cost than if we left them to deteriorate to a point of requiring a complete reconstruction. We usually try and get 2 miles per year in with our typical milling and overlaying process.”

Some of the work that remains to be done this season is on Park Street from Lee Street to Fourth Street, which began on July 2. Since the total reconstruction project began, all underground work has been completed and curbing has been placed in the first phase of the project. All phases are expected to be completed by Sept. 21, according to city officials.

On Front Street from Park Street to Magnetic Street, a total reconstruction project remains in progress, as all removals have been completed and water and sanitary sewer mains have been placed since the project began in July, but there “is still lots of work to be done before the Sept. 21 completion date,” the newsletter states.

While work on Kaye Avenue from Third Street to Presque Isle Avenue has not started yet, Whittington said: “This is a small project and we are optimistic this we be completed by the deadline.

“We usually have till the first week of November to complete reconstruction as that is when the asphalt plants close up for the winter.” 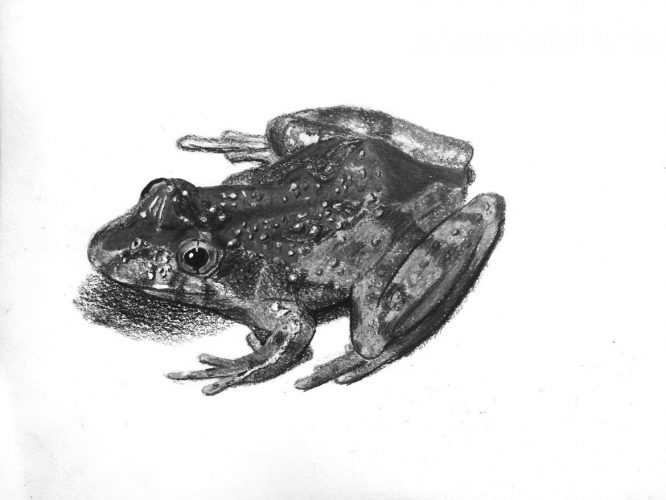 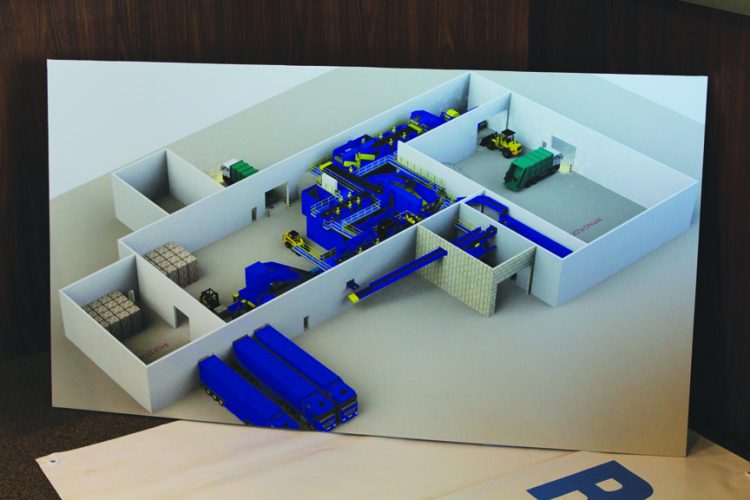 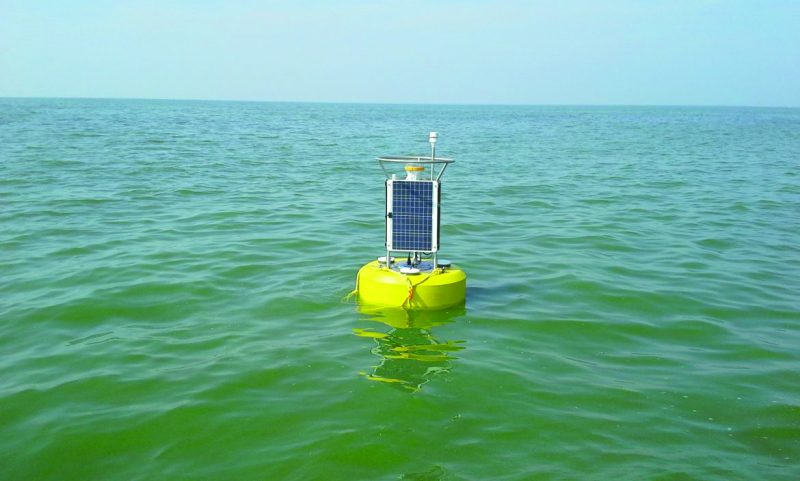