Winners will face off for 2 seats in November 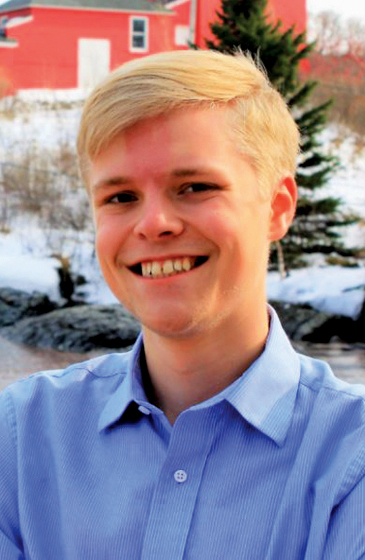 City residents were able to vote for two of the candidates, with the top four proceeding to the general election.

In the Nov. 5 election, voters will determine which two of the four candidates will serve three-year terms on the commission, filling the seats of the term-limited Mayor Pro Tem Sarah Reynolds and Commissioner Dave Campana. 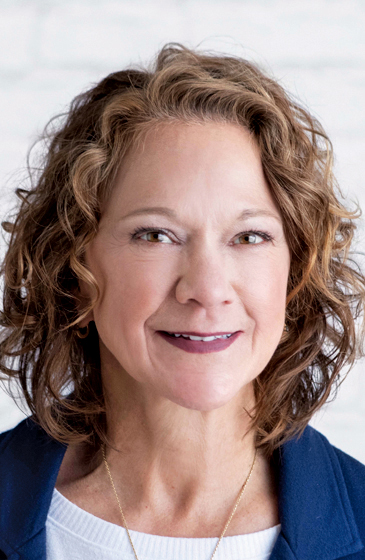 Bonsall said in a phone interview this morning: “It feels incredible. I’m incredibly grateful for all the support that people showed last night and I’m also incredibly grateful for my volunteers and everyone that’s helped out our campaign in some way. I definitely wouldn’t have been able to get to where we are right now without them. There are dozens of people all over our town that helped me. As I’ve been knocking on doors and talking to people, I’ve talked to thousands of people here in the city of Marquette. Since I announced my candidacy in January, one of the things I keep hearing over and over is they would like to see some younger people with a fresh perspective and some new ideas get involved in the commission. And I hope that I could be that sort of commissioner who brings that fresh perspective, independence and fresh thinking. And I think the results from last night confirm what I’ve been hearing from people at the doors, that they would like to see a new generation of leadership here in Marquette.”

Lorinser said in an email this morning: “This is a victory, and a lesson. Door knocking works. I want to congratulate Evan Bonsall on a huge win. He put in the ground work and deserves the top spot. I am grateful and humbled by our win to November. Marquette is an extraordinary place with such an engaged people. Over the next few months, we’re going to secure a seat with a lot of sweat! I hope to prove to the rest of the city why I am a qualified and passionate candidate. I am one step closer to the honor of my life — serving the wonderful people of this city. Being on a primary ballot was surreal. Winning felt extraordinary.

“No one person knows what we all know together — Thank you to all the other candidates for bringing their passions and issues to the table. I will value their input going forward and hope to do big good things for this community!”

Davis said in an email this morning: “I’m pleased to be moving forward to the November election and greatly appreciate the support of the voters. The future of the city is important. I hope to contribute my skills and experience as a commissioner to serve the residents of Marquette.”

The fourth-place spot in the primary was a close race between van den Ende and Brumm, candidates said, as initial results showed Brumm as the candidate with the fourth most votes, while a recount indicated van den Ende had received 21 more votes than Brumm. Election results remain unofficial until the Marquette County Board of Canvassers verifies them at a 1 p.m. meeting today. 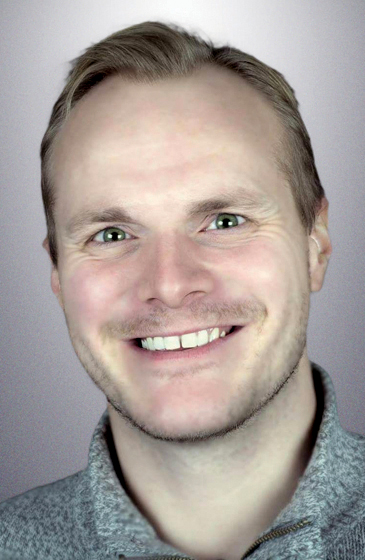 In a phone interview this morning, van den Ende said: “I’m very excited, obviously. I do feel bad, I know how Margaret feels because I felt that way last night. So I am thinking about her, but I am also very excited to move on. I realize I have a lot of work to do, but I can do it. And I look forward to putting the work in and putting the extra time in and working hard for the community.”

Brumm, who received the fifth most votes with 546, said in an email early this morning that she will continue to run as a write-in candidate.

“Thank you to everyone for voting for me. The first results showed I had earned enough votes to appear on the ballot this November. The ‘recounted’ results showed that someone else had earned the fourth spot on the ballot,” Brumm said in an email. “As I write this I do not know what the ‘official’ results are going to be. I just want to assure my supporters that I am running for a seat on the Marquette City Commission in the November 2019 election. I am running, even if I have to run as a ‘write-in’ candidate, because I believe I am the best candidate for the position and that the decisions facing the city of Marquette must be made by mature, professional men and women who have experience making the tough calls when they need to be made. So, please everyone keep my campaign signs up.” 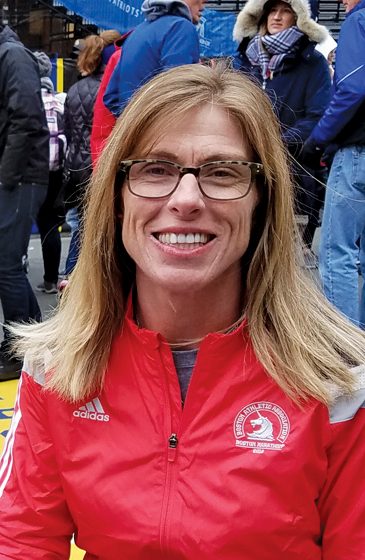